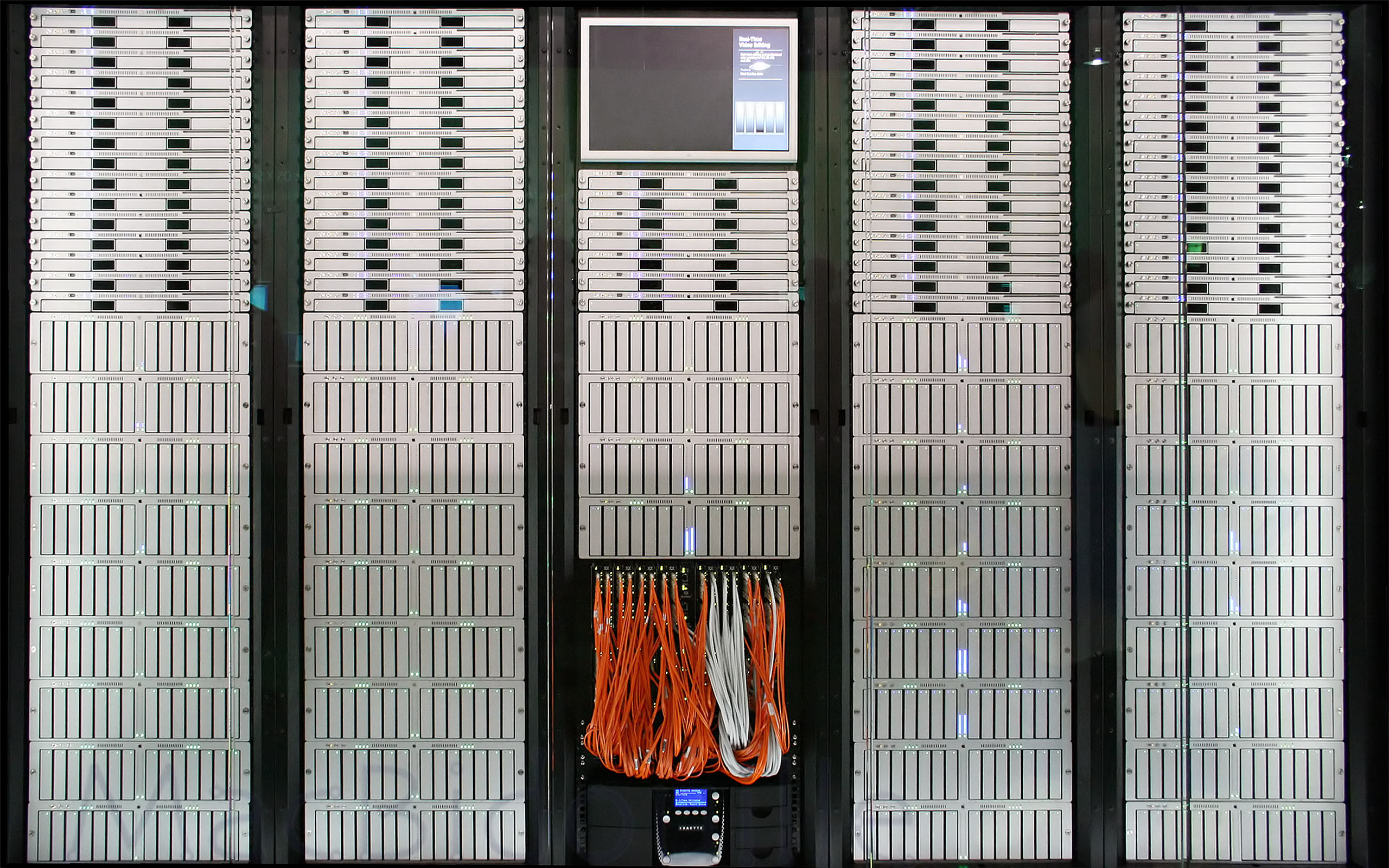 “I said you know, Tim, unless you start building your plants in this country, I won’t consider my administration an economic success. He called me, and he said they are going forward.”

Apple blatantly refused to comment when WSJ apparently tried to get a response from the tech giant.

But Cook has previously said he welcomes the Trump administration’s efforts to make the investment environment in the US more suitable for big companies like  Apple.

Currently, Apple has approximately several hundred billion dollars in various accounts around the world, depending on where its products are selling – which is basically everywhere.

Cook says Apple does want to invest more in the US, but it may have to pay 35 per cent tax at federal level and then whatever tax the individual state demands – just to bring any of that money into the country.

That leaves the company in a perplexing situation where it would actually be cheaper to borrow money to invest in the US – a strange anomaly the Trump administration is attempting to solve.

Cook explained Apple’s dilemma in an interview with CNBC: “To invest in the United States, we have to borrow. This doesn’t make sense on a broad basis. So I think the administration, you saw they’re really getting this and want to bring this (cash) back. And I hope that comes to pass.”

“You look at this and you go, ‘This is kind of bizarre’. You want people to use this money in the United States to invest more.”

At the moment, Apple produces most of its iPhones, iPads and other products through a company called Hon Hai Precision, better known as Foxconn.

Foxconn is a Taiwanese manufacturer which owns factories in China, India and has some manufacturing operations elsewhere, mostly in Asia.

Since Tump’s statements about bringing back manufacturing to the US, Foxconn has recently been looking to build factories in the US, and is scouting locations for that purpose.

Apple, meanwhile, makes it top-of-the-range Mac Pro desktop computers in the US, and has recently applied for permission to expand some aspect of its manufacturing, which some are speculating may lead to the company building some sort of server technology.

The company used to produce a line of servers called Xserve, but stopped that a few years ago.