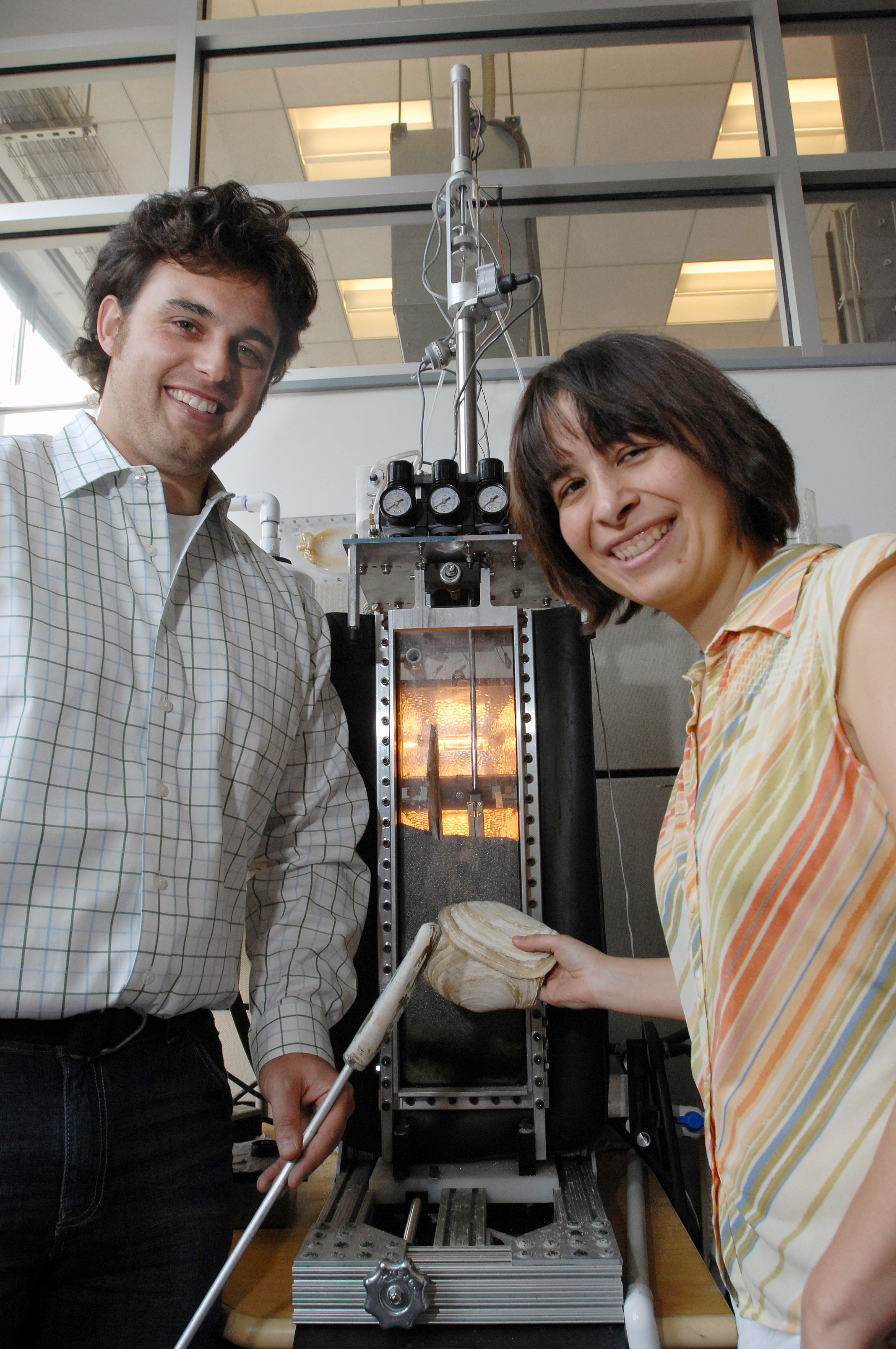 A robot developed by the MIT university could help bring down the enormous costs of laying underground and undersea cables.

The machine is being called RoboClam – because it was based on how clams behave – is a relatively small device and it’s been called “the Ferrari of underwater diggers” because it’s particularly good at digging through soft, watery soil, or sand.

It was developed by MIT’s Department of Mechanical Engineering, along with Bluefin Robotics, and the team was led by Anete Hosoi.

“Our original goal was to develop a lightweight anchor that you could set then easily unset, something that’s not possible with conventional devices,” says Hosoi, an associate professor whose collaborators on the work are Amos Winter, a graduate student in her lab.

There are probably hundreds of thousands of kilometres of undersea cable currently around the world, and many of the projects have cost hundreds of millions of dollars and involve businesses and organisations in many different countries.

Some say that around 99 per cent of international telecommunications go through undersea cables rather than satellites, which may surprise some people.

Moreover, satellite networks are more expensive to set up than undersea cable systems, which are still quite costly compared to, say, cell towers.

And cost is often the limiting factor when individual countries are considering how to expand their telecommunications networks. Many go for the towers, but they don’t have the capacity or security that cables do.

Machines such as RoboClam may open up a new, cheaper and faster way to create telecoms infrastructures in countries which would feature more cables.