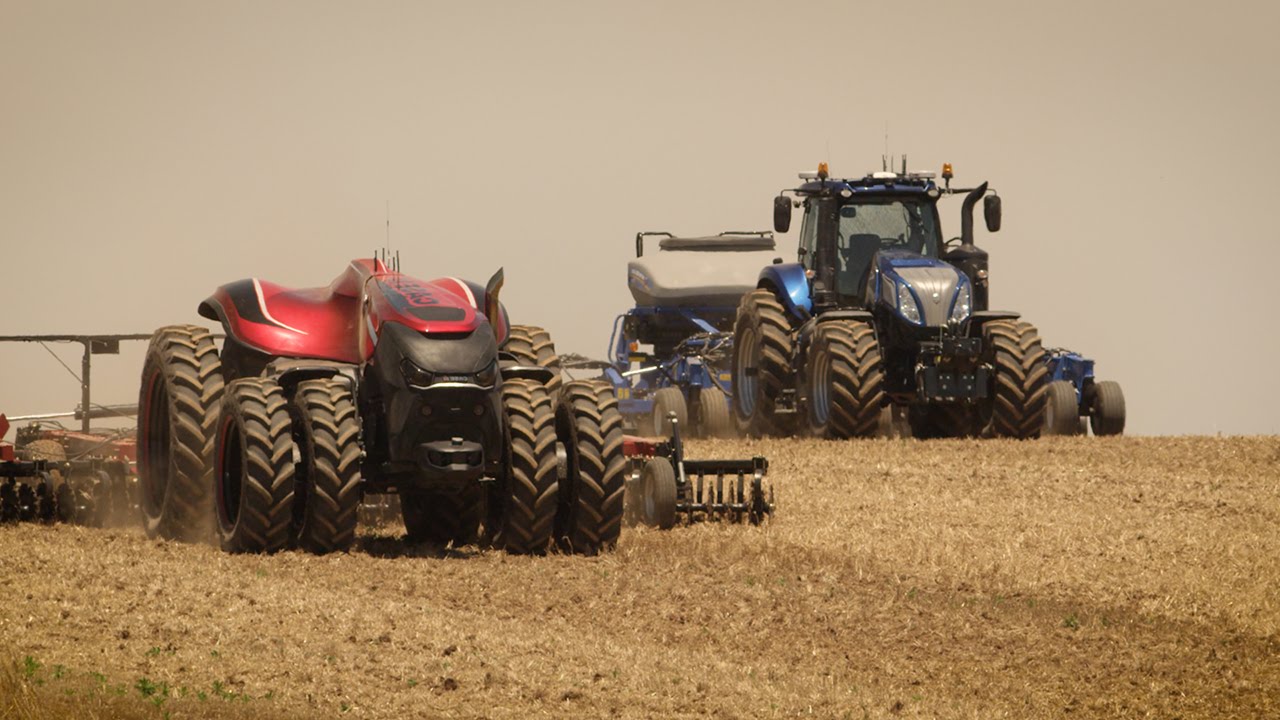 The global market for agricultural robots is forecast to exceed $5 billion by 2024, according to a report.

By geography, Asia Pacific and rest of the world are expected to grow at 24.7 per cent and 24.1 per cent respectively, during the forecast period.

Population explosion has led to shortage of food worldwide, says Variant. This has added additional pressure on farmers to increase grain production in a limited time.

Moreover, high labor costs and lack of availability of skilled labourers are also projected to fuel the market growth.

“These factors are driving the growth of the agriculture robots market,” says Variant in its comments accompanying the report.

Variant has segmented the global agriculture robots market on the basis of type and application. The segmentations by type include:

Driverless tractor and machines accounted for the market share of 32.4 per cent and 26.5 per cent respectively, in 2016, says Variant.

“The growth is driven by numerous benefits of driverless tractor and machines such as minimization of labor costs,” says Variant.