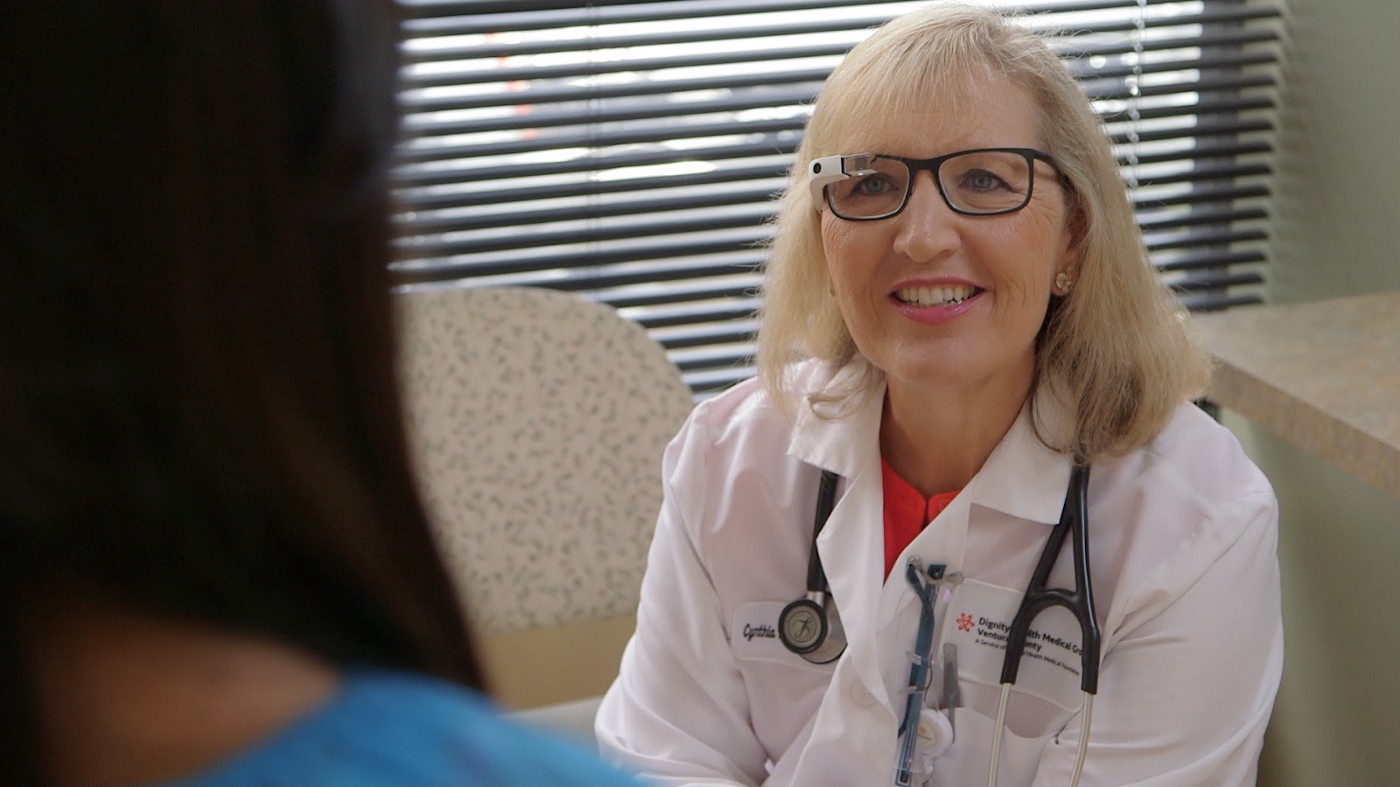 About four years ago, when Google first showed off its Glass product – a pair of hi-tech spectacles capable of running augmented reality apps – it was met with some scepticism, incredulity even.

Few people thought it would take off, as interesting as the idea was. Maybe people generally couldn’t see themselves walking around wearing glasses which could be seen as intrusive.

Theoretically, Google Glass could display images on pretty much everything and everyone you looked at while wearing them – and would people in your eyeline appreciate that?

So, Google Glass seemed to have quietly gone away for a while, maybe even discontinued. But it’s turning up again in what some might think is the unlikeliest of places – traditional industry.

A couple of decades ago, the word “technology” may have brought to mind images of factories with their advanced robotics and automation systems and complex machinery.

But in recent years, “tech” is almost exclusively used to mean computer technology – Google being one of the world’s leading proponents of computing.

Now, traditional industrial companies appear to be taking the lead in the adoption of some advanced technologies, including virtual reality, augmented reality and of course Google Glass.

Augmented reality glasses are increasingly widely used in manufacturing so mechanics and engineers can work on machines and systems while simultaneously looking at the manual – without needing an extra pair of hands to open a printed version and thumbing through the pages.

In logistics, augmented reality glasses are used to locate and identify items in large warehouses.

Mostly, in these sectors where they are used, they are referred to as “smart glasses”.

One of the reasons why this has happened is that augmented reality glasses are actually quite expensive – too expensive perhaps to be bought by many as a consumer item.

On the other hand, industrial companies don’t mind buying pricey tech if there is a return on investment.

Writing on a company blog, Jay Kothari, project lead for Google Glass, says: “GE [Aviation] was one of the first businesses to experience the benefits of Glass in the workplace. Now, there are more than 50 businesses, including AGCO, DHL, Dignity Health, NSF International, Sutter Health, Boeing, and Volkswagen, who have been using Glass to complete their work faster and more easily than before.”

The Google Glass product is part of the Google X business unit, which tends to research and develop experimental technologies that don’t always find a market.

And after many years of probably thinking that Glass too would fail to find a market, Google says its smart spectacles team has reformed and is planning to more collaborations with the Google Cloud team to develop newer applications, perhaps integrating the company’s Natural Language Processing API which might enable Glass wearers to search and consult databases using their voice – once again leaving their hands free to do the work in front them.

For now, Google Glass is proving useful in a variety of fields, from engineering to medicine to manufacturing and logistics.

“Workers in many fields, like manufacturing, logistics, field services, and healthcare find it useful to consult a wearable device for information and other resources while their hands are busy,” says Kothari.

Based on the positive feedback Google says it has received in the the past two years in these business sectors from its partners, the company is now making Glass Enterprise Edition available to more companies through its network.