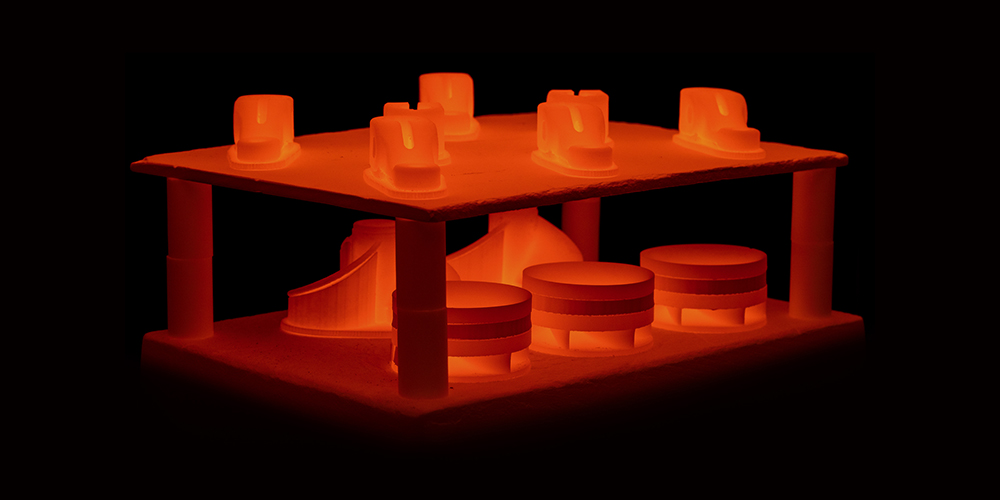 Additive manufacturing startup Desktop Metal has raised another $115 million in funding, bringing the total amount of financing to more than $200 million.

Desktop Metal was founded by four MIT professors, according to TechCrunch.com, which says its metal 3D process is “probably the most efficient” on the market.

Since its inception in October 2015, Desktop Metal has raised a total of $212 million in financing, with the Series D marking the largest individual private round for a metal additive manufacturing company.

Ric Fulop, CEO and co-founder of Desktop Metal, says the new funding will help fuel the company’s speed to market, expand its sales programs, as well as progress the development of advanced research and development. The company is also exploring international expansion as early as 2018.

Fulop says: “We are on the brink of an exciting transformation in how metal parts will be designed, prototyped, and ultimately mass produced.

“This latest funding puts us in an ideal position to ship our Studio System in the coming months and our Production System in 2018, while also enabling us to grow our company globally.

“The continued support of our investors underscores the power of our metal 3D printing solutions to help engineers and manufacturers, for the first time, apply metal 3D printing for the entire product development lifecycle – from prototyping to cost effectively mass producing complex metal parts.”

The company says its Studio System is the “first office-friendly metal 3D printing system” for rapid prototyping and is “10 times less expensive” than existing technology today.

Steve Taub, senior director of advanced manufacturing, GE Ventures, says: “Our mission at GE Ventures is to invest in startups with cutting-edge technologies.

“Desktop Metal’s team and technology have delivered on exactly what they’ve promised: a vision to change the way parts are manufactured, with the innovative metal 3D printing technology to make that a reality.

“We see a huge potential for engineers to rethink the way parts and products are made both domestically and abroad.”

“Desktop Metal’s advances in metal 3D printing are disruptive by reducing product development time and by enabling 3D printed parts to be affordably brought to market.”

Dayna Grayson, partner at NEA, says: “We are blown away by the performance of the team and the technology at Desktop Metal, and that’s why we doubled down on our early investment in the company with our participation in this round.

“They have opened up a new frontier for 3D printing with the speed and quality they can attain, redefining the term ‘3D printing’ itself to mean much more than simply morphing a digital model into a physical model on a one-off basis. This could affect manufacturing and processes for decades to come.”