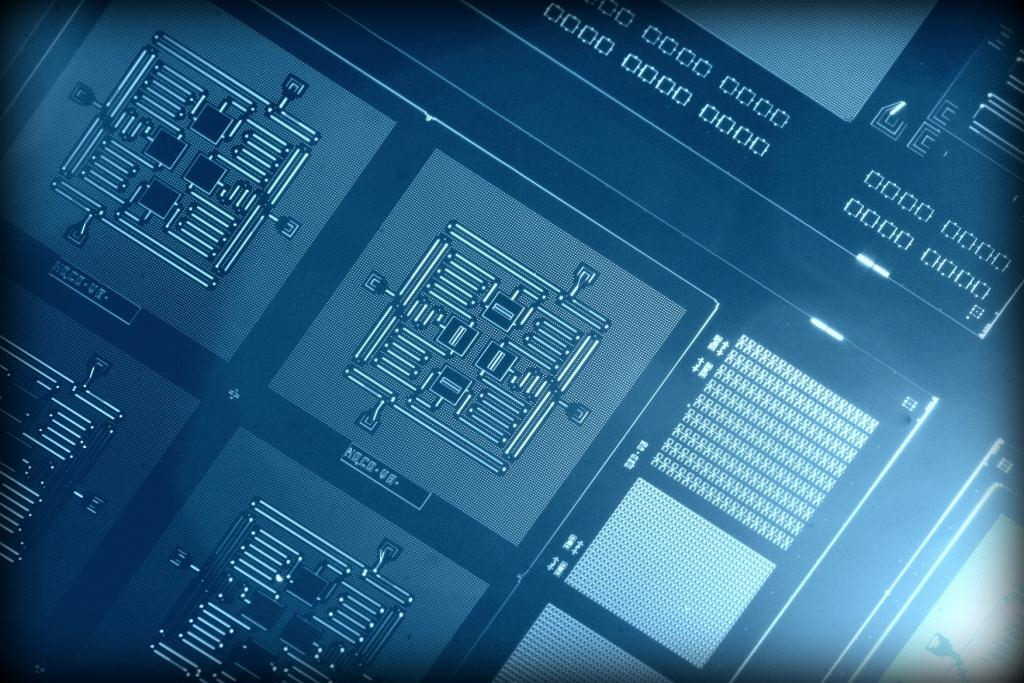 Binary computers helped us to get connected with an entirely new realm of opportunities and possibilities. It took a lot of effort and time to build a computer which can execute multiple tasks and handle massive calculations at the same time.

But despite many innovations and developments, the computing systems currently available are not fast enough in handling complex problems and calculations.

To address this problem, various tech companies and organisations have been developing computing systems which can use quantum concepts to execute complex tasks and solve any problems.

Though this is probably not an exhaustive list, the companies and organisations include:

A quantum computer is a computational device that uses quantum mechanical phenomena, such as superposition and entanglement, to perform operations on given data.

In classical computers information is stored in bits, whereas quantum computer stores information in quantum bits popularly known as qubits.

And this uniqueness of qubits increases the speed of approaching given problem.

For example, say you have two binary digits – 0 and 1. These refer to the “on” or “off” state of transistors.

In other words, qubit transistors – if they can be called that – can be on and off at the same time.

This ability of one quantum computer to do this is equivalent of four regular computers running side-by-side. On the other side, entanglement property of quantum computers helps to establish correlation between qubits where they store common information.

In 2010, D-Wave Systems shipped the first quantum computer, which was of 512 qubits to Lockheed Martin. This transaction created enough buzz for quantum computers to get highlighted.

At $15 million each, not many others can afford a D-Wave system.

In addition, automakers like Volkswagen has also shown interest in using quantum computers in its traffic flow optimization project.

At present quantum computers are in demand by industries such as defence and banking and finance.

As of 2016, 80 per cent of quantum computing market is dominated by defence and banking and finance sector.

However, booming technological trends such as artificial intelligence and machine learning will surely be tapped by quantum computing industry players to use them as a gateway to enter in mainstream computing market space.

In addition to this quantum computers also holds huge scope for pharmaceutical and healthcare industry.

Key applications of quantum computers are present in simulation, optimization and sampling areas – in sectors such as earth sciences, life sciences, aerospace, automaking and so on.

In coming years’ quantum computing can be used in applications such as molecular chemistry, weather forecasting, astronomy, reserve, spot trading optimization and so on.

The existing ecosystem of quantum computing can be divided in two parts:

In the former category, companies such as D-Wave, IBM, and Atos are so far the only key players, with Atos recently building a quantum computer simulator using Intel chips.

In this set of companies, only D-Wave has earned revenue so far by successfully completing business transactions.

However, there is a larger number of companies holding the fort of software / solution part of quantum computing’s ecosystem. They include, though are not limited to:

Many computing professionals still believe that it will always be economical to build a classical computer which has more bits than the number of qubits in the quantum computer.

Surely this technology will not have a smooth ride in the market because of the cost and complexity which comes as the major obstacle, but quantum computers will probably overcome these hurdles.

About the author: Sachin Garg is a management and engineering professional with almost 12 years of experience in electronics and semiconductor business in different applications like consumer electronics, automotive, healthcare, industrial and other sectors. He has worked with the leading IT and semiconductor companies like STMicroelectronics, NXP Semiconductor, and Cognizant, and handled the business development of semiconductor IP market in R&D across various core industries. He has worked on projects related to system on chip, internet of things, artificial intelligence, augmented and virtual reality, wireless sensor network, low power management, product miniaturization and many others.