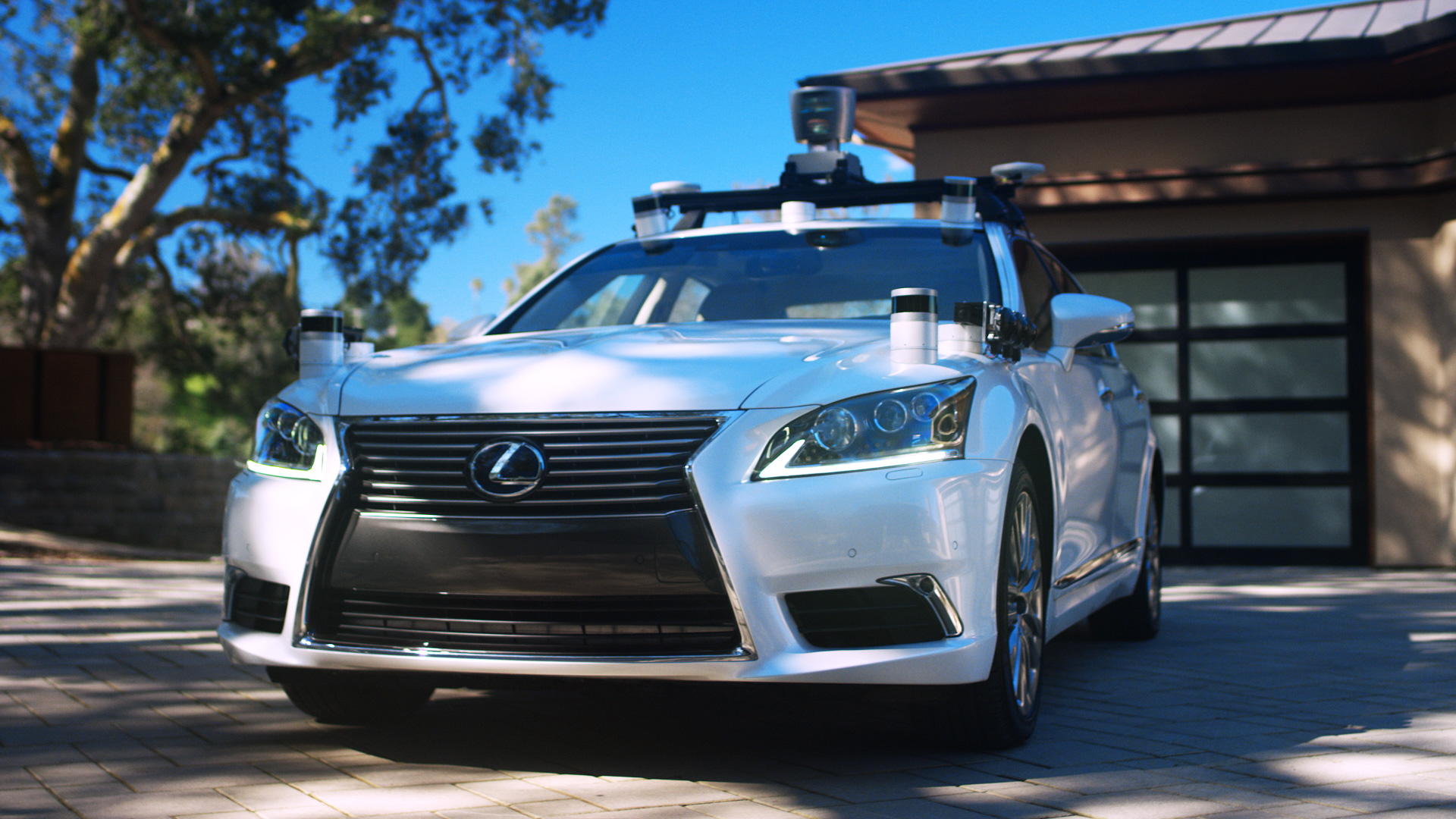 Boston has become one of the main centres for robotics technologies in recent years, with many well-known companies emerging from the area.

Perhaps with this in mind, the Toyota Research Institute decided to showcase its latest developments in autonomous vehicle technology, something it’s calling “Platform 2.0” – basically, its new driverless car – to attendees at the Robotics: Science and Systems conference at MIT.

“This is the first time that we are showing the car off to the Boston-area robotics community,” said a spokesman for TRI. “This new advanced safety research vehicle is the first autonomous testing platform developed entirely by TRI, and reflects the rapid progress of our autonomous driving program.”

In this car, TRI has expanded the number of onboard sensors, including a move towards cameras inside the vehicle to study critical issues around driver perception and attention.

The system is sensor and computationally rich and focuses heavily on machine vision and machine learning.

It is designed to be a flexible, plug-and-play test platform that can be upgraded continuously and often. One new development is the addition of a smaller, more high-performance lidar on the roof of the vehicle.

The all-new test vehicle will be used to explore a full range of autonomous driving capabilities.

Toyota’s work on autonomous vehicles in the US began in 2005 at its technical center in Ann Arbor, Michigan. The company secured its first US patents in the field in 2006.

According to a report last year by the Intellectual Property and Science division of Thomson Reuters, Toyota holds more patents in the field than any other company.

The system is computationally rich, focusing heavily on machine vision and machine learning. The layered and overlapping lidar, radar and camera sensor array reduce the need to depend too heavily on high-definition maps – especially for near-term systems which will be designed for use in areas where such maps don’t yet exist.

The platform is the second generation of the advanced safety research vehicle revealed to the public by Toyota at the 2013 Consumer Electronics Show.

It is built on a current generation Lexus LS 600hL, which features a robust drive-by-wire interface.

The 2.0 is designed to be a flexible, plug-and-play test platform that can be upgraded continuously and often. Its technology stack will be used to develop both of TRI’s core research paths: Chauffeur and Guardian systems.

“Basically, it is a smart vehicle designed to get smarter over time,” said Pratt. “It will learn individual driver habits and abilities and will benefit from shared intelligence from other cars as data gathering, sharing and connectivity technologies advance.

“We believe Guardian can probably be deployed sooner and more widely than Chauffeur, providing high-level driver-assist features capable of helping mitigate collisions and save lives, sooner rather than later.”

Toyota’s approach to Automatic Emergency Braking shows a similar commitment. It will be standard equipment on nearly every model and trim level of Lexus and Toyota vehicles in the US by the end of 2017, five years ahead of NHTSA’s 2022 target date.

The Prius Challenge brings together a select group of entrepreneurs, technologists and Silicon Valley automotive enthusiasts to engage with the Toyota Research Institute while having some fun at the Sonoma Raceway.

The goal, says the company, is to increase dialogue and build a community around the topics of mobility, data science, artificial intelligence and robotics.