The growth in popularity of electric vehicles in China alone, even if it’s a trend not followed anywhere else in the world, is enough to drive the automotive market to make fundamental changes to the way it manufactures cars as well as the raw materials and fuels it uses.

The China Association of Automobile Manufacturers says sales of new energy vehicles – which includes hydrogen – reached 507,000 units in 2016, representing an increase of 53 per cent compared with 2015.

In the previous year, the increase was similar. The steep upward trend seems to have taken off in 2014, according to analysis by Bloomberg.  END_OF_DOCUMENT_TOKEN_TO_BE_REPLACED 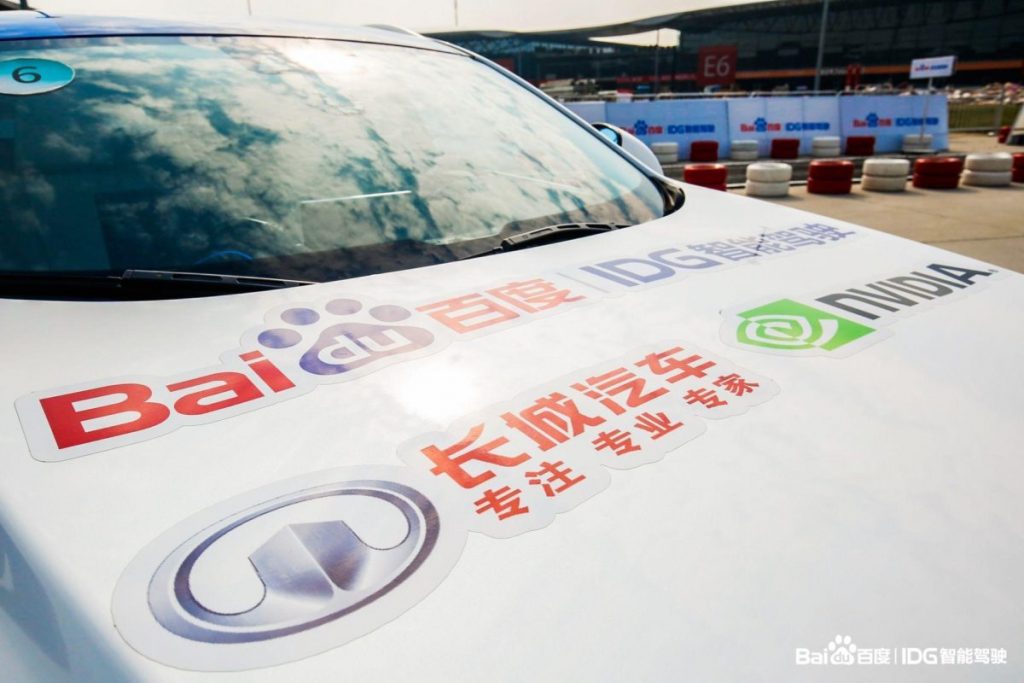 Baidu, which is China’s equivalent of Google, has accelerated the development of its self-driving technology by opening up its software to outside companies.

The Chinese internet search giant has been building its autonomous vehicle operating system for quite some time, testing it on a variety of vehicles in China.

Now it will give away that software for free, probably in an effort to steal a march on global competitors such as Google, Apple and a growing number of other tech companies which are developing artificial intelligence systems which can drive cars all by themselves.  END_OF_DOCUMENT_TOKEN_TO_BE_REPLACED