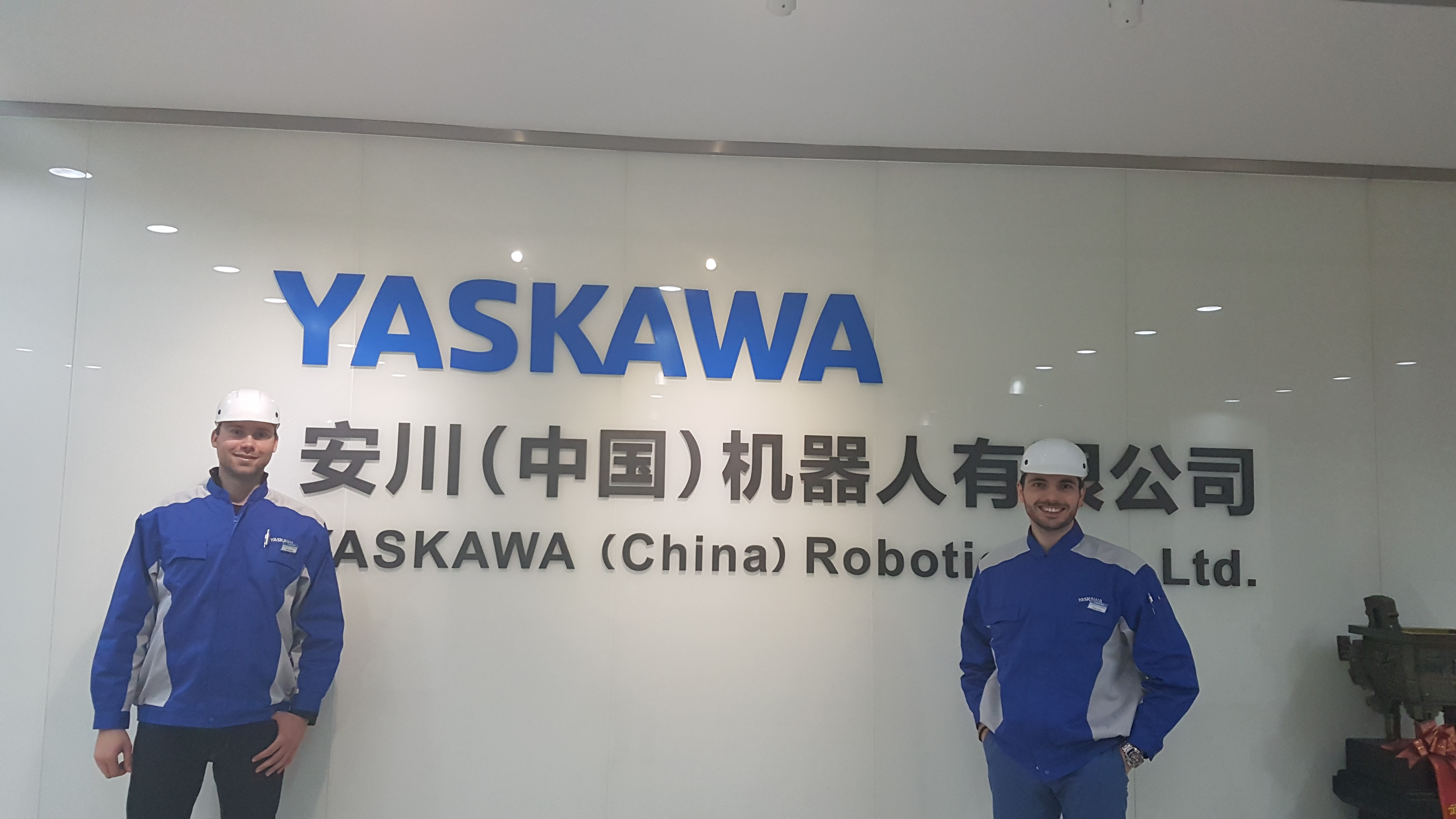 In particular, Japanese companies are said to be profiting from China’s huge increase in demand for industrial robots.

Statistics collated by the Japan Robot Association show that the country exported around $4.4 billion worth of industrial robots to China in 2016.

Compare that figure to the $3.1 billion figure for 2013 and you can see why China is now seen as the place to be for industrial robot manufacturers.

Forecasting is fraught with uncertainty sometimes, but China is highly likely to sustain it interest in industrial robots for a few years at least.

This is partly because the Chinese government has emphasised the importance of the sector both in terms of bringing in industrial robots as well as developing the technologies inside the country.

And if the government is backing the sector, it alleviates some of the uncertainty related to investing in the business.

So it may with this in mind that Fanuc, Yaskawa Electric and Nachi-Fujikoshi – all Japanese companies – are looking to set up operations in China.

This would suit the Chinese government because it would not only be bringing in the best of the robotics and automation products into the country, it would also encourage local production and increase domestic knowledge of the technologies.

According to Nikkei.com, Yaskawa will expand its operations in Changzhou, in the Jiangsu province. The company is aiming to more than double its local output, says Nikkei.

Nachi-Fujikoshi is looking to triple its production in China by next year, to 1,000 units per month. And Fanuc is planning to build technical centres in the city of Chongqing and Guangzhou plants next year.