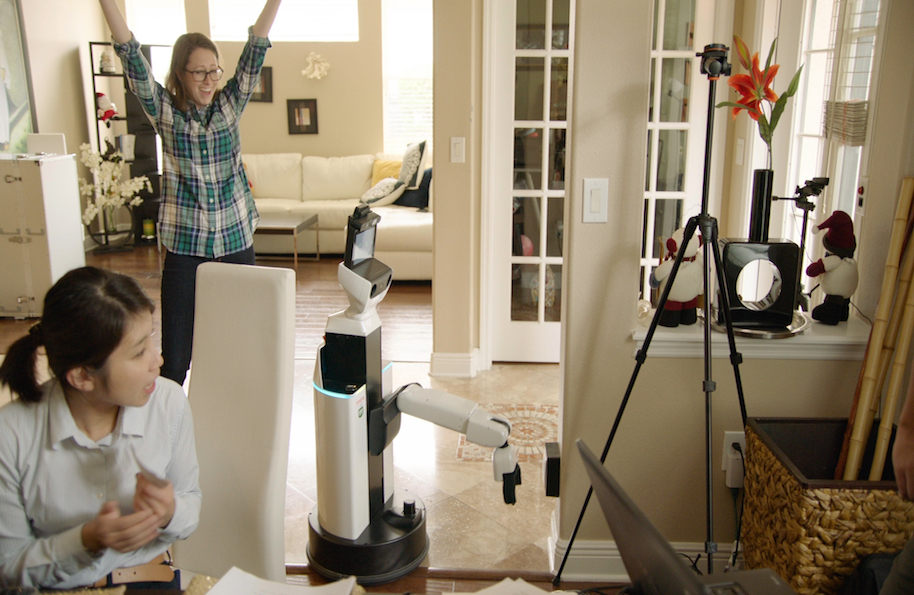 Toyota has been demonstrating what it calls its “Human Support Robot”, a type of robot which looks likely to take over millions of homes all over the world in the next few years.

The market for this type of so-called personal assistance robot is forecast to grow very quickly over the next few years because of advances in the technology.

According to analysts at ResearchAndMarkets.com, the personal robotics market will grow by almost 40 per cent within the next five years to a total size of $34 billion.

And while Toyota is of course more well known as an automaker, it is one of the companies the analysts say will play a leading role in the personal robotics market.

Other companies which are likely to grow quickly in this market include:

Kuka’s CEO Till Reuter told the FT that the company will work with household appliance maker Midea to build robotic solutions for a variety of household tasks.

Midea owns the majority of shares in Kuka and it’s believed that it wants to use the robot maker’s knowledge to make integrate of its appliances with artificial intelligence.

Toyota’s interest in personal robotics is partly driven by Japan’s growing elderly population. Its Human Support Robot has been tested in hospitals in Japan and is currently being tested in the North America.

Doug Moore, senior manager, technology for human support, Toyota Motor North America, says: “At Toyota, we have a commitment to enriching lives by advancing mobility for all – whether it’s around town or across your living room.

“This includes developing technology solutions to assist people with limited mobility. We see our research with Romy and the HSR as a natural extension of our work as a mobility company that helps people navigate their world.”