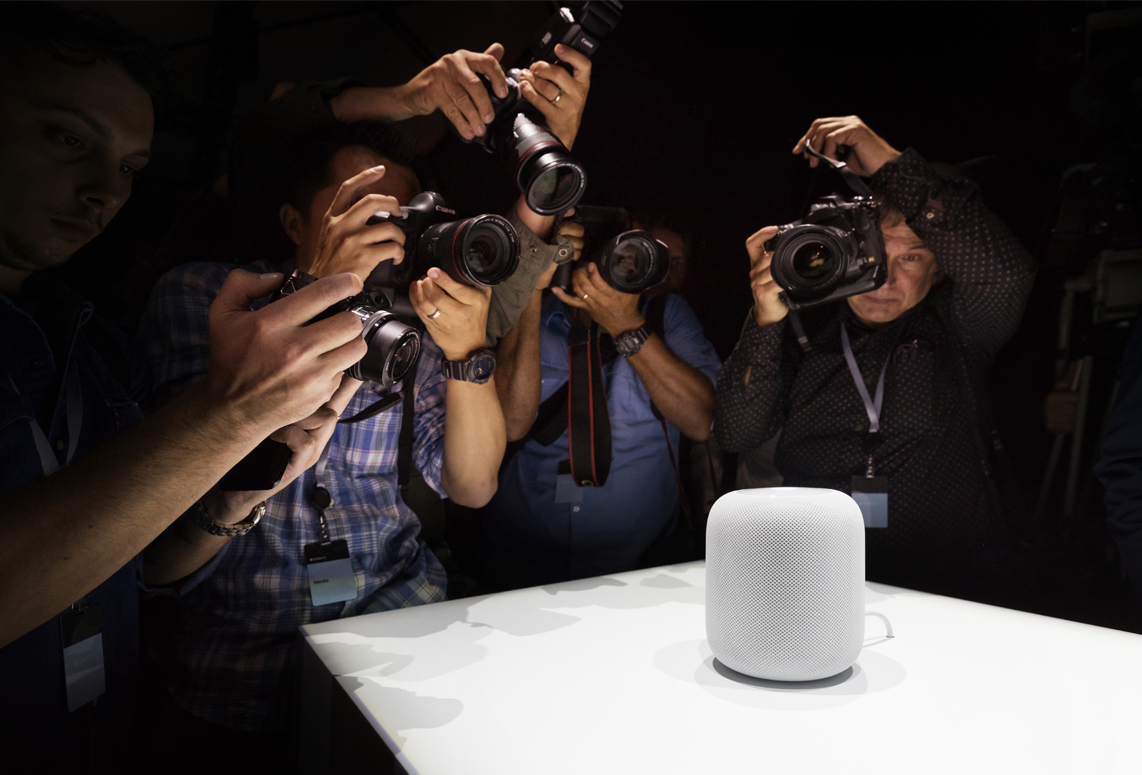 Among the updates to BCG report, Gaining Robotics Advantage, are the following facts and figures:

In an interview with RoboticsAndAutomationNews.com, Vladimir Lukic, partner and managing director, BCG, provided some background to the report.

We started by asking Lukic what is meant by “consumer robots”, the market growth of which is what BCG says will account for a lot of the overall size of the sector.

“With dramatically falling prices and simpler interfaces to control and manage these autonomous devices, both investments in the space as well as consumer interest are skyrocketing.”

A lot of RoboticsAndAutomationNews.com readers are in the investment business, looking for opportunities in the market.

Lukic says his observations suggest that investors are taking long-term, strategic positions in what is a fast-moving robotics and automation market.

He says: “These are longer term bets on underlying trends and tectonic shifts taking place. Bets are being placed by large established players – for example, in the automotive field – to maintain their positions, as well as venture backed start-ups trying to disrupt established industries.

“The biggest trends are around consumer home applications as well as autonomous devices in and surrounding the homes, in both the hardware and software side.”

Another large group of our readers are interested in collaborative robots for industrial applications – especially in the auto and electronics industries. Many believe the cobot market will be massive within a few years, and Lukic broadly agrees.

Lukic says: “This is the next frontier. The fixed automation – as we see in the car industry – has been around for a couple of decades.

“The collaborative robots are now opening ability to work next to the workers on the manufacturing shop floor which opens up a whole new array of robotic applications and use cases.”

Collaborative robots are small and nimble enough – and affordable enough – to appeal to small and medium sized businesses in a variety of sectors, some of which may be unexpected. Right now, online shopping is driving some of the growth.

Lukic says cobots are “absolutely” driving other markets. “Tons of new applications in an array of industries, but especially in intra-logistics and e-commerce fulfilment space. Just look at this startup in item picking solutions targeting retailers, produced by RightHand Robotics.”