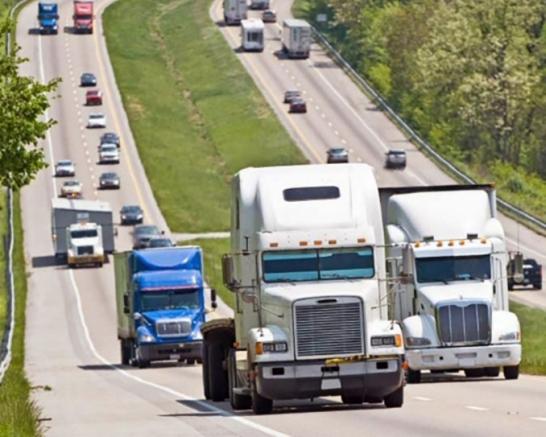 The Teamsters Union has been closely monitoring all aspects of the technology, urging lawmakers to prioritize safety and transparency in rules concerning the testing phase of self-driving vehicles.

The union is calling for comprehensive federal rules regulating autonomous vehicles, including strong minimum safety standards. Under any such legislation, states and cities should retain their authority to regulate the safe operations of vehicles.

The Teamsters Union firmly believes that the interests of all stakeholders, including workers, must be taken into account by legislators and regulatory agencies as they explore and address developments in automation.

Jim Hoffa, Teamsters general president, says: “If anyone needs to be at the table for a discussion on self-driving technology, it’s the package car driver, the longhaul truck driver and the taxi driver.

“We are encouraged that legislators are soliciting feedback on early proposed legislation, and we firmly believe it’s important that their constituents – and that includes Teamsters – are involved in the process and listened to throughout.”

There are currently no concrete federal laws governing automated driving technology or the testing of such technology. A number of states have enacted varying rules and guidances concerning semi-autonomous and autonomous vehicle testing.

As the rules are shaped, the Teamsters Union will be continually urging lawmakers and regulatory agencies to take a thoughtful and measured approach to ensuring safety on the roads, and hold operators testing self-driving technology to high standards of transparency and accountability.

Lamont Byrd, director of the Teamsters safety and health department, says: “Federal safety laws and the laws governing our roadways have been developed over many years. We see no positive outcome that could come from any rush to implement laws due to urgency from the companies that have a profit interest in the rollout of their technologies.

“Technological advancements, like automatic braking and lane departure warnings, have helped drivers in many ways, but whole-scale and expansive changes that are not properly vetted and overseen by public officials will not serve anyone when it comes to safety.”

Founded in 1903, the International Brotherhood of Teamsters represents 1.4 million men and women throughout the United States, Canada and Puerto Rico.