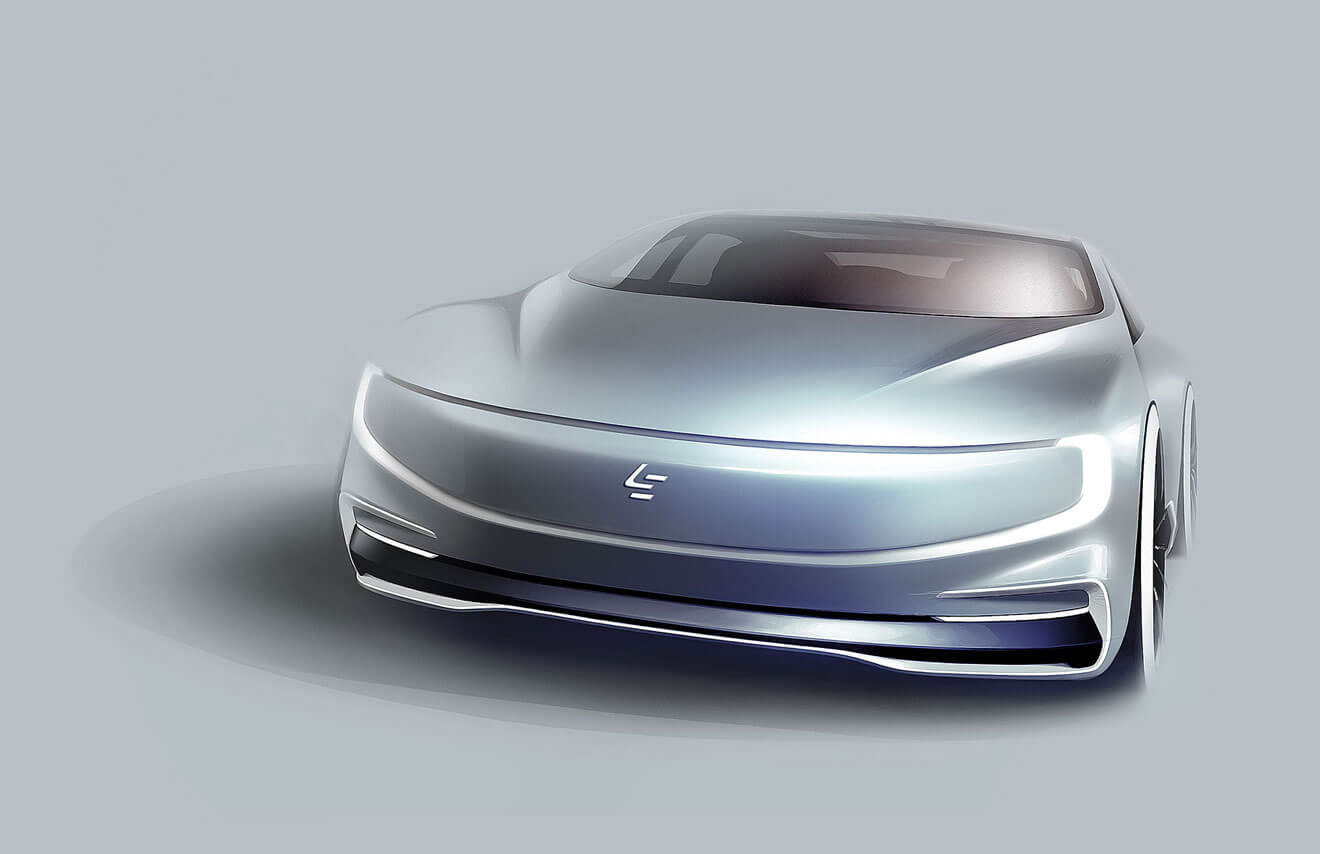 China’s enthusiasm for new technology, combined with its paranoia about being left behind in a globally intensifying high-tech competition, sometimes leads it to create small bubbles in its economy which may or may not dissipate in the disciplined manner in which the markets they encompass may have emerged in the first place.

Two years ago, the government of the world’s most populous nation of 1.4 billion people launched a 10-year national plan to “transform China from a manufacturing giant into a world manufacturing power”, in the words of XinhuaNet, the state propaganda outlet.

Notwithstanding the fact that it’s already the largest manufacturing nation in the world, the “Made in China 2025” plan prioritised 10 key business sectors:

Within those sectors, the government called for such things as greater effort to promote Chinese brands; the integration of more technology into manufacturing; more internationalised operations; and more environmentally-friendly manufacturing processes.

The government incentivised as many of these things as it could, and two years on, finds itself considering putting the brakes on some initiatives because there seem to be too many companies emerging in some sectors.

For example, in the area of electric cars, China’s National Development and Reform Commission is discussing the possibility of suspending new permits because of concerns there may soon be too many electric vehicles around – beyond the 10 per cent or so of all cars called for by the government.

Why this should be a concern to the Chinese when some of their urban centres are so polluted that smoke and fog merge to make seeing further than a few feet impossible is anyone’s guess, but apparently the introduction of too many cars which do not spew out the dark and dirty by-products of petrol through their exhaust pipes is causing some concern.

The suspension of permits is also likely to thwart the ambitions of Chinese tech entrepreneurs who may be looking to compete with the likes of Tesla, now the world’s fourth-largest car company by revenue even though it only started production a few years ago.

Nio and LeEco are said to be two of the companies whose journey may be halted by the administrative dead end.

China’s car market is the largest in the world, according to a list put together by Focus2Move.com, which estimates that the country accounted for more than 30 per cent of global sales in the light vehicle category.

And since 2013 / 2014, the nation’s motorists have been buying up electric vehicles in their hundreds of thousands, making China the biggest market in the world for what are being called “new-energy” vehicles – electric, plug-in hybrid, and fuel-cell.

The China Association of Automobile Manufacturers says sales of new energy vehicles reached 507,000 units in 2016, representing an increase of 53 per cent compared with 2015. In the previous year, the increase was similar. The steep upward trend seems to have taken off in 2014, according to analysis by Bloomberg.

Meanwhile, China’s industrial robotics and automation market is growing in leaps and bounds. The country is already the world’s largest buyer of industrial robotic arms and associated equipment, such as numerical control tools – second on the above list.

Now, probably mainly as a result of the Chinese government’s incentivisation of the sector, the number of companies which build robots has grown exponentially, if not faster.

According to statistics collated by TheRobotReport.com, there were around 200 robot companies in China in 2015, but now there are more than 500.

The International Federation of Robotics estimates that China bought approximately 90,000 industrial robots in 2016, and may buy another 160,000 in 2019.

But the organisation’s estimates may need revising, especially as to how many of those robots will be imported into China rather than made locally.

As the IFR notes, China will need to install 600,000 to 650,000 new industrial robots if it is to meet some of the targets set out in the Made in China program.

When you consider that around 254,000 industrial robot units were sold in the global market throughout 2015, you can see the scale of the country’s ambition – not just in what might be called “traditional manufacturing” using advanced technology imported from beyond its borders, but also in designing and producing advanced technology themselves and entering what some are calling a new age of “smart manufacturing”, based on much higher levels of machine-to-machine connectivity – a trend which is sometimes referred to as Industry 4.0 – which promises things like mass customisation, through the use of more dynamic or flexible production processes, made possible by a new generation of collaborative robotics and automation technologies.

Already the second-largest or largest manufacturing nation in the world – depending on which statistics you read – “the country is aiming to become one of the top technological industrial nations within just a few years”, says the IFR.