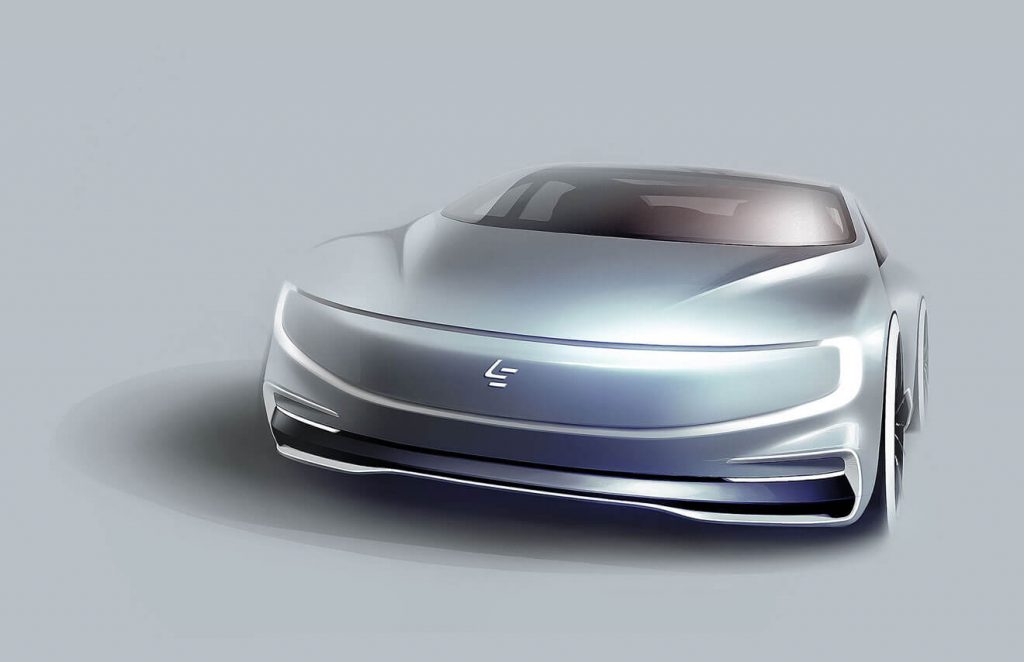 China’s enthusiasm for new technology, combined with its paranoia about being left behind in a globally intensifying high-tech competition, sometimes leads it to create small bubbles in its economy which may or may not dissipate in the disciplined manner in which the markets they encompass may have emerged in the first place.

Two years ago, the government of the world’s most populous nation of 1.4 billion people launched a 10-year national plan to “transform China from a manufacturing giant into a world manufacturing power”, in the words of XinhuaNet, the state propaganda outlet.  END_OF_DOCUMENT_TOKEN_TO_BE_REPLACED