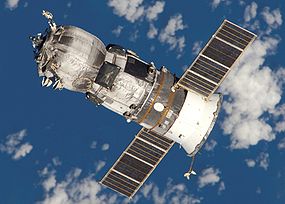 China and Russia have both launched robotic spacecraft on cargo missions recently, according to reports in the media.

According to Space.com, the refuelling procedure requires 29 steps to complete and lasts for several days.

The tests are in preparation for China’s plan to launch its own space station in around 2022.

Space.com also reports that the Russians launched their own robotic cargo ship to the International Space Station.

Nasa officials monitoring the mission said the spacecraft was also carrying a different type of fuel – tons of fresh food for the astronauts, fuel and other supplies for the 52 crew members on the Space Station.