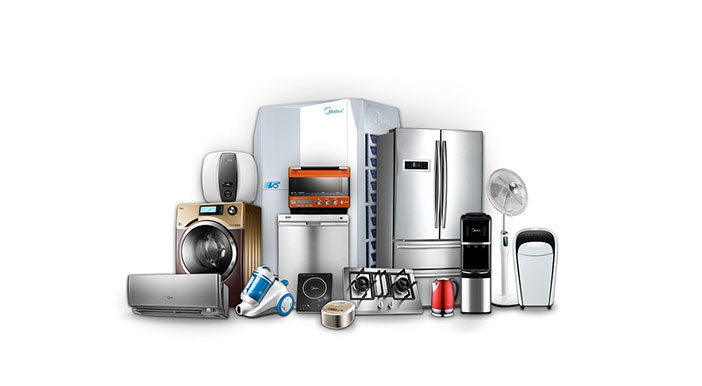 Kuka, one of the world’s largest manufacturers of industrial robotic arms, is planning to expand into the area of personal assistance robotics.

This is according to an article on FT.com, which quotes Kuka chief executive Till Reuter.

Reuter told the FT that he sees potential for using Midea’s reach into the household appliances market to develop more complex, intelligent machines which can help with household tasks.

Midea is the Chinese maker of such things as washing machines, fridge-freezers, vacuum cleaners and cookers, and it is effectively the parent company of Kuka, having bought the majority of the robot maker’s shares earlier this year.

Reuter told the FT: “Midea is not doing any robotics or automation, so Kuka is automation for Midea. And they are very well connected to the consumer industry. So together we want to do consumer robotics.”

He said the way Kuka is approaching the consumer market is through its lightweight, collaborative robots, which are safe enough for use by anyone with very little training.

In the past, and still now, the majority of industrial robots were large machines built for use inside caged-off areas on heavy manufacturing tasks and were dangerous for humans to be around.

Collaborative robots tend to be much smaller and can often be small enough to fit on a table-top, and they come with sensors which slow it down or make it stop when it detects movement, usually by a human, next to it or in contact with it.

While collaborative robots are still used mainly in business environments, the technology that they use would enable them to become more popular in households, provided they take the appropriate, marketable forms.

Midea, meanwhile, makes goods for every typical household, and is likely to look into making some of those robotic – for example, a robotic vacuum cleaner would be an obvious possibility.

Reuter did not say specifically what Kuka and Midea have got planned, if anything, but Midea’s recent partnership with Yaskawa to develop personal assistance robots may be an indication as to the direction of the development.

Among the products Midea and Yaskawa are developing are exercise bikes for the elderly, and toilets for the bed-ridden.

The ageing population of China and Japan, where Yaskawa is headquartered, make the partnership and the general move into personal assistance robots a logical commercial choice.

The companies may opt for a device such as Amazon’s Alexa-enabled Echo, or Google Home, or Apple HomePod as a central point of contact between human and the household machines, although this is just speculation.