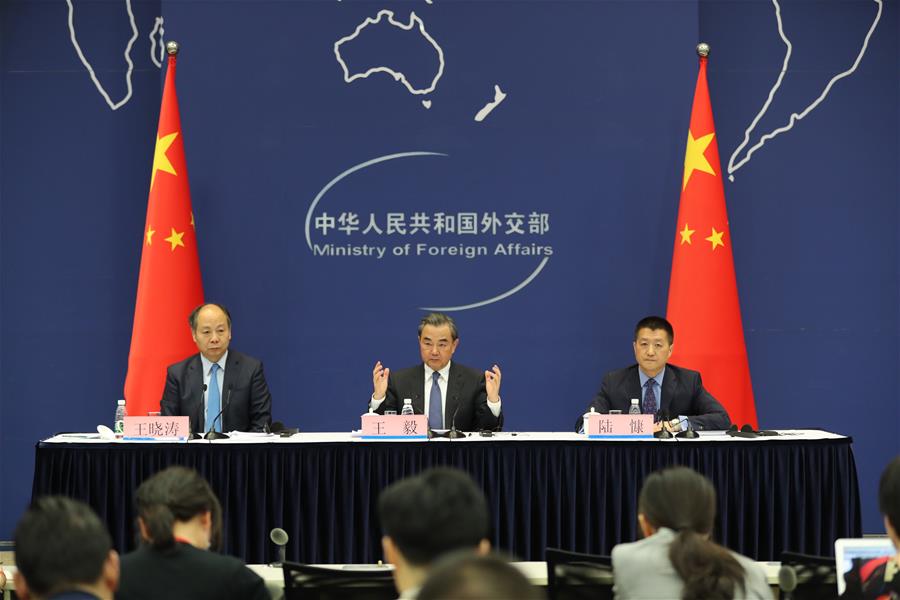 The northern parts of the Belt & Road network will include the revival of the ancient Silk Road, which connected China to Persia and the Mediterranean Sea to the north, and India, Indonesia and Arabia via sea lanes to the south.

The northern part of the new Belt & Road network will flow from commercial centres in China, such as Beijing and Guangzhou, through what is modern-day Tibet, into northern Iran, then Russia, and Germany, eventually converging with the southern half of the circular system in Italy.

Some routes will go more directly into Russia, particularly Siberia, where there are energy resources that China will need to sustain its economic growth.

The northern half of the proposed network looks entirely land-based.

The southern part of the Belt & Road network looks more sea-oriented, stretching from cities such as Guangdong and Hong Kong to Indonesia, India, Arabia and Africa, and go as far north as the Mediterranean and Italy.

But since the entire project is so big and so long-term, it’s not possible to be definitive about what it will end up looking like, or even how it will develop – especially as it depends on how different countries co-operate.

Looking at the various iterations of the route on a map, it looks like a simple network that will take in China and much of Asia and Europe, along with parts of Africa, but when you get down to ground level, some of the terrain included on the route is challenging to say the least, particularly through Tibet, northern Iran and modern-day Iraq.

Nonetheless, the Chinese government says the project is of vital national and international importance.

At a two-day forum on the Belt & Road initiative, held recently, Chinese foreign minister Wang Yi said: “The Belt and Road has become the most important public good China has provided to the world. It was first proposed by China but now is for all countries to enjoy.”

Wang said the project was an opportunity for different countries to co-operate, but added that “the current fragmented and exclusive international cooperation model makes it difficult to integrate resources”.

Xinhuanet says the forum was attended by around 28 heads of state and government, as well as officials, entrepreneurs, financiers and reporters from 110 countries, and representatives of 61 international organizations.

Edward Tse, chairman of the Gao Feng consultancy and occasional contributor to RoboticsAndAutomationNews.com, was interviewed on Chinese state TV about the subject (video above).

He said the Belt & Road initiative is a “very important signal” that China is sending to the rest of the world to say that “China is a proponent of globalisation and continues opening up”.

Tse said it was an important message that comes at a time when many parts of the world, particularly some of the western countries, “it looks like the trend is towards more isolation and protectionism”.