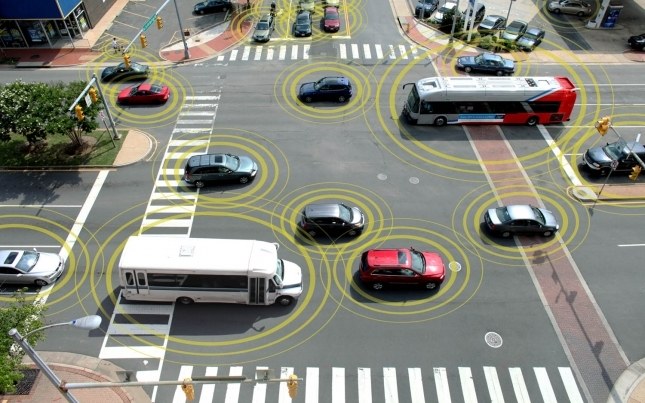 The organisation also warned that getting Madd is not enough.

The Consumer Watchdog report is being issued in conjunction with a day-long program, Driverless Cars: The Legal Landscape, sponsored by George Washington University Law School and a hearing by the Senate Commerce Committee, Paving the Way for Self-Driving Vehicles.

The report says: “No one disputes that the evolution of motor vehicle technology has the potential to prevent deaths, injuries and property damage.

“New technologies such as automatic emergency braking, lane keeping, collision warning, and assisted parking are already doing so, and indeed should be made standard equipment in all vehicles.

“The point is that the gradual automation of driving will introduce a new set of risks. These risks will necessarily be far broader than those posed by vehicles today – suggesting that the ramifications for liability and insurance will be significant.

“A fully autonomous robot-based transportation system will likely reduce the number of crashes caused by human error, but that does not tell us anything about the overall impact of a fully autonomous system.”

In a letter to the Senate Committee, the Consumer Watchdog says: “Lost in the hyperbole over robot cars is a realistic assessment of the likely costs to both consumers and taxpayers particularly over the coming decades, when robot cars and human drivers will share a ‘hybrid highway’.”

The letter also expressed dismay at the Committee’s failure to include any representatives of consumer groups among the witnesses called to speak at the hearing.

“A spokesman for Madd has the laudable, but narrow, agenda of combating drunk driving. This is an industry-dominated panel with no representatives of auto safety or consumer protection organizations.”

To deal with the challenge posed by autonomous vehicle technology, Consumer Watchdog believes six principles must be adopted. Outlined in the report and letter, the demands are:

The Consumer Watchdog letter to the Senate adds: “Congress must not succumb to the siren song of the autonomous car developers who are over promising what autonomous vehicle technology can do today.

“We call on you to require the development of enforceable federal safety performance standards. Responsible regulation goes hand-in-hand with innovation.

“Voluntary ‘standards’ in the auto industry have repeatedly been proven to be weak and insufficient. Safety must come before the automakers’ bottom lines. Consumer Watchdog calls on you to enact the necessary regulations to protect the safety of our highways.”