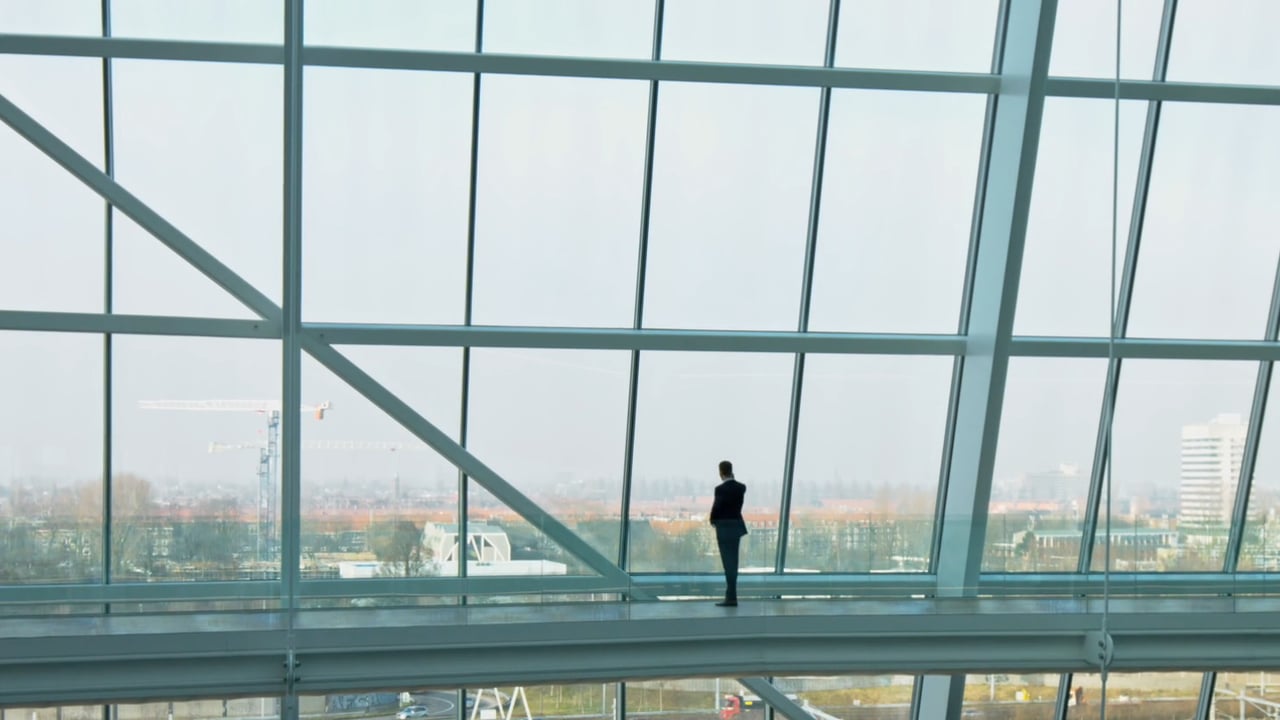 The World Economic Forum, the global nonprofit foundation whose annual meeting in Davos is attended by global leaders from business and politics, has published a list of companies which it considers to be the most pioneering in the field of technology.

In publishing its Technology Pioneers 2017 list, WEF has chosen 30 different companies to highlight from a variety of industries including biotechnology, agriculture, energy, transport, as well as a number of companies from the robotics and automation sector.

One of them is Horizon Robotics, a Chinese company which develops computer infrastructure to enable artificial intelligence computing and real-time decision-making, mainly aimed at enhancing self-driving vehicle safety.

Kai Yu, founder and CEO of Horizon Robotics, says the company “envisions more than 1,000 types of devices, such as autonomous vehicles, to be equipped with ‘brains’, becoming intelligent entities that have the abilities from perception, understanding to decision-making for safety, convenience and fun”.

While it might be thought that, at the moment, the majority of such work is done in the software realm, an increasing number of hardware components – principally microprocessors – are being purpose-built for AI applications.

Chronocam develops software which enable robots, drones and other machines to see the world in “the way nature does”.

The company calls its technology “bio-inspired vision systems”, and says its technique is so different that it is “completely overthrowing traditional machine vision architectures used for the past 50 years”.

Computer vision is a crucial area for all sorts of devices, appliances and machines, so there will inevitably be a lot of competition in this space.

nuTonomy is a company readers of this website may be familiar with as they develop autonomous car software.

CEO and co-founder Karl Iagnemma says it is an “honour” to be included in the WEF list, adding that the company is developing a software system for self-driving cars that can “change the fundamentals of mobility, while saving lives and reducing injuries from traffic accidents”.

The other company on the list which is directly related to robotics is Zymergen, a developer of robotics and machine learning technologies designed to manipulate microbes.

A few other companies in the list of 30 caught our attention, as they are developers of sensor technologies.

David Herzl, CEO and co-founder says: “Our mission is to provide humanity with new environmental intelligence to transform the way we understand and manage environmental health and wellbeing in our buildings, cities and across industry.”

Another company which got our attention was Physee, which is developing technology that enables windows of buildings to generate electricity.

“Traditional solar on rooftops won’t be sufficient,” Ferdinand Grapperhaus, CEO. The company’s PowerWindows product could in theory cover almost the entirety of all buildings in urban environments, given that so many of them have glass façades.

“With PowerWindows, building facades can generate electricity without compromising the aesthetics of modern architecture,” says Grapperhaus.

Solar windows is a technology which was demonstrated recently by the Fraunhofer Institute at a presentation attended by RoboticsAndAutomationNews.com, so we hope to bring you more articles about solar technology in the near future.

And finally, Citrine Informatics says it has developed an AI algorithm which can “anticipate how materials and chemicals will behave under any relevant conditions”.

The system does this by applied AI on “large-scale data from countless sources”, and has already been applied to metal alloys, glass, plastics, solar materials, energy storage materials, and a number of other areas.

Greg Mullholland, CEO, says: “A dramatic increase in materials development speed using the power of artificial intelligence will get new products to market faster, with much greater profitability, efficiency and with significantly less environmental impact.”

This is another technology which may become crucial as automakers increasingly look into switching to alternative sources of power, such as hydrogen, which was a big talking point for WEF in the recent past.