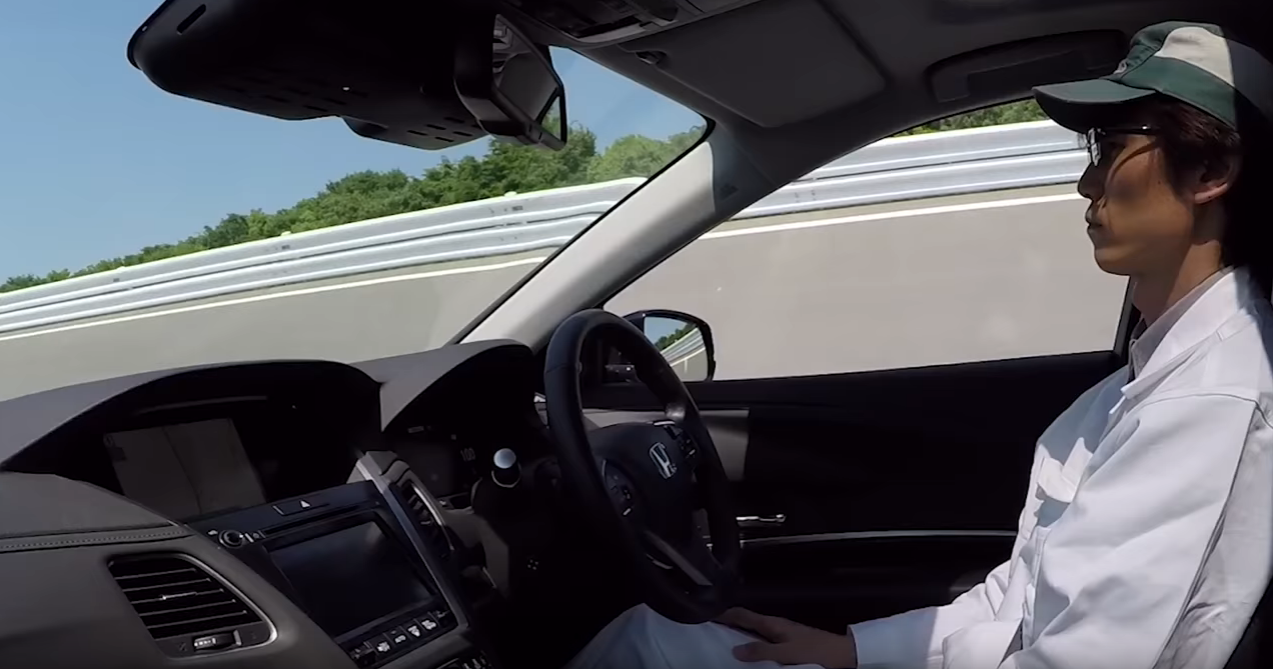 Honda says it is targeting the year 2025 for the introduction of vehicles with highly-automated driving capability – or autonomy – in most driving situations (SAE Level 4).

This new goal builds upon earlier-announced plans for Honda and Acura vehicles to have highly-automated freeway driving capability (SAE Level 3) by 2020.

Honda says these are “critical steps” in its commitment to contribute to a “collision-free society”.

Honda’s plan was made public by CEO Takahiro Hachigo at a media briefing held at the Honda research and development centre in Japan, where journalists were able to test drive Honda automated vehicle technologies in several complex driving scenarios, including systems with advanced artificial intelligence.

“We will strive to achieve the technological establishment of Level 4 automated driving for personal car use by around 2025,” said Hachigo.

“We are striving to provide our customers with a sense of confidence and trust by offering automated driving that will keep vehicles away from any dangerous situation and that will not make people around the vehicle feel unsafe.”

The freeway driving test-drive demonstration was conducted on a closed test course using a vehicle equipped with an advanced suite of sensors, showing the capability for automated driving system utilization on a multi-lane freeway in the presence of traffic.

Equipped with camera sensors only and no LIDAR or GPS, Honda’s AI with deep learning can sense and respond to complex driving environments and situations, such as roads without proper lane markings.

The system also can detect pedestrians and bicyclists at night with only partial visibility, and through the accumulation of experience, using advanced AI, the system can improve its ability to predict an outcome and take appropriate action.

The SAE defines automated driving based on six levels of capability, from zero to five. SAE Level 4 or “high automation” means the vehicle can handle all driving tasks in most driving situations, with possible exceptions including inclement weather conditions or unusual driving environments, where the driver would be required to resume control.

Honda is rapidly advancing its deployment of advanced safety and driver-assistive technologies in Honda and Acura vehicles on the road today, through its Honda Sensing and AcuraWatch suite of features, which serve as both a perceptual and technological bridge to the highly-automated vehicles the future.

Nearly a half-million Honda and Acura vehicles on US roads are equipped with these technologies, which include:

Honda Sensing was first introduced on the 2015 Honda CR-V and has since been applied to the Honda Civic, Pilot SUV, Ridgeline pickup and just-launched 2018 Odyssey minivan.

AcuraWatch was first introduced on the 2015 Acura RL Sedan and is now available on the RDX five-passenger SUV and standard on the MDX three-row SUV and 2018 Acura TLX sedan.

Today, approximately one-third of new Honda models sold are equipped with Honda Sensing, while upwards of 70 percent of Acura sales are of vehicles equipped with AcuraWatch.