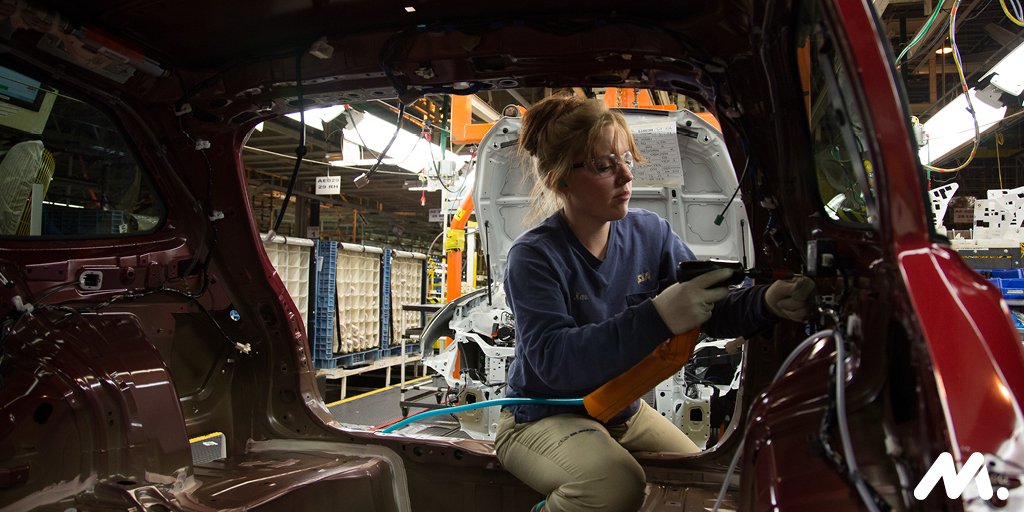 “As we have done with our Creators Wanted video series, manufacturers are taking it upon themselves to tell the story of our industry and the lives we touch. It’s encouraging to see that our story is resonating.”

“They expect jobs to involve innovation and advanced technology in the future, which is progress for the industry in realigning the image of what modern manufacturing looks like to the general public.”

Among the study’s findings are:

Manufacturing sector fuels job creation in the US

Parents of school-age children, people of Generation X and those most familiar with manufacturing (that is, people who have worked or are working in the manufacturing industry) see manufacturing as the number one most preferred job-creation engine in the United States.

Michelle Drew Rodriguez, senior manager, manufacturing leader for Deloitte’s center for industry insights: “Helping Americans’ perceptions of manufacturing catch up with reality is a vital step in addressing the skills gap, as the US manufacturing industry continues to create diverse jobs involving advanced technologies and innovation.

“The demand for these high-skilled positions is expected to soar over the next decade with 3.5 million manufacturing jobs becoming available between 2015 and 2025 as the industry evolves and baby boomers continue to retire.”