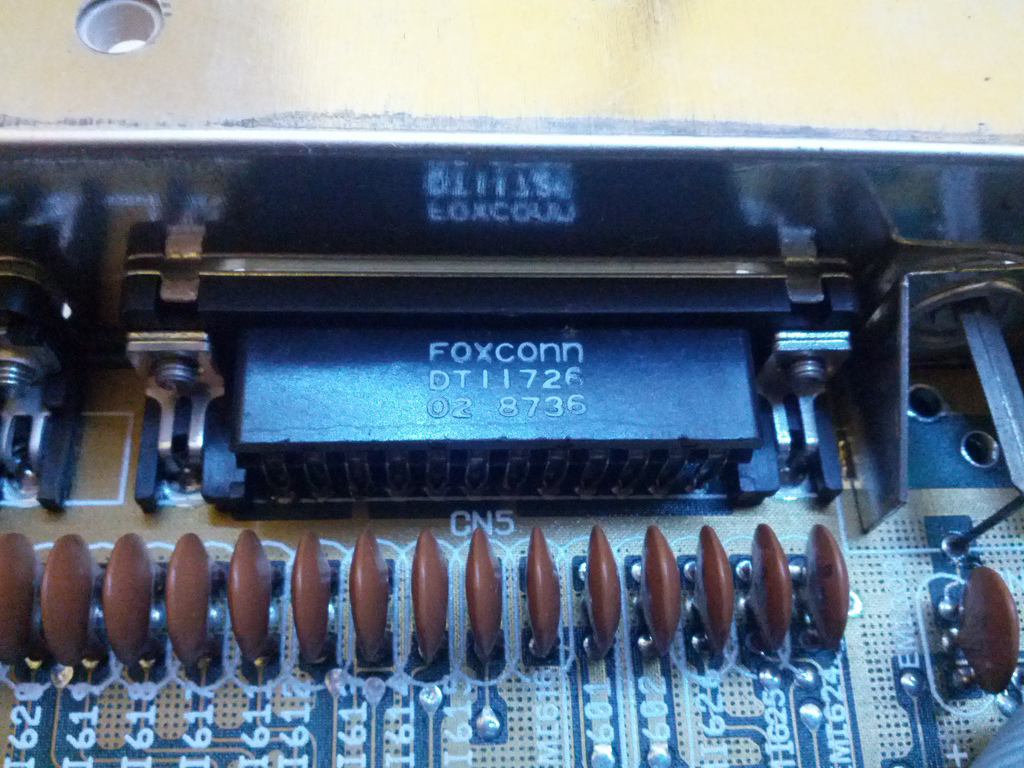 The Crain’s Detroit website reported that Foxconn’s expansion would create 2,000 to 5,000 jobs in the southeast Michigan area, but the situation is fast moving.

Crain’s quoted Michigan Governor Rick Snyder as saying: “There is some urgency, in my view, to get this done. We could lose opportunities if this doesn’t take place in the next month or so.”

The type of products the factory may initially build would include liquid crystal displays for the automotive, aviation and defence industries.

Foxconn also owns the Sharp brand name, for which it may manufacture other products in the US.

Snyder would not admit that state legislators are talking to Foxconn, saying only they are talking to a number of companies about investment in the state.

The Detroit Free Press quoted Snyder as saying: “These are companies I’ve talked to or consultants for those companies. There are a couple that are in the 2,000-job range that are active opportunities. Your next question is who, and I’m not going to tell you. But we could lose opportunities if this doesn’t take place in the next month or so.”

He added that Michigan legislators are urging the US House of of Representatives to quickly pass incentives that would help attract business investment.

Snyder and his colleagues are reported to be currently in Japan metting with Foxconn executives.

Foxconn founder and CEO Terry Gou had said at the beginning of the year that the company will expand its manufacturing in the US, but was looking for economic incentives from local authorities.

Trump indicated that the government would incentivise investments through tax breaks. In particular, the president is keen to persuade Apple to make more of its products in the US.

And, possibly as a result, not only is Apple’s main manufacturing partner looking at new locations to set up facilities, Apple itself has also acquired various permissions to expand its facilities.

Having said that, Apple and Foxconn have established a new iPhone manufacturing facility in India, the first such establishment in the country.

However, some members of the House of Representatives are not happy with this method of doing business.