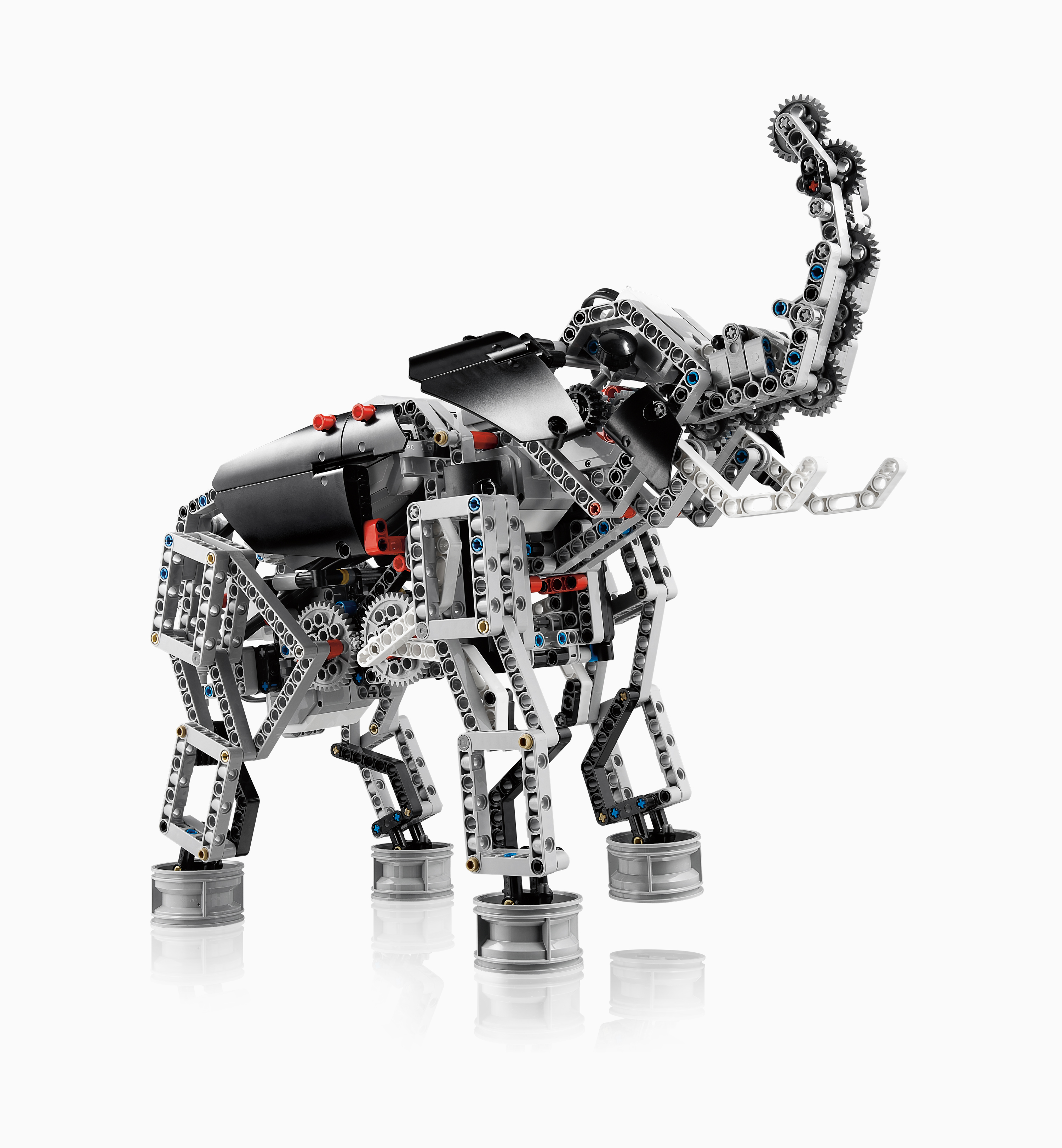 Apple says it is working with leading device makers to make it easy to connect to Bluetooth-enabled robots within the Swift Playgrounds app, allowing users to program and control popular devices, including Lego Mindstorms Education EV3, the Sphero SPRK+, Parrot drones and more.

Apple thinks the the functionality in Swift Playgrounds is likely to be popular with children, as the devices the new code will deal with are mainly toys.

Craig Federighi, Apple’s senior vice president of software engineering, says: “More than 1 million kids and adults from around the world are already using Swift Playgrounds to learn the fundamentals of coding with Swift in a fun and interactive way.

“Now they can instantly see the code they create and directly control their favorite robots, drones and instruments through Swift Playgrounds. It’s an incredibly exciting and powerful way to learn.”

The Swift Playgrounds 1.5 update will be available as a free download on the App Store beginning Monday, June 5.

Apple is partnering with the makers of toys in extending the Swift programming language, most notably Lego.

Esben Stærk Jørgensen, president, Lego Education, says: “Today we’re combining efforts with Apple to provide even more students around the world with the opportunity to learn how to code.

With Swift Playgrounds, Apple claims “anyone” can program and control popular devices from within the app.