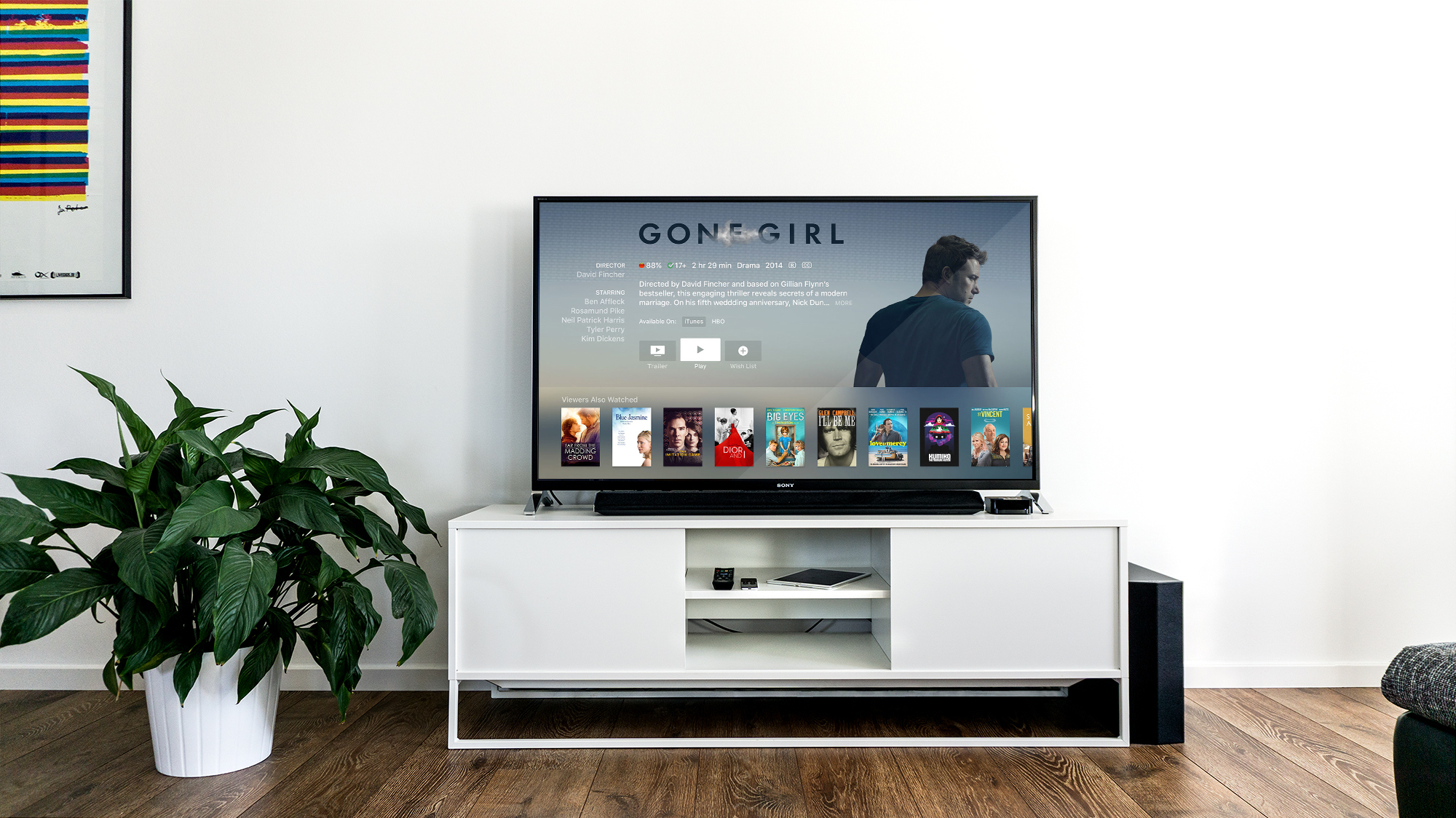 By Megan Wild, editor of YourWildHome.com

It’s an exciting time to be a homeowner, but it can also be overwhelming. It seems every week there is a new smart home product on the market that can automate various aspects of your life, and it can be tough to decide which direction to go.

Like all new technology, there is a certain amount of risk involved. You don’t want to jump on something too early, only for it to be outdated and forgotten about a year later.

On the flip side, there is also that natural feeling of wanting to keep up with the trends in order to maximize your home value — not to mention take advantage of all of the cool features many of these devices have.

Here are six trends in smart home automation that are relatively safe bets for the foreseeable future.

Take Amazon’s Echo Dot, for instance. The voice-controlled Alexa device can connect to a wide range of your smart home devices, from brands including Nest, Samsung, Philips and WeMo. There are certainly more powerful voice-controlled hubs on the market, but at $49.99, the Echo Dot is an example of a good entry-level option for a relatively low initial investment.

It has now been more than five years since Apple rolled out Siri on its iOS devices, so voice-controlled technology is certainly nothing new. The reason voice control makes this list, however, is because of the constant innovation in the area making it even easier to automate your smart home.

For example, Google recently partnered with the startup API.ai to improve its voice recognition in its connected devices. That no doubt includes the company’s Google Home platform, which is meant to rival Amazon’s Echo products and other Alexa-enabled devices.

Before long, improved technology will make talking to your home second nature.

Voice-powered smart home devices are cool enough on their own, but artificial intelligence is adding a whole new layer to the concept that can make functionality even better.

One example is Mosaic, an AI platform that understands your voice and has the ability to enhance the capabilities of your smart home items. Put another way, the system enables your smart products to work together by setting up workflows that are triggered by one simple command.

As an example, users can set up a workflow called Good Night, which might turn off your TV or entertainment center, lower the temperature on your thermostat and turn out the lights around your house — all with one command. 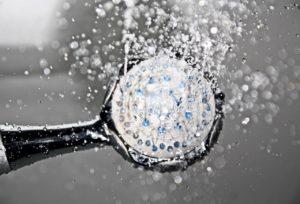 Smart home technology is most often associated with your home’s electric or electronic components, and not necessarily your shower. That has changed, however. Not only can home automation make your life easier, it can make you more energy-efficient as well.

The LED-equipped showerhead Hydrao First is one way to do so. It uses different-colored lights so you can visualize and monitor your water consumption in real time, along with the energy that’s needed to heat said water. On one end of the spectrum, a green light means you’re using very little water, and on the other end a flashing red light means you’ve used a lot.

The showerhead is a good way to teach kids how they can conserve water, which is good for both the environment and your bank account.

Using tools such as the previously mentioned Mosaic can help connect all your devices for broader integration. You can use IFTTT recipes as a tool to integrate your smart home devices as well.

The “If this, then that” platform has all sorts of uses. One might be to trigger the smart locks on your doors anytime you turn down your smart lighting system at night.

For years, the TV was the center of the at-home universe, but that has waned a bit in recent years with the ability to watch video content on other devices such as tablets or smartphones. The TV has regained importance, however, as many new models can also double as your smart home hub.

For example, some Samsung TVs have the company’s SmartThings technology integrated. This can work in two ways. It allows you to control various TV functions through SmartThings, or if your security camera detects movement, it can be set up to stream the feed right to your TV.

Like many other technologies, innovation in the smart home market is rapid and ever changing. These six trends will no doubt continue to evolve over time, but they’re a good starting point when looking to transition to an automated home.

About the author: Megan Wild is editor of YourWildHome.com, where you’ll find home repair and decor tips, help with outdoor gardening and landscaping, and advice on a variety of real estate situations. She is also editor of VisualCV Review, which provides a resume writing reviews service.