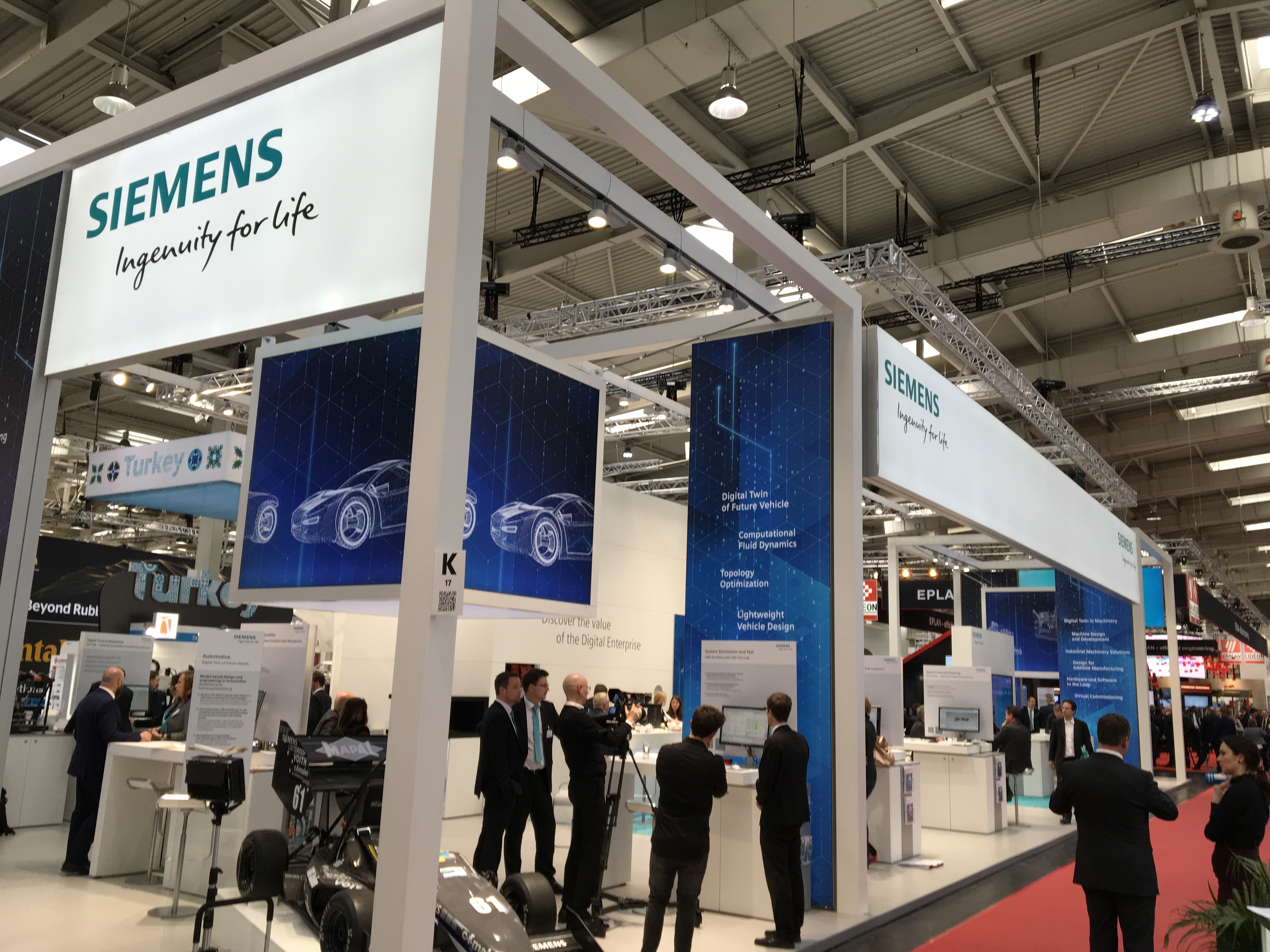 “But in the end, in my opinion, I think it’s a matter of two to three large platforms.” 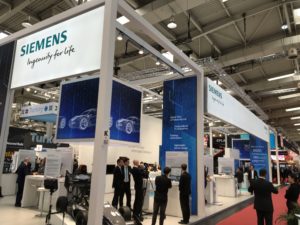 Although he did not mention it, others at the event shared his view and say the Siemens MindSphere platform and the GE Digital Predix platform will be the two main operating systems for the IIoT.

The industrial IoT OS landscape will probably end up looking simialr to the public, or mainstream, internet landscape, with different platforms – such as Windows, macOS, iOS, Android – being used to access information.

Although it’s probably too early to say what things look like now because not many industry-wide surveys and studies have been done about it, the current IIoT landscape is already more or less as Lutz predicts it will be in the future.

One of the reasons why the industrial internet is seen as distinct is because the networking hardware includes special types of Ethernet cables and internet gateways, for example.

In the interview (video above), Lutz says Siemens has “30 million automation devices – such as networking peripherals, programmable logic controllers, and so on – out in the field which are directly linkable to MindSphere”.

But, he adds, “we support open standards”, such as OPC-UA, which will enable anyone to link their hardware to the MindSphere platform.