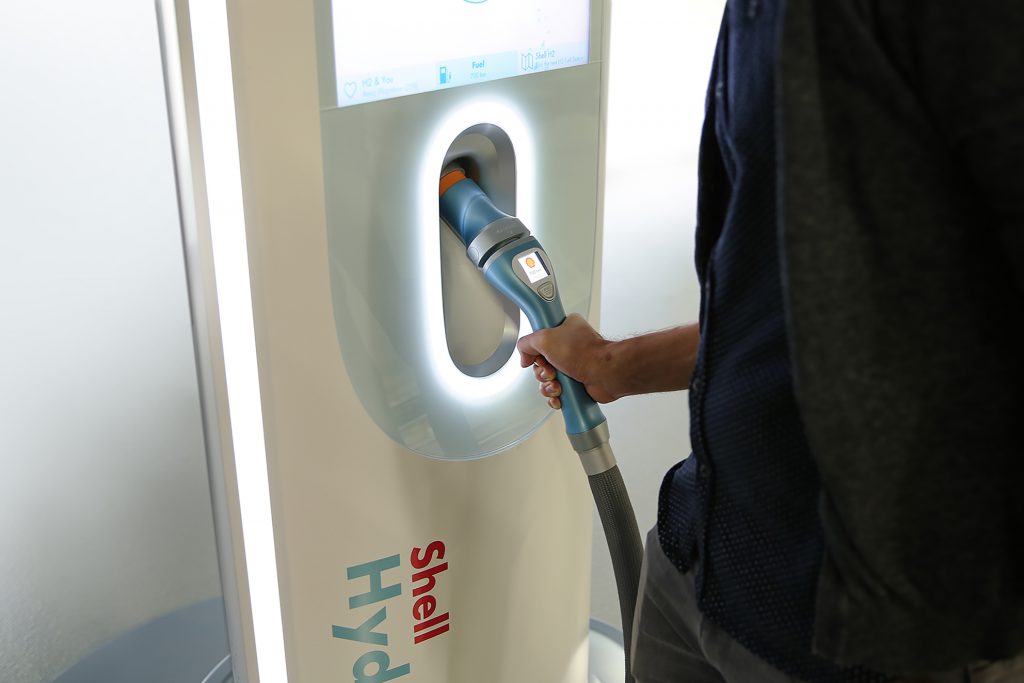 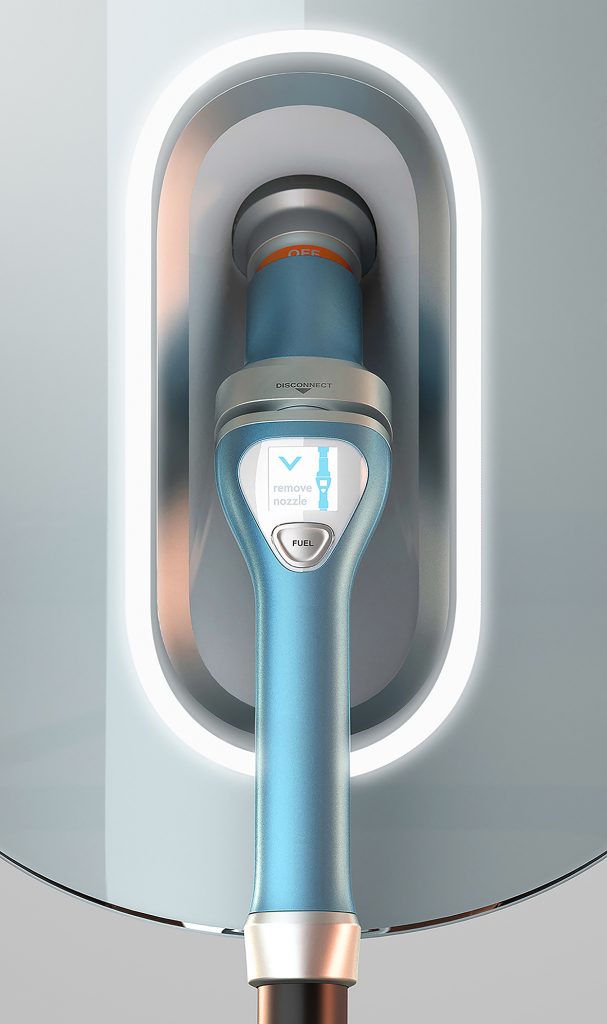 BMW Group subsidiary Designworks and Shell have collaborated in the development of an innovative hydrogen dispenser that will improve the refuelling experience.

Designworks and Shell say that hydrogen vehicles have proved to be “increasingly suitable” for everyday use and offer the potential to become an important low carbon transport option for the future.

The new dispenser design will create a seamless experience for hydrogen drivers on the forecourt and help to encourage the adoption of hydrogen as a transport fuel of the future.  END_OF_DOCUMENT_TOKEN_TO_BE_REPLACED 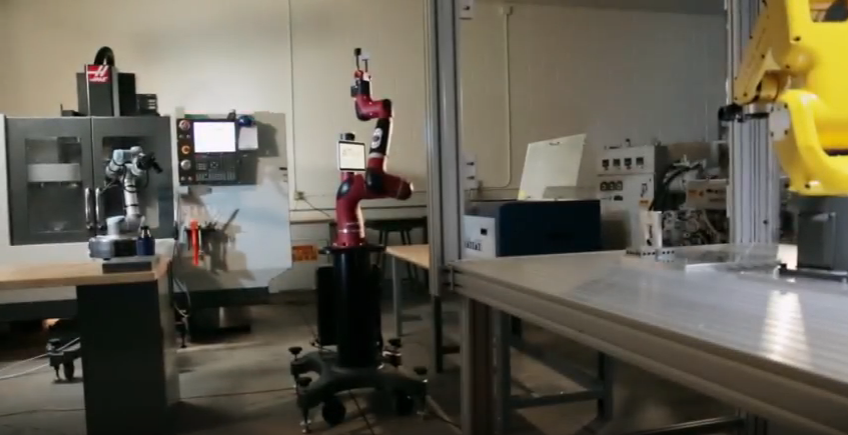 Tend announced it has introduced the first hardware-agnostic, smart cloud robotics software platform that allows manufacturers to remotely control, monitor and analyze the performance of their robots and production equipment from their mobile devices.

Tend’s in.control – short for “intelligent control” – software has made smart manufacturing simple and accessible for companies of all sizes, allowing them to monitor and control any robot, tending any machine, from any location.  END_OF_DOCUMENT_TOKEN_TO_BE_REPLACED

Driverless car software developer nuTonomy will integrate its self-driving software and sensor system into the new Peugeot 3008 for on-road testing later this year.

The ultimate goal of the partnership between the two companies is the deployment of thousands of fully autonomous cars in cities worldwide.

nuTonomy and Groupe PSA– which owns the Peugeot brand – say the system will initially use the Peugeot 3008s for on-road testing of fully autonomous cars in Singapore. The Peugeot 3008 was recently named 2017 European Car of the Year.

Under the initial phase of the partnership, nuTonomy will install its software, along with specialized sensors and computing platforms, into Peugeot 3008 vehicles that have been customized by PSA’s innovation teams.  END_OF_DOCUMENT_TOKEN_TO_BE_REPLACED