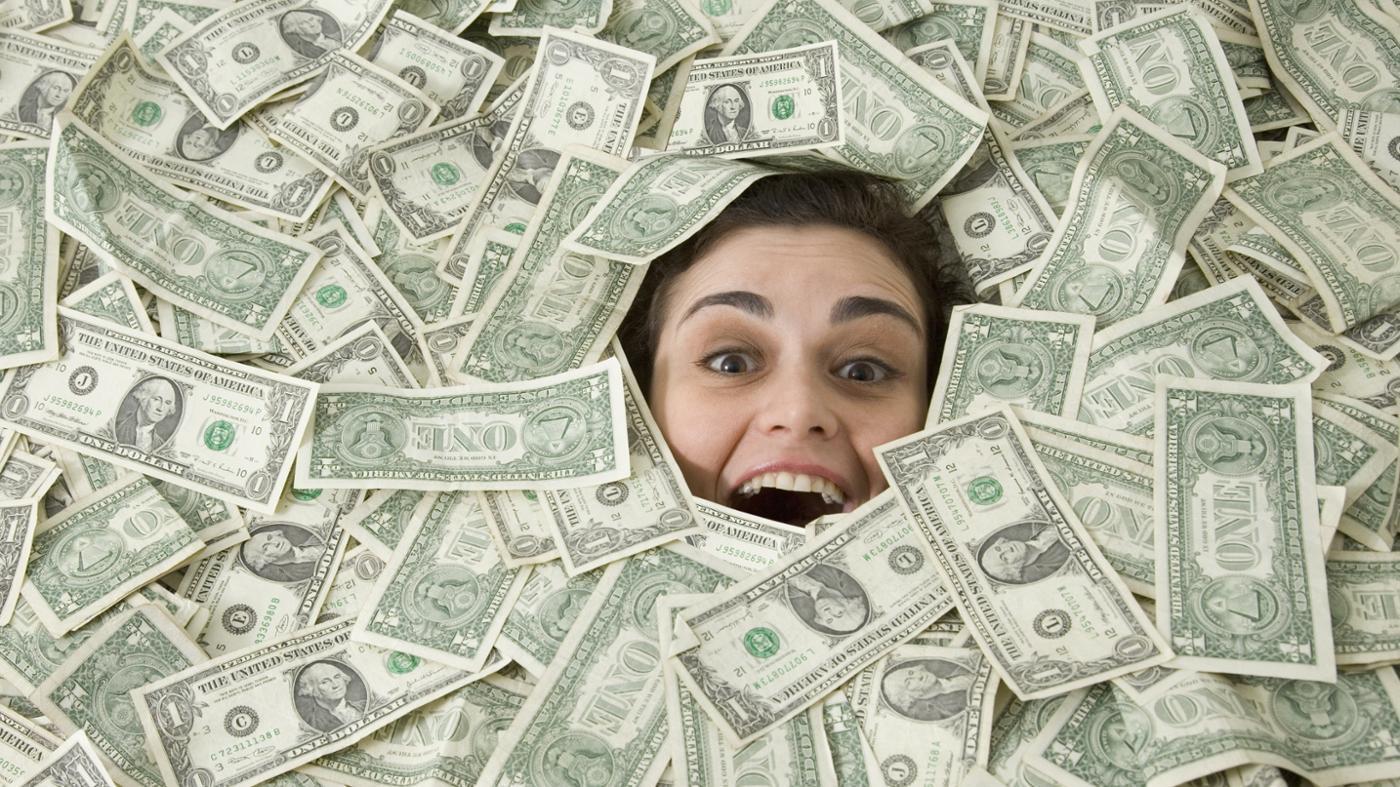 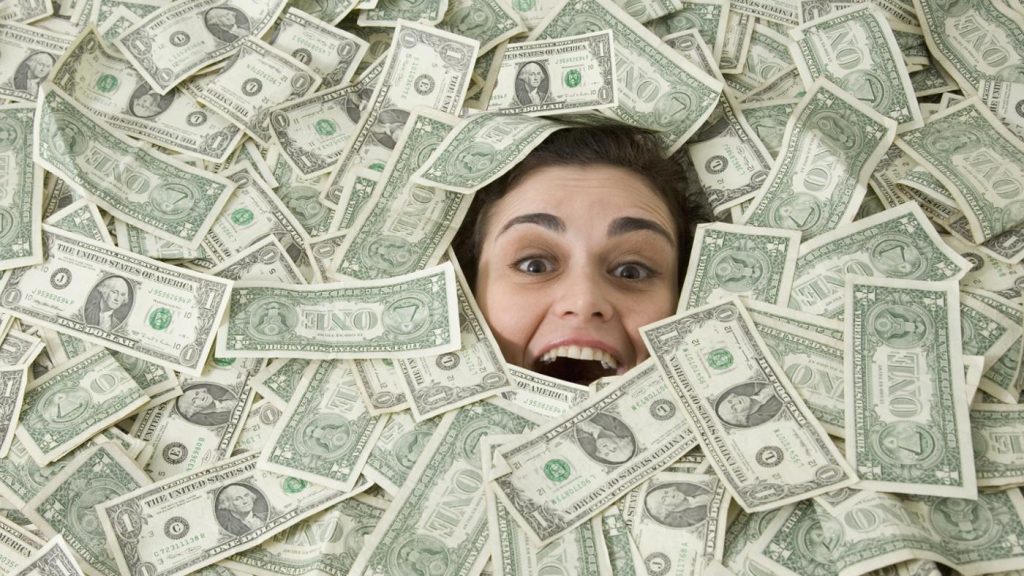 In this environment is it easy to become convinced that, when competing in a global marketplace, speed is the greatest of virtues. Indeed, in The Great Acceleration, author Robert Colvile argues that speed has become the defining feature of the modern economy, the driving force behind wealth creation in the 21st century.

The High Net Worth marketing space – there is such a thing, apparently – is no exception and here also, the trend is towards speed, automation and algorithms. Some companies now use machine learning and natural language processing to target their HNW marketing. Even HNW financial advice is now being automated by companies looking to stay ahead of the technological curve and increase market share.

Rise of the robots?

The question for those working in the HNW space however is, when will clients hit saturation point and want more of a personal touch?

A recent survey from the UK Chartered Financial Analyst Institute found that, contrary to prevailing trends, while 70 per cent of respondents agreed that automation would bring benefits, a majority still preferred some degree of human interaction.

Automated marketing can also sometimes find itself on the wrong side of the fine line between mass electronic communications and spam. While approaches based on machine learning and other emergent technologies can be useful in building initial relationships, the simple act of clearing cookies has the potential to reset the system – in effect undoing any relationship and sending a marketing campaign back to square one.

There are also policy dimensions to consider. Recently a whole host of organisations have pulled advertising from YouTube following the discovery that the marketing campaigns into which they have poured a great deal of time, energy and finance, are running alongside extremist videos which have been uploaded to the site.

To a large extent governments and policy makers are engaged in a constant game of catch up when it comes to new technologies. For a HNW marketing campaign that finds itself promoted alongside a video glorifying extremist causes however the damage is already done, irrespective of whatever the government policy might be towards managing these issues.

Another problem posed by the one-size-fits-all approach to HNW marketing is that those who fall into the HNW and Ultra-HNW categories are an increasingly diverse and transnational demographic. There is now a broad spread of HNW individuals, spread both geographically, generationally and socially.

Whether it’s industrial magnates from China, energy bosses from Russia or 20-something tech entrepreneurs from Silicon Valley, the days when HWN individuals could be easily categorised or understood as a homogeneous mass are long-gone.

The tastes and habits of this group are just as diverse and as a result patterns of luxury consumption are changing. The trend is away from mass produced items and towards individually created and bespoke products. Indeed, as Margaret Wolhunter of luxury brand strategists The Partners has argued: “Luxury can begin for the individual with a special interest which can become a passion – investing which can focus more on craftsmanship, limited editions and one-off items.”

Is there a balance to be struck then between making the most of what new technologies allow when it comes to HNW marketing, while also remembering that those you are targeting are diverse and discerning individuals?

For example, SKS Media says it has built a business around a granular, one-by-one approach which treats each campaign and each client individually. The focus of each campaign always remains very simple: return on investment. While the trend in HNW marketing is often towards expensive events and brand awareness campaigns, the returns on these significant expenses can often be ephemeral.

This is why an established agency remains focused on tangible returns which actually grow a client’s business. And while, in a sped-up and interconnected world, this might feel like swimming against the tide, there are growing numbers of people willing to question the narrative that tech is always best. Snapchats recent $29 billion IPO (despite the company having never made a profit) have led many to speculate that we are in the midst of a tech bubble akin to the dot-com bubble of the late 1990s.

John Winters, Director at SKS Media’s Singapore office, says: “Technology gives anybody working in the HNW marketing space a whole range of exciting tools with which to better develop and reach out to new audiences. The HNW market is increasingly diverse and increasingly global however and this makes it increasingly difficult to develop systems or approaches which can be applied to this audience as a whole.

“The key to HNW marketing is relationships and while working with new technologies needs to be part of the mix for anybody looking to make an impact, there is still a preference in this audience demographic for a more traditional approach focused on ROI, detailed bespoke campaigns and personal attention to relationships.

“Highly targeted campaigns, adapted for a range of mediums from broadcast, direct response, networking, events and digital, usually prove to be the most effective. So, when looking at tech trends and the possibilities they promise, the lesson for HNW marketers has to be, don’t not believe all the hype, but take it with a pinch of salt. Or is that silicon?!”