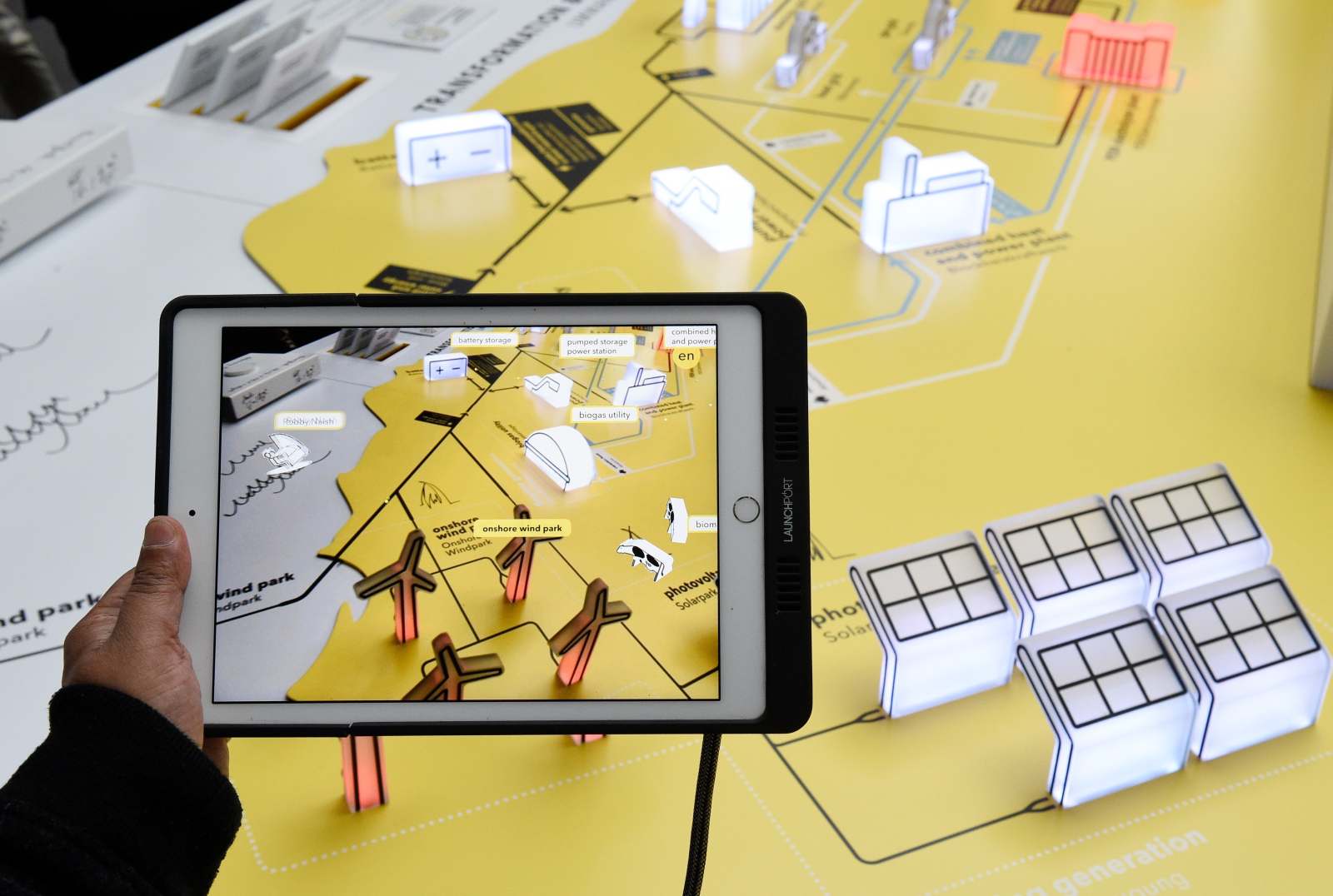 Special report from Hannover Messe: How hard-bitten industrialists are turning to software

Back in the old days, you knew what was what, who was whom, and industrial companies built machines and stuff, like cars, aircraft, power stations and whatnot.

In the past, General Electric could be said to have been a typical industrial company; so could ABB, Bosch and many others.

But now, all of them, almost without exception, seem to have caught the software bug. Now they all want to be software companies.

“Software will take over the world,” says Matt Wells, senior product general manager, GE Digital, in an exclusive interview with this website. GE Digital could be described as the software arm of the plain old — and truly industrial — company General Electric, which is generally associated with building gigantic machines and components for machines, and of course power stations.

But GE Digital has grown so fast and is so profitable now that it’s possible that software will eventually be the main thing that GE does.

Similarly, ABB, another huge industrial company which makes anything from robots to power stations, has also launched what is to all intents and purposes a software business, ABB Ability.

So too, Siemens, which seems overly keen to become a software giant, probably because it’s a German company and when you think of software, you probably think of Silicon Valley, in the US.

US tech giants like Google, Microsoft, IBM, Apple and others provide gigantic computing platforms — the hardware and the software — on which can be built pretty much any digital enterprise.

“We can provide all the infrastructure and tools a company needs to digitise its business and operations,” says Sanjay Ravi, worldwide managing director, discrete manufacturing, automotive and electronics, Microsoft.

And Microsoft is very well aware that everything is becoming digitised.

So, a typical trend is the practice of creating “digital twins” of machines and plants, and, of course, individual components.

Software is available that enables you to walk around a factory and take pictures of all the machinery and then upload those photographs into the computer and then stitch those photographs together to create a three-dimensional representation of the factory with all the parts in situ, or in place.

The level of detail allows for every single component and connector to be digitised. Not only that, but there is also software which can collect data from the sensors which are on, in or connected to each of those components.

The data collected can then be viewed on a screen, or a user interface on a desktop or tablet computer, smartphone, smartwatch, or even through virtual or augmented reality glasses or headsets.

The value of this data is what is driving the quite phenomenal growth in the industrial sectors as well as many others. Who would have thought that the old industrial companies would be among the most enthusiastic adopters of virtual reality headsets and augmented reality glasses?

Having access to the ever-growing deluge of data can enable factory or plant managers to see, for example, which components might need to be changed or fixed in order to avoid any downtime. When every minute of downtime can cost thousands or even millions of dollars, that’s quite an important bit of data.

No wonder then that companies like Siemens, GE, ABB and virtually all the others are developing these internet of things platforms.

Siemens invested $100 million in a company called Bentley Systems — not the car company, but a software company with about a thousand employees.

Bentley developed an IoT platform which, when viewed through the user interface, looks so simple that even someone with no idea about anything could potentially run a large industrial company.

Mark Biagi, solutions and business development manager, Bentley says the system was developed in partnership with Siemens, and is a “completely new way of looking at industrial production processes”.

And it’s not just about avoiding downtime: the data can often lead to previously unimaginable efficiencies.

“A task that previously took four hours can take less than one hour because the data collected can be used to make better decisions about processes,” says Werner Reuss, head of IoT industry vertical, Orange.

Yes, Orange, which many people may only know as a mobile phone network. Orange has a massive global telecommunications network, which includes involvement in the construction of epic undersea cables connecting continents across oceans.

Everyone wants a piece of the IoT action, and at the moment, it looks like the market is large enough to accommodate all of them, from industrial dinosaurs trying to accelerate their own evolution through forcibly adapting themselves to the new climate, to the entirely new software-only companies being co-opted, or contracted, to supply the know-how to larger conglomerates.

Parker has contracted Exosite to provide its long-established operation with an IoT platform which enables the company to stitch together its entire production line and then tweak it to its heart’s content.

Mark Benson, chief technology officer, Exosite, says he monitors 400 IoT platforms and none of them provide the opportnities for building apps and whatnot which can help companies like Parker discover efficiencies, and develop new ways of working.

“I think augmented reality will be merged with digital twins,” says Benson, along with many other types of data, and the virtual world will become richer; so too will the big companies with access to this big data world.

Hannover Messe is said to be the leading industrial fair in the world, and having been here for the whole week-long event, who am I to argue? Certainly its size and scale is — to use a technical term — absolutely ginormous… Walking from one end of the fair to the other could potentially take hours if you stop for just a minute or two at just a small portion of the exhibitor stands you pass.

It’s basically impossible to summarise in one article, but perhaps the most important trend in evidence at the fair is the move into software. Every single company, without any exception that I could see, has apparently decided that, by hook or by crook, they will become a software company, and nothing will stop them.

Well, that’s a relief, if you appreciate well-made cars and smartphones and whatnot.

But Atos is a software company which employs more than 100,000 people, and the only hardware it manufactures is a large supercomputer-like machine — presumably to run its software.

How long before all of the rest of industrial world adopts a similar business structure or model?

All may not be lost, however, as companies such as Dassult Systemes are creating a virtual world so accurate in terms of its physics, and so photo-realistic — combining the flawless appearance of 3D computer graphics — that maybe even the most ardent fans of cars and machines may not miss the real thing and be happy to live in the future make-believe world being created now.

“We are planning to launch something in a few months which will change everything,” says Philippe Bartissol, vice president, industrial equipment industry, Dassault.

Given that Dassault is the second-largest software company in Europe after SAP, what they launch will have significance for the industrial world as well as the world at large.

Proof once again, as if it were needed, that software is indeed taking over the world.