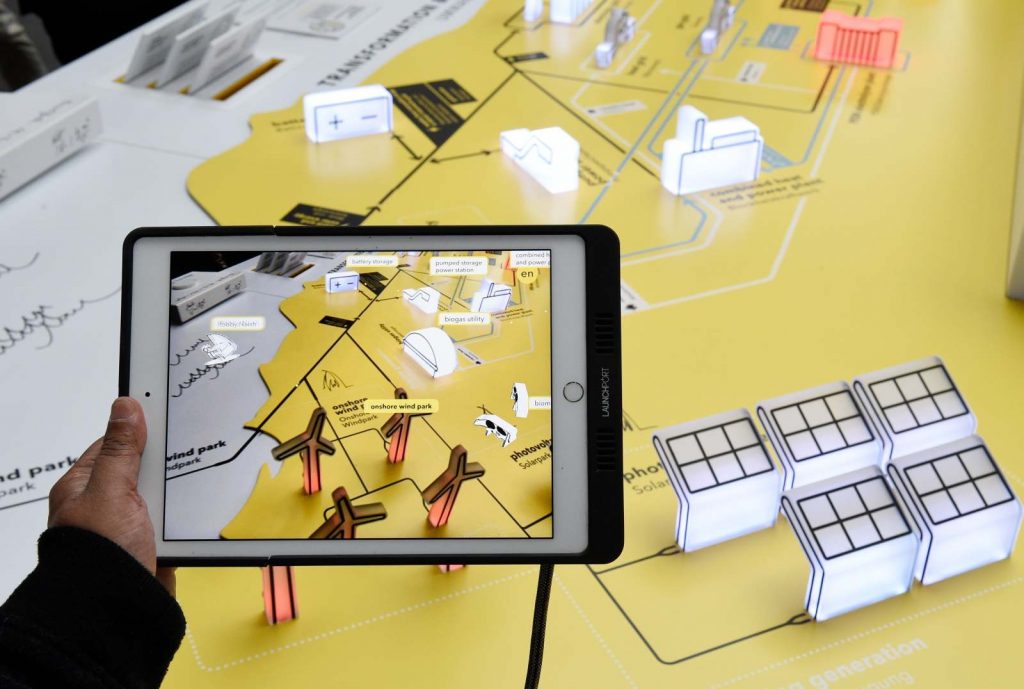 Special report from Hannover Messe: How hard-bitten industrialists are turning to software

Back in the old days, you knew what was what, who was whom, and industrial companies built machines and stuff, like cars, aircraft, power stations and whatnot.

In the past, General Electric could be said to have been a typical industrial company; so could ABB, Bosch and many others.

But now, all of them, almost without exception, seem to have caught the software bug. Now they all want to be software companies.

“Software will take over the world,” says Matt Wells, senior product general manager, GE Digital, in an exclusive interview with this website. END_OF_DOCUMENT_TOKEN_TO_BE_REPLACED