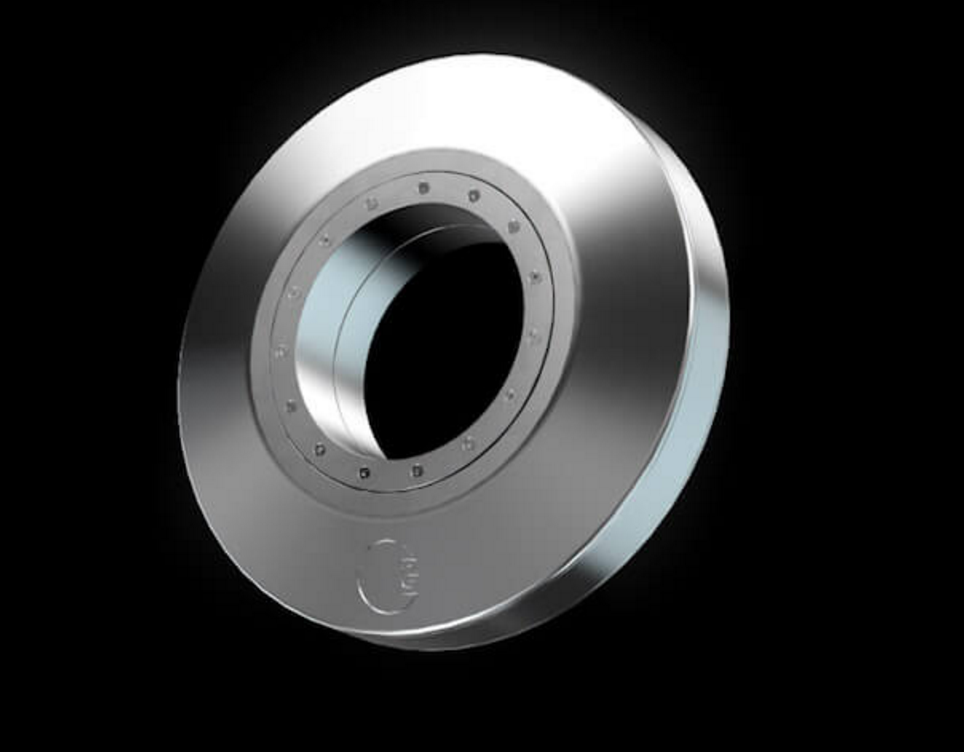 Genesis’ LiveDrive system does not use teeth, so doesn’t have bounceback and reduces that type of friction. The company says its actuator is also less expensive to begin with and could lead to longer-term savings because it’s more energy-efficient – so its total cost of ownership is much lower.

The company recently raised close to $18 million to bring its innovations to the market and has filed nine patent applications relating to what it calls its “three foundational discoveries”.

Genesis Robotics is a spin-off – if you’ll pardon the pun – from Genesis Advanced Technology, which already holds 30 patents for its inventions relating to solutions for industries such as oil and gas, medical devices, human performance, clean energy and robotics.

Its contribution to the field of robotics specifically relates to a new type of actuator technology, which the company claims is “powering the world’s fastest, safest and most versatile robots”.

You could think of actuator technology for robots as being the equivalent of joints and muscles in a human body.

The company believes the main limitation in robots today is the actuator – the motors, gearboxes and drive belts that make robots move.

Most, if not all, of these mini-systems require gears.

And LiveDrive is the company’s solution, which would put Genesis in direct competition with companies such as Harmonic Drive.

Genesis says its actuator system has many advantages over its competitors, including its high torque-to-weight ratio, and its low inertia, which enables high-speed operation with unprecedented safety, says Genesis. 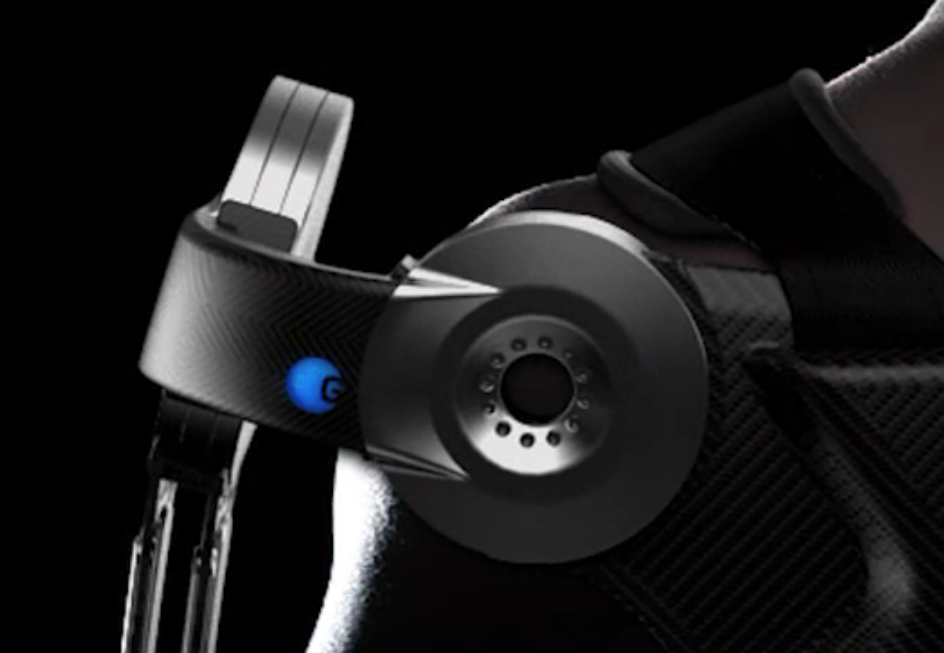 Genesis is convinced its LiveDrive system will change the robotics industry because of its high levels of performance, controllability, precision and power.

The company also says LiveDrive provides smooth back-drivability provides robots with “life-like motion and reaction”. With its low inertia and high force sensitivity, robots equipped with LiveDrive are easy to program and safe to operate in human environments, says Genesis.

The company says LiveDrive is being integrated into robots and robotic systems in many sectors, including manufacturing, transport, and the military.

Genesis Robots’ CEO, Michael Gibney, says LiveDrive has the potential to find a place in every robotics market segment, as well as create entirely new ones.

Gibney says: “As we advance the LiveDrive toward production, we are proving our technology in day-do-day applications and testing materials and manufacturing processes that will improve our cost and performance advantages over every actuator in the market today.”