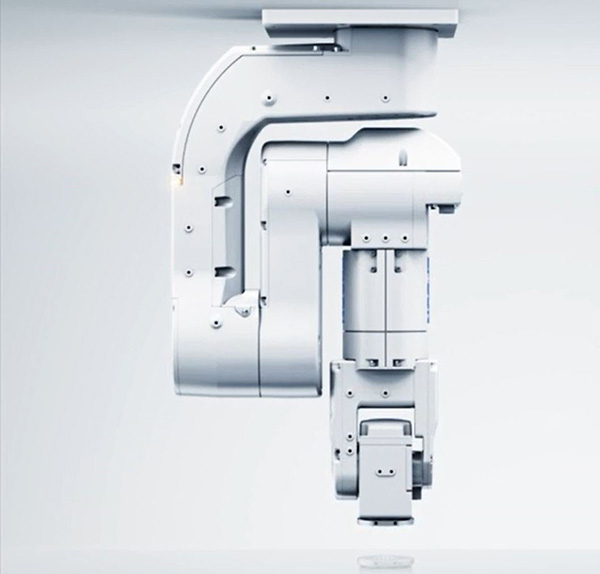 The Golden Mousetrap awards celebrate leading companies, products, and people who are driving innovation in design, engineering, and manufacturing.

The winners were announced at an awards ceremony held a few weeks ago.

The editors from Design News selected the finalists from the record high number of award entries received this year, and announced them one month prior to the awards ceremony.

Upon narrowing the entries to the finalists, Design News’ entire editorial team and panelists from the publication’s advisory board ultimately selected the award winners.

Gregg Brunnick, director of product management for Epson Robots, says: “The Golden Mousetrap Awards honor the best and brightest in the automation industry, and we are thrilled to be part of this prestigious group.

“With its intelligent and inventive new design, the Flexion N-Series embodies all that the award represents, and we are excited by the interest level it is receiving.”

Unlike any other 6-Axis robot on the market, the Flexion N-Series features a unique tight space motion capability that keeps arm extremities out of the way, maximizing motion efficiency for faster cycle times.

In addition, the folding arm reduces required workspace up to 40 percent compared to standard 6-Axis robots. Applications that were previously unattainable due to space restrictions are now possible with the Flexion N-Series.

The Flexion N-Series is available in both ceiling and tabletop configurations. Packaged with the RC700A controller, the Flexion N-Series also utilizes Epson’s RC+ Robot Development Software and can be used with Epson’s expansive range of integrated options, including vision guidance, force sensing, fieldbus, GUI Builder and much more.