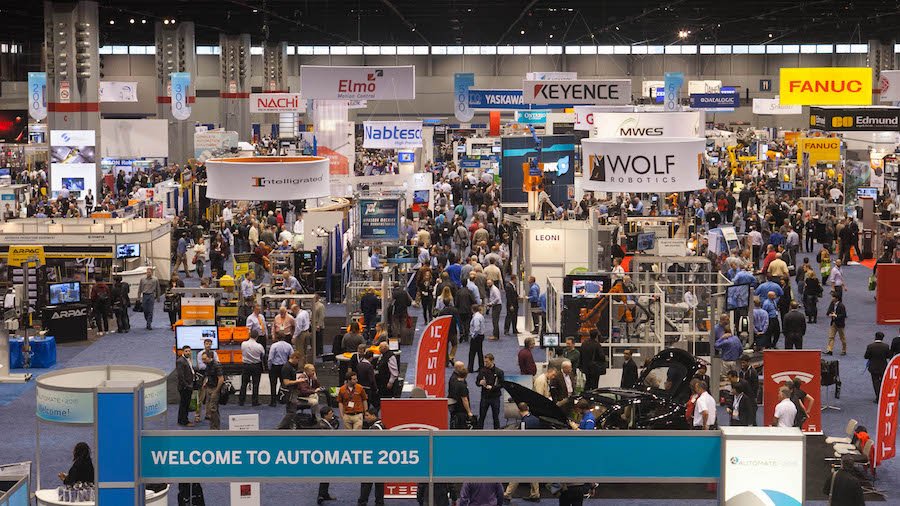 The Association for Advancing Automation (A3) has organised a joint US-China Robotics Forum to be held April 4 at the Automate 2017 Show and Conference at Chicago’s McCormick Place.

According to the World Robotics Report 2016, published by the International Federation of Robotics, China has significantly expanded its leading position as the largest robotics market in the world purchasing 27 per cent of the total supply in 2015.

Speakers from the Robotic Industries Association will include:

The event starts April 4 at 10.15am in the Future of Automation theatre on the Automate show floor.

“The US-China Robotics Forum is a groundbreaking event for robotics companies in both countries,” stated Jeff Burnstein, president of A3. “The forum paves the way for an ongoing exchange of ideas and the forging of strategic partnerships that will better serve global automation companies.”

Thirteen Chinese automation companies are participating in Automate 2017 this year — the first time that any Chinese robotics suppliers have participated in an automation trade show in the United States.

The participants are as follows: