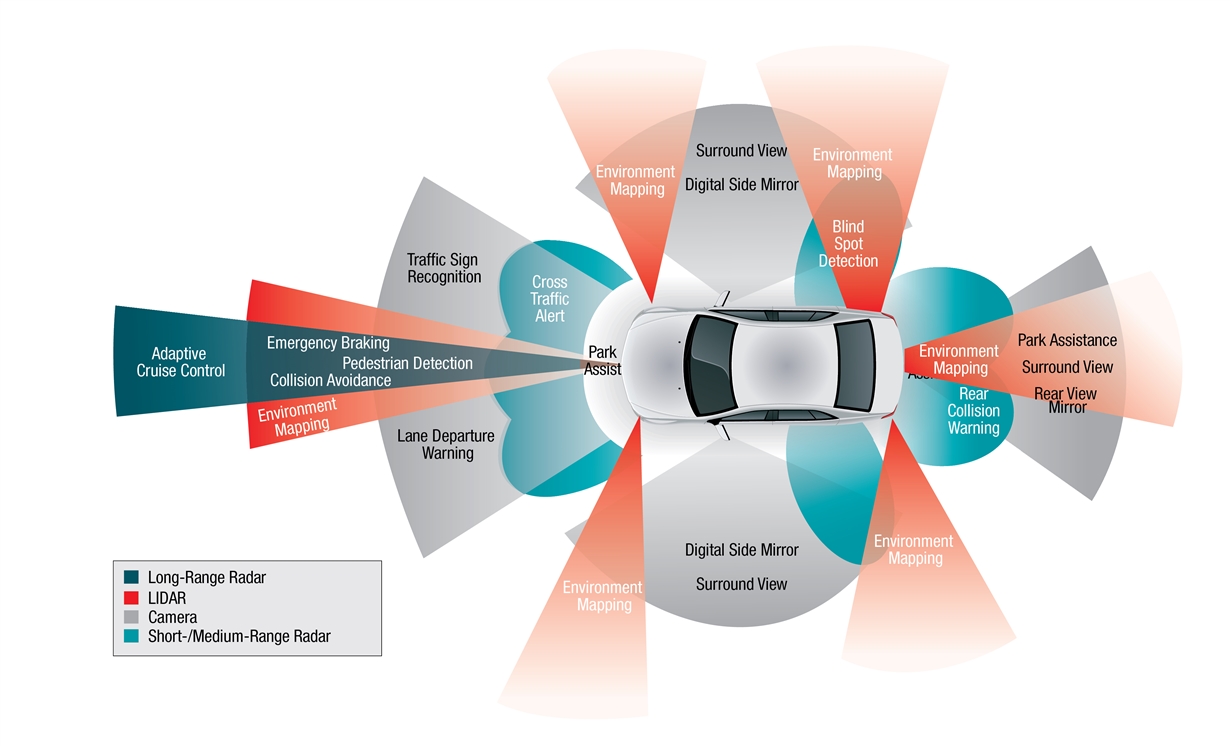 Newly appointed US Transport Secretary Elaine Chao says the Trump administration will have a catalysing effect on the autonomous car industry.

Chao made her first public remarks on the subject while speaking at the National Governors Association, as reported by Reuters.

Chao said: “This administration is evaluating this guidance and will consult with you and other stakeholders as we update it and amend it, to ensure that it strikes the right balance.”

She added that the Trump administration wanted to ensure it “is a catalyst for safe, efficient technologies, not an impediment. In particular, I want to challenge Silicon Valley, Detroit, and all other auto industry hubs to step up and help educate a skeptical public about the benefits of automated technology”.

Her comments conjured up thoughts of the catalytic converter, a key piece of technology brought in during the 1980s which made engines slightly less polluting, and arguably marked the beginning of a trend of developing cleaner, more environmentally friendly cars.

Automakers now are developing vehicles which are not only autonomous, they are also eliminating the traditional petrol-driven combustion engine and opting for electric powertrains, which are said to be less harmful to the environment.

President Donald Trump recently visited an autonomous car test site at the Willow Run manufacturing complex, in Michigan, which is looking to raise $60 million to develop its facilities.

John Maddox, chief executive of American Centre for Mobility, says the visit means Trump understands where vehicle technology is going. “He clearly gets the idea that we’re building a site focused on future transportation,” he says, as quoted on MLive.com.

“Myself and a couple other CEOs and the governor brought up the need to really focus and move quickly on developing these automated vehicles and the technology that’s related to make sure the United States stays in the lead.”

And while many people may be fascinated by the idea of fully autonomous, driverless cars, the reality is that millions on the road today feature various levels of autonomy, as defined by engineering standards group SAE International.

The policy was issued, in part, to speed the delivery of an initial regula­tory framework and best practices to guide manufacturers and other entities in the safe design, development, testing, and deployment of highly automated vehicles.

David Schutt, PhD, chief executive officer of SAE, says: “SAE International is proud to be a critical part of the process leading to deployment of self-driving vehicle technology. Top automotive experts from all around the globe developed an SAE standard J3016 classification of driving automation levels in on-road motor vehicles.

“By adopting this standard into the NHTSA Federal Policy for safe testing and deployment of automated vehicles, SAE J3016 becomes the core reference and a guideline for all stakeholders in this transformational technology.”

SAE International’s standard provides and defines the six levels of driving automation, from no automation to full automation. Consistent with industry practices, the standard helps to eliminate confusion by providing clarity and is frequently cited and referred to by industry and media.

In general, SAE J3016 levels and definitions include:

Descriptions of the levels can be found in another article.

Jack Pokrzywa, director of ground vehicle standards for SAE International, says the work of developing such critical industry standards is ongoing for SAE. “Stay tuned as our technical committees continue work on an extensive portfolio of standards related to all levels of driving automation including full driving automation incorporating architecture and interfaces, interoperability, communication, and cyber security.”

Barbara Wendling, sponsor of the J3016 Taxonomy and Definitions for Terms Related to Driving Automation Systems for On-Road Motor Vehicles document and chair of the On Road Automated Driving Definitions task force, added that the diligent work of the committee members helped make the adoption by the US DoT possible.

“We were very fortunate to have an outstanding task force membership that includes deep experts in law and regulation, as well as automated driving technology design and development,” Wendling says.

Recognizing the international importance of this standard, SAE International will offer the upcoming revised edition of J3016 license free to enable wide adoption by global, regional, and local legislatures to expedite deployment of self-driving technologies.