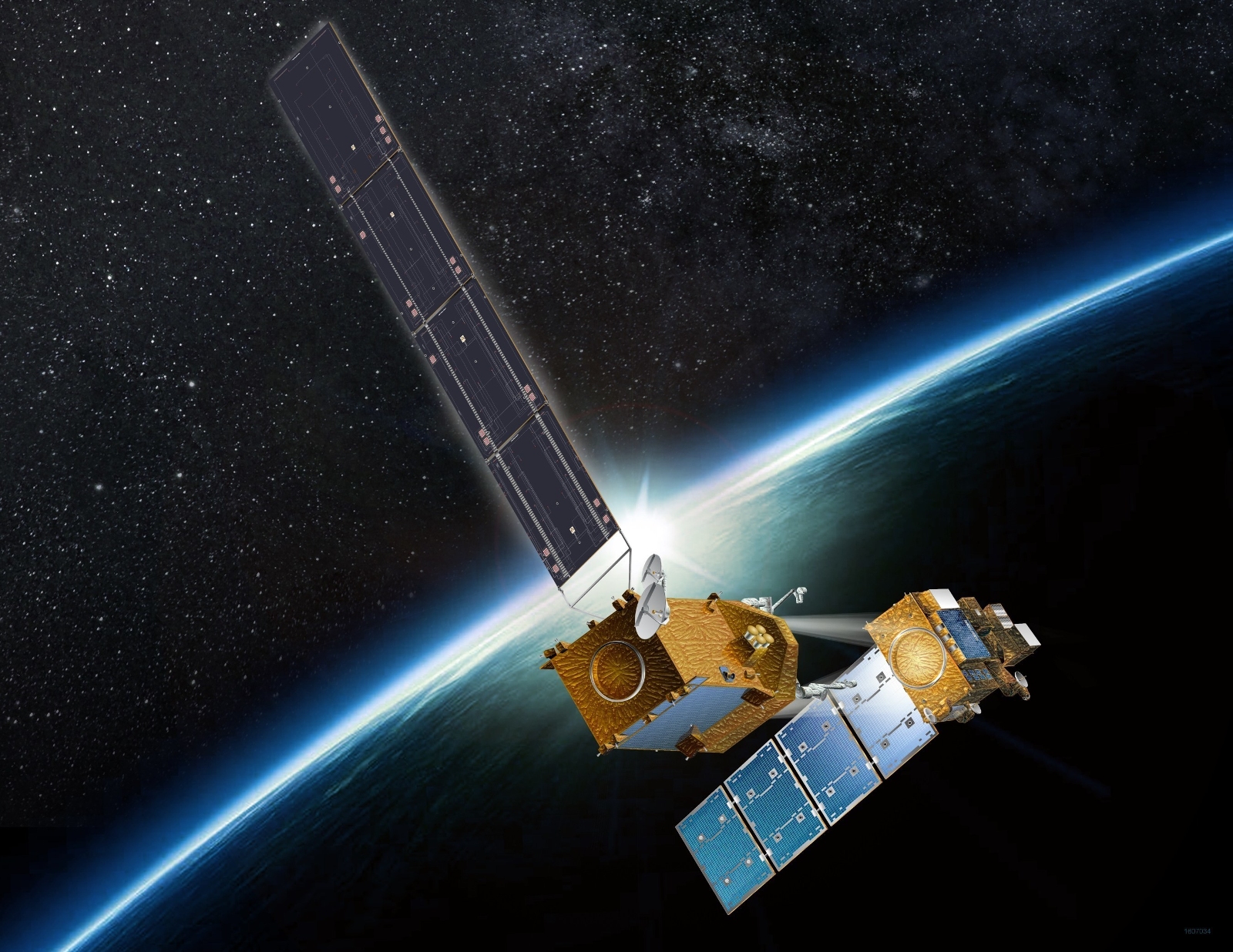 Dextre first removed 12 older and depleted 740-pound nickel-hydrogen batteries from the pallets, nine of which were put on the Japanese H-II Transfer Vehicle’s external pallet to burn up on re-entry with it.

During the mission, MDA’s Houston staff supported several weeks of two-shift days. The mission’s success was the culmination of years of planning and preparation, and included coordination with multiple engineering disciplines and international partners.

Rich White, senior vice president of government systems at SSL, says: “Our team was honored to be recognized by Nasa for its contribution to this mission.

“SSL and MDA have a long history of collaboration in robotics work for Nasa and we continue to work together to design innovative advanced robotic augmentation and servicing systems for future missions.”

SSL and MDA have the ability to build on robotics technologies proven on the Space Shuttle, the International Space Station, and Mars landers and rovers.

The company is also working on a variety of next generation government missions, including the Restore-L mission for Nasa’s Goddard Space Flight Center, which will demonstrate satellite servicing in Low Earth Orbit; Nasa’s Discovery Mission to explore the metal asteroid called Psyche; and the Dragonfly program for Nasa and Darpa, which will demonstrate on orbit satellite assembly.

SSL also announced earlier this month that it was selected to partner with Darpa on the RSGS robotic servicing in Geosynchronous Orbit program.