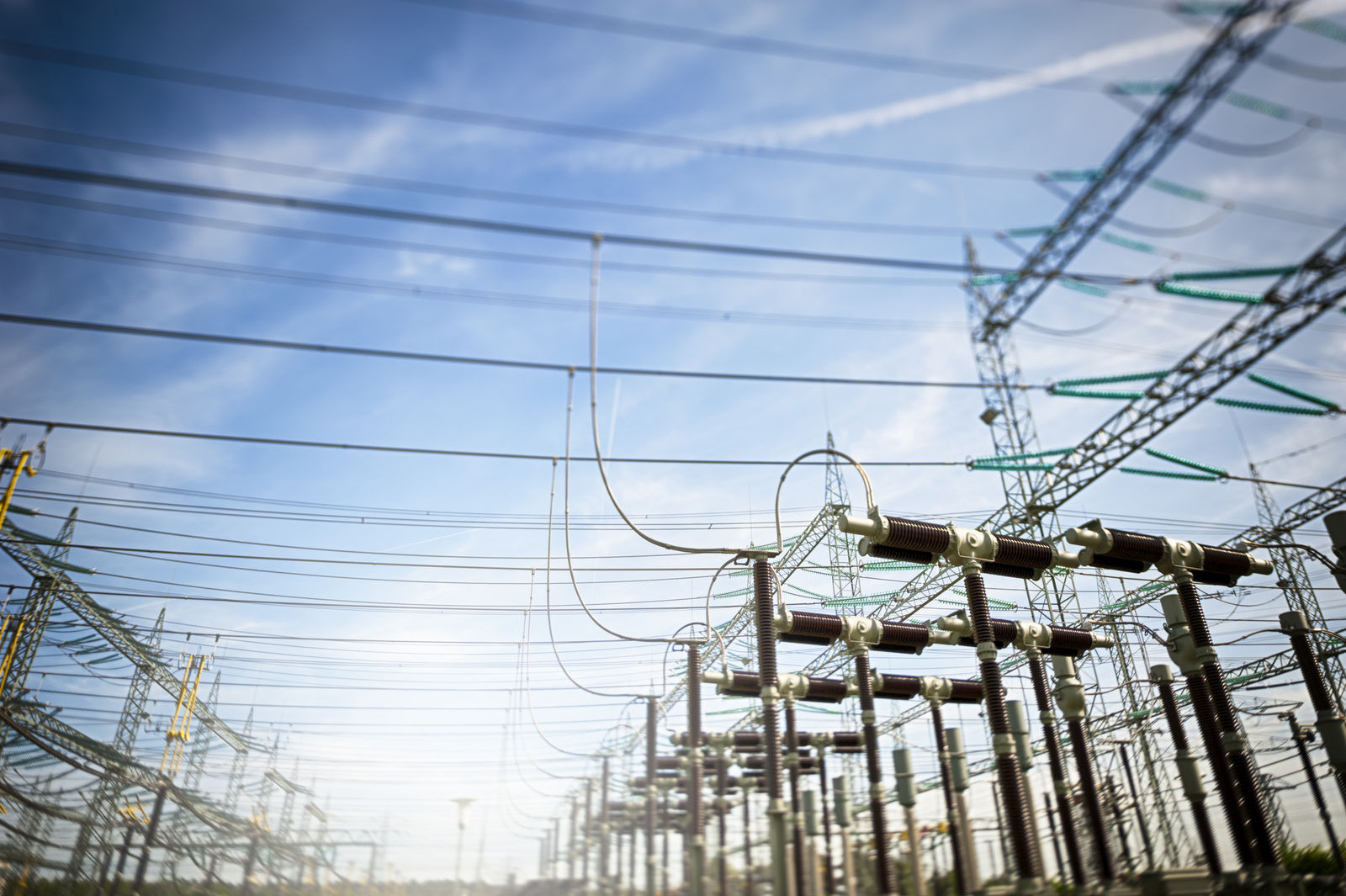 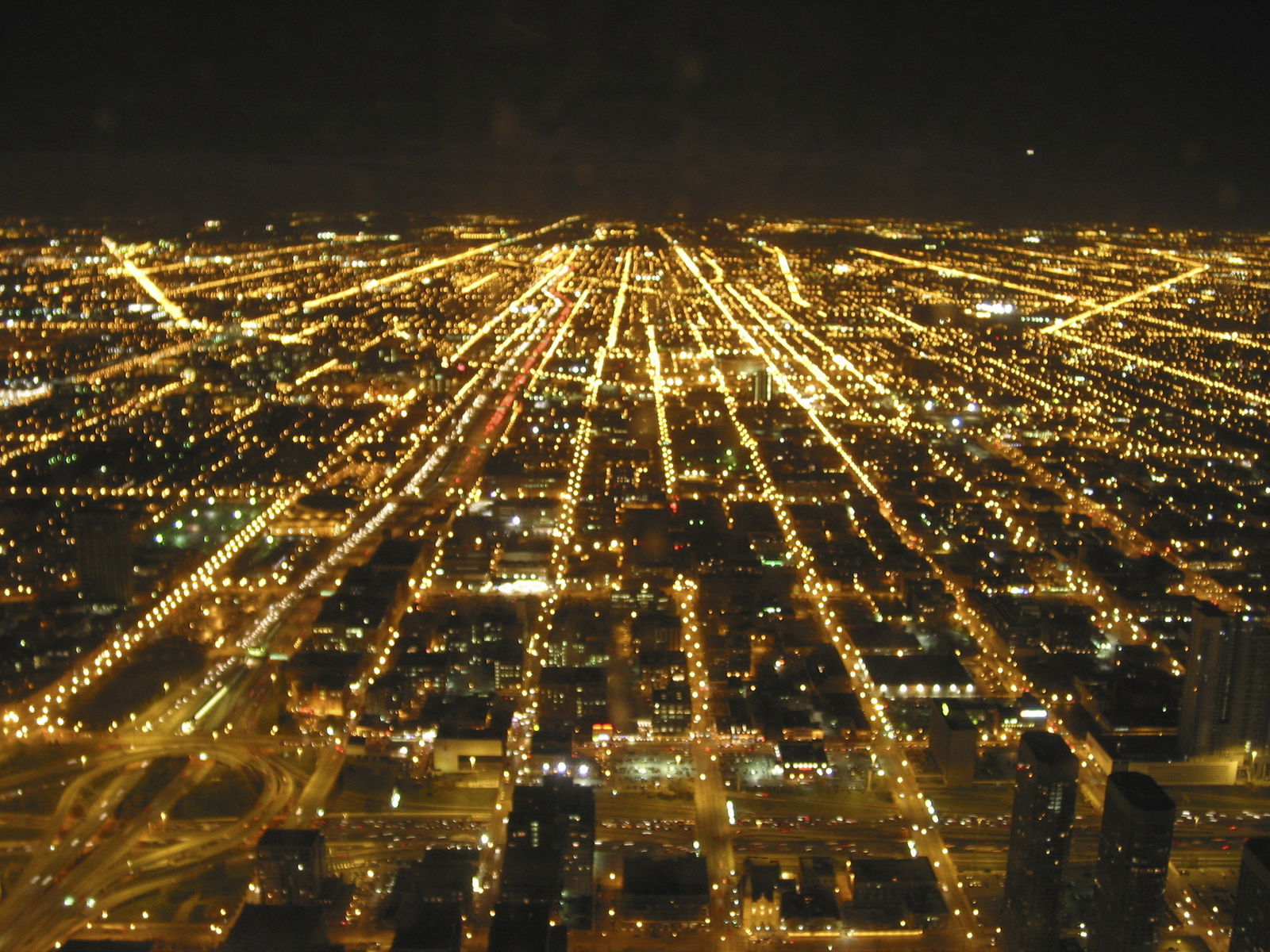 Partners in industrial automation, Martyn Williams, managing director of industrial software expert, Copa-Data UK and Mark Hardy, CEO of Capula, reveal how new technologies, such as smart grids, big data and business intelligence enable a more efficient use of resources in the industry

Humans have always searched for ways to harness energy, whether it be to complete laborious tasks or just improve their livelihood.

Propelled by the discoveries and inventions of the industrial revolution, this thirst for innovation has led to humanity’s quest for more powerful, smarter and more efficient energy sources.

Recent years have seen a new wave of technology and opportunities hit the energy sector, several of which have been presented by the onset of big data and Internet of Things (IoT) technology.

Ensuring that supply meets the customers’ demand is a key responsibility of the energy industry, however, these smart technologies are changing the way the grid generates, manages, distributes and stores energy.

Historically, the traditional electrical grid has had difficulty accommodating alternative sources of power, however, as renewable energy sources, such as wind and solar, are supplying an increasing percentage of the nation’s power, simplifying renewable integration to the grid is essential.

Fossil-fuel power plants operate at a pre-mitigated output level, meaning they provide a consistent and predictable amount of electricity. However, some forms of renewable power are reliant on a fluctuating resource.

In the cases of wind or solar power, for example, if the wind speed slows or clouds obscure sunlight from solar panels, the energy output will drop without warning. Smart technology is able to predict when this might happen and automatically identify and execute an alternative energy source to make up for a potential decrease in energy supply.

Much of the discussion surrounding smart grids and renewables is still at the conceptual or proof-of-concept stage, and, as a result, it can be difficult to translate these technologies into real, tangible strategies for the existing electrical system. However, there are a few technologies that are already leading the way in the smart grid race. 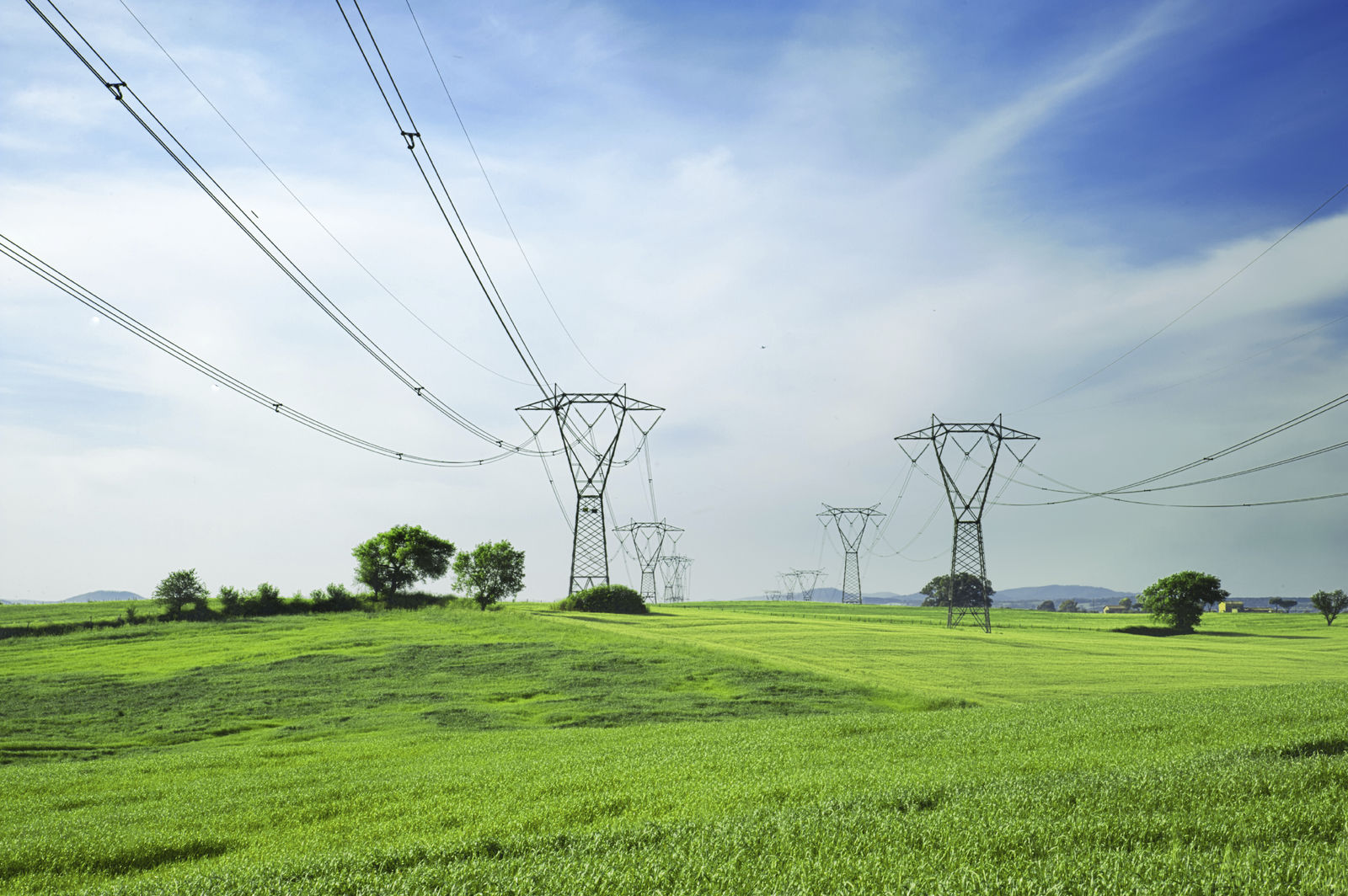 In October 2016, Reactive Technologies, used smart technology to transmit data across the national energy grid for the first time in history. The new system inserts data as small changes into the 50Hz signal itself, which jumps the air gap that previously prevented the transmission from taking place.

This technology is capable of sending messages through electricity cables to appliances such as heaters, fridges and kettles that use a smart plug. This tells appliances to make small variations in their energy usage, marginally reducing the overall consumption of thousands of homes and businesses.

While this small change may be unnoticeable to homeowners, it could make a significant impact to the nation’s carbon footprint. Smart technologies, like this new data system, are reducing the likelihood of utility companies turning to nuclear power stations or diesel generator farms during peak hours of energy consumption. It also makes brownouts less likely and, subsequently, lowers the nation’s carbon emissions.

This way, when the nation simultaneously reaches for their kettles to sooth their morning caffeine craving, we are not burning gallons of diesel in the process.

The introduction of smart technology and intelligent infrastructure has not only transformed the way energy suppliers can, and will, manage energy and carbon emissions, but also continuously delivers consumption and efficiency data directly to the suppliers themselves.

The true value of big data resembles that of crude oil. While it may be hugely valuable, it is useless when unrefined. According to a recent statement by Gartner, the adoption of big data analytics is one of the key trends in the energy sector, especially for organisations hoping to reduce costs and enhance their competitive advantage. While there are a number of reasons energy companies should archive data, predictive analytics has, by far, the most potential.

By integrating intelligent SCADA software, energy suppliers can automatically collect and archive data on-site or in the cloud. This way, engineers can remotely analyse the real-time and historical data of any substation in the network by storing these records in a centralised cloud location.

Naturally, this data is only as valuable as the tools used to analyse it. When choosing a SCADA application, it is vital that energy companies look for software that can deliver business intelligence from data.

Naturally, the ability to monitor operations remotely is a huge benefit for the energy industry, particularly for sectors dealing with isolated sites such as electrical and offshore oil and gas. However, this enhanced connectivity does raise concerns regarding cyber security.

We have all heard of the heightened security threats surrounding smart technology and the energy industry is no exception. In a worst-case scenario, the risk of security breaches to smart energy grids has the potential to plunge entire parts of the country into darkness.

When choosing a HMI/SCADA platform, energy companies should opt for software with multiple cyber security barriers to protect against attackers. At Copa-Data, the topic of cyber security has been an integral part of product design from its inception.

The zenon product family, for example, is HMI/SCADA software for energy and infrastructure developed with security in mind. These security methods include providing encryption of network traffic, client authentication and creating ‘islands’ in a distributed network.

As a systems integrator, Capula operates across the entire energy sector and has recently developed its next generation of substation control systems, utilising zenon’s inbuilt security.

Despite ongoing technical development and enhanced protection against cyberattacks, it is important that energy companies do not lose sight of the physical security threats at these isolated locations. Electrical substations, for example, are intentionally designed to appear discrete, to avoid attracting the attention of any criminals who may want to destroy or tamper with the electrical supply.

However, the unobtrusive appearance of these substations usually means that there are no security lights, CCTV deterrents or significant fencing or barricades – requiring even more care when choosing cyber security methods.

The energy sector has dramatically transformed over the past few decades and we are likely to see even more drastic changes in the near future. As technology continues to develop, the way that the industry generates, manages, distributes and stores energy will develop too.

Recently, ambitious proposals to harness the energy of the Atlantic’s tidal surges have been forwarded to the government for a review of tidal lagoon technology. The £1.3 billion project consists of a prototype system of dams and turbines, which will be built on Swansea Bay before being rolled out in full.

Unlike other forms of power generation, tidal power is not subject to the irregularities of weather, meaning that utilities companies can guarantee when every high tide will be for years into the future. The project – along with many other similar innovations in the pipeline – could transform the UK’s power supply by providing Britain with a zero-carbon source of energy.

The energy industry has come a long way since the fossil-fuel burning days of the industrial revolution. In fact, the transformation of the sector is unrecognisable in comparison to just a few decades ago. New technologies such as big data analytics and smart grids, combined with a growing demand for renewable energy sources are likely to change the industry even more dramatically.