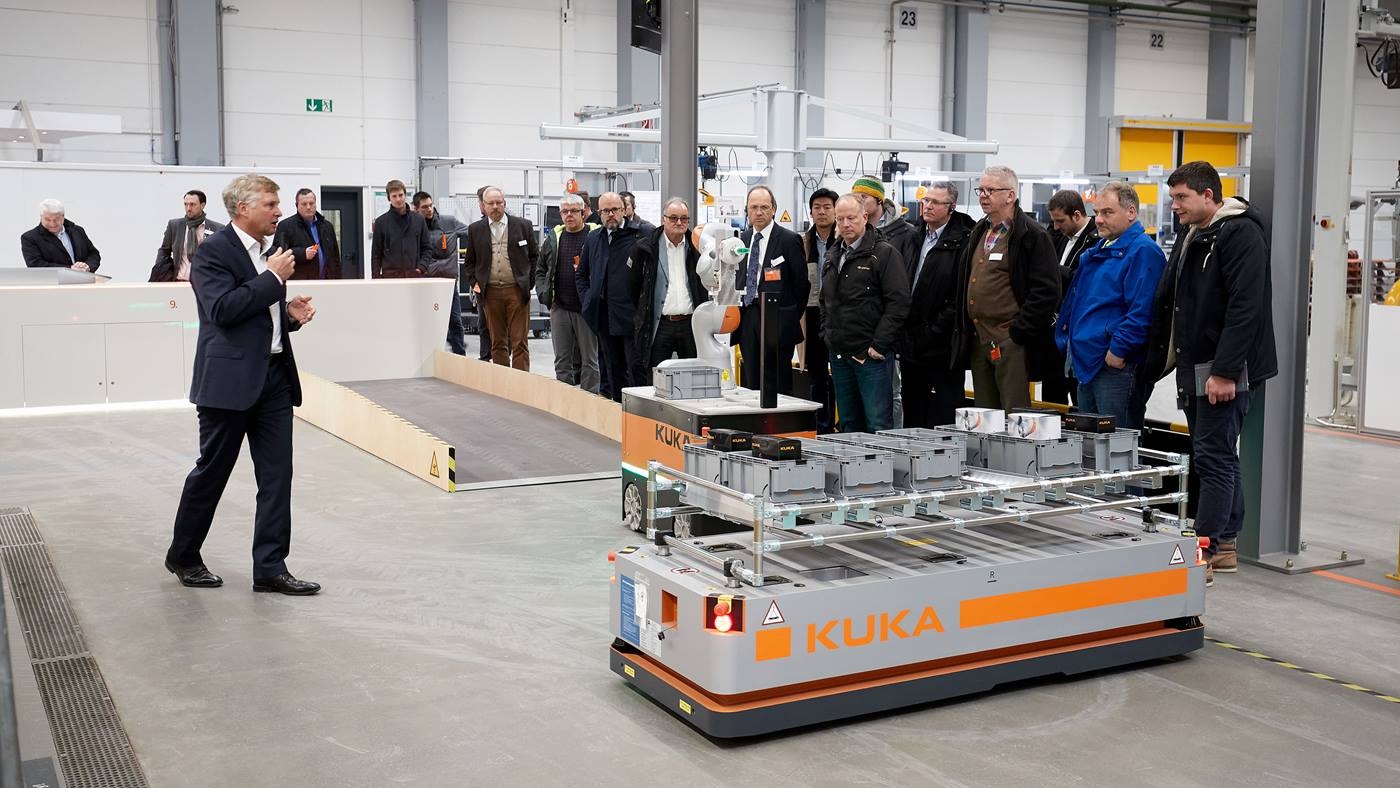 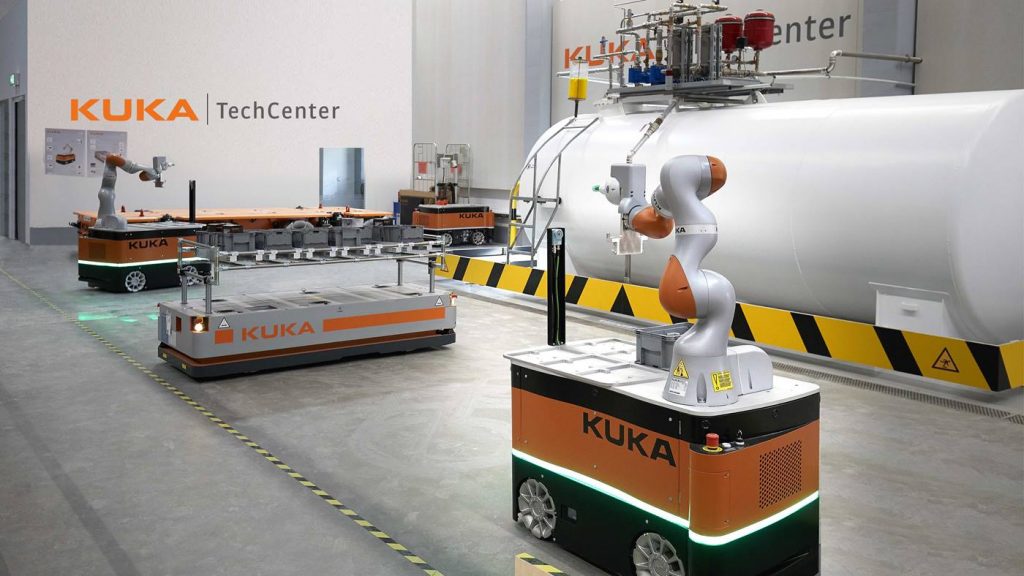 Kuka has opened the first of its so-called “TechCenter” facilities in Augsberg, Germany.

The company says the centres are designed to provide consultation and support services for customers and partners worldwide.

In particular, the TechCenter is aimed at the development of joint solutions or the performance of feasibility studies with and for Kuka, its customers, integrators and system partners. 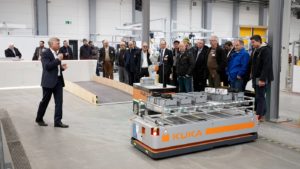 The opening of at least five further locations in USA, Europe and Asia is scheduled for later this year.

Speaking at the opening of the TechCenters at the headquarters in Augsburg, Martin Kuhnhen, chief sales officer of Kuka Roboter said the project is future-oriented.

Kuhnhen said: “We want long-term, profitable cooperation for all involved. That includes end customers, system integrators, technology partners and Kuka. We work together – with our customers – on the new technical solutions of the future.”

Kuka says its TechCenters are unlike standard, conventional projects, in that they “enable a new form of cooperation”.

The technologies Kuka will highlight include:

Kuka says it is accumulating “valuable know-how” from around the world in its TechCenters, in cooperation with local customers. The aim is to roll out this knowledge globally, it adds.

Consultation and support are to be provided not only by Kuka, but also, and primarily, by partners in a cooperative joint venture.

TechCenters could also be set up at the plants of partner companies and customers in the future.

Another goal of the collaboration at the TechCenter is fast adaptation of a solution.

It should also be possible to implement local adaptations to global standards, says Kuka. The result is ready-to-use packages – preconfigured, tested and coordinated application packages.

The advantage is fast on-site commissioning after the package has already been put together and validated at the Kuka plant together with partner companies. This will enable the worldwide roll-out of global standards, claims Kuka.