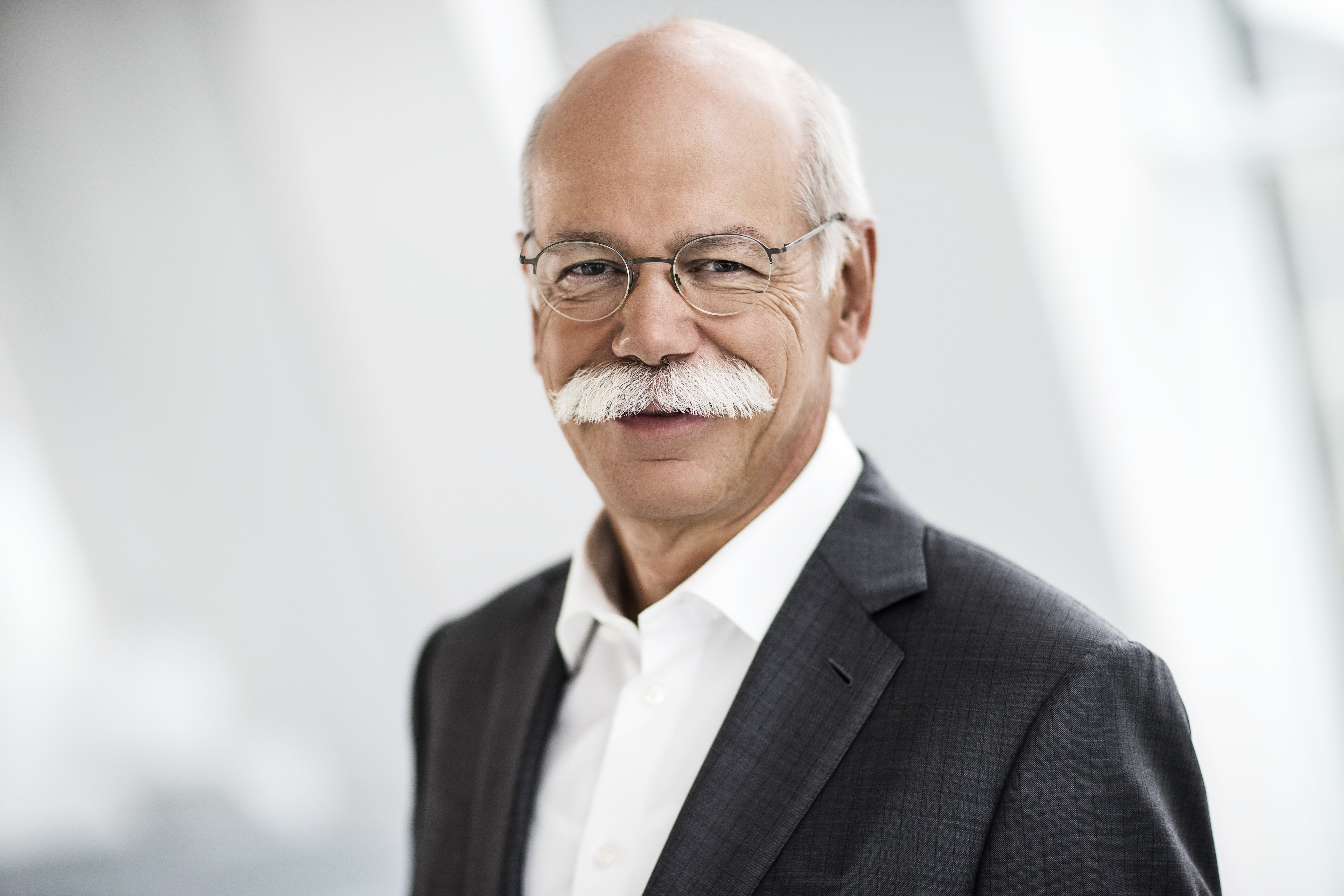 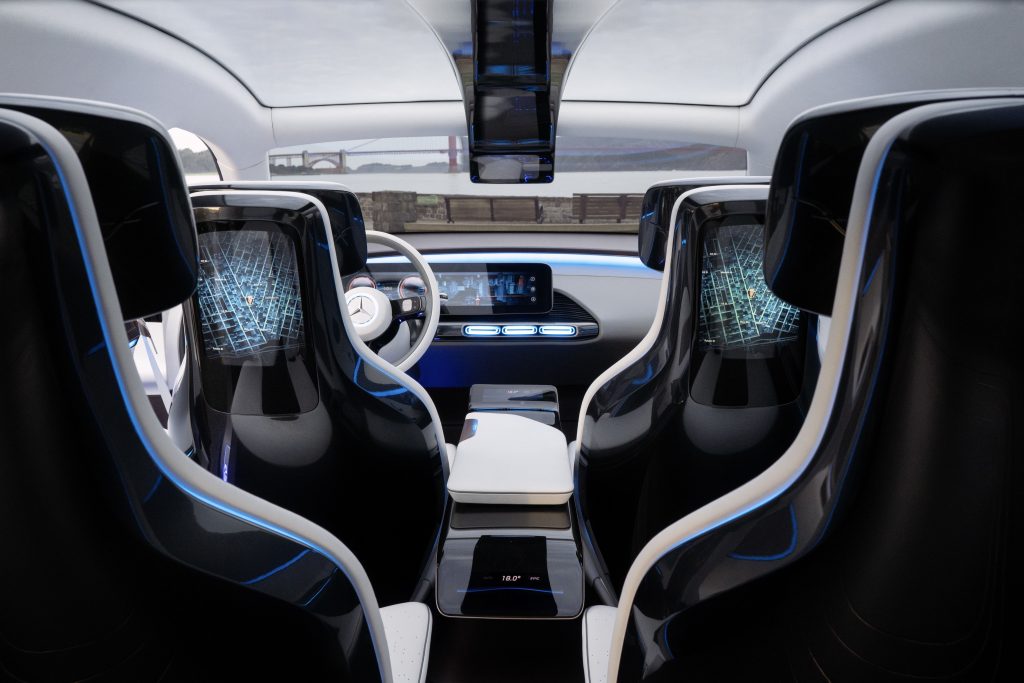 Daimler says it has agreed a deal with Uber that aims to bring more self-driving vehicles onto public roads.

The “general agreement” is intended to pave the way for the supply and operation of self-driving Mercedes-Benz vehicles on Uber’s network.

The two companies say they intend to cooperate on the supply and operation of self-driving vehicles.

Under the terms of the cooperation Daimler plans to introduce self-driving vehicles also on Uber’s global ridesharing network in the coming years.

Daimler is the first auto company to join with Uber as it opens up its platform for manufacturers to introduce their own self-driving cars.

With its new corporate strategy entitled “Case” – which stands for “connected”, “autonomous”, “shared and services” and “electric” – Mercedes-Benz says it is “marking out the cornerstones” for its future success and the reshaping of mobility.

This agreement is the next step into the future of shared and autonomous driving, adds the company. Daimler thinks of itself as a pioneer when it comes to self-driving vehicle technologies.

The Mercedes-Benz E-Class is said to be the world’s first series-production vehicle to be awarded a test licence for autonomous driving in the US state of Nevada.

With its Highway Pilot system, Daimler Trucks is now believed to be the world’s first truck manufacturer with plans to develop an autonomous driving system for use in commercial vehicles.

Uber has also assembled a “strong self-driving engineering” operation with its Advanced Technology Group, which is testing self-driving vehicles on the road in the US.

Uber’s Otto division is also working on self-driving trucks. And Uber has valuable experience that comes from running a ridesharing and delivery network across 74 countries.

The two companies say each will benefit from the other’s “industry-leading capabilities” in research and development of autonomous driving and network operations.

Dieter Zetsche, chairman of Daimler and head of Mercedes-Benz Cars, says: “As the inventor of the automobile, Daimler aims to be a leader in autonomous driving – one of the most fascinating aspects of reinventing mobility.

“Mobility service providers offer an ideal platform for autonomous driving technology and Uber is a leading mobility platform company. The real revolution in future mobility lies in intelligently linking the four major trends we call Case: connectivity, autonomous driving, sharing and electric mobility. And we will certainly be the driver of these changes.”

Travis Kalanick, CEO and co-founder of Uber, said: “Self-driving technology holds the promise of creating cities that are safer, cleaner and more accessible.

“But we can’t get to that future alone. That’s why we’re opening up the Uber platform to auto manufacturers like Daimler. By combining Daimler’s and Uber’s technological strengths, more people can get access to reliable transportation at the push of a button.”