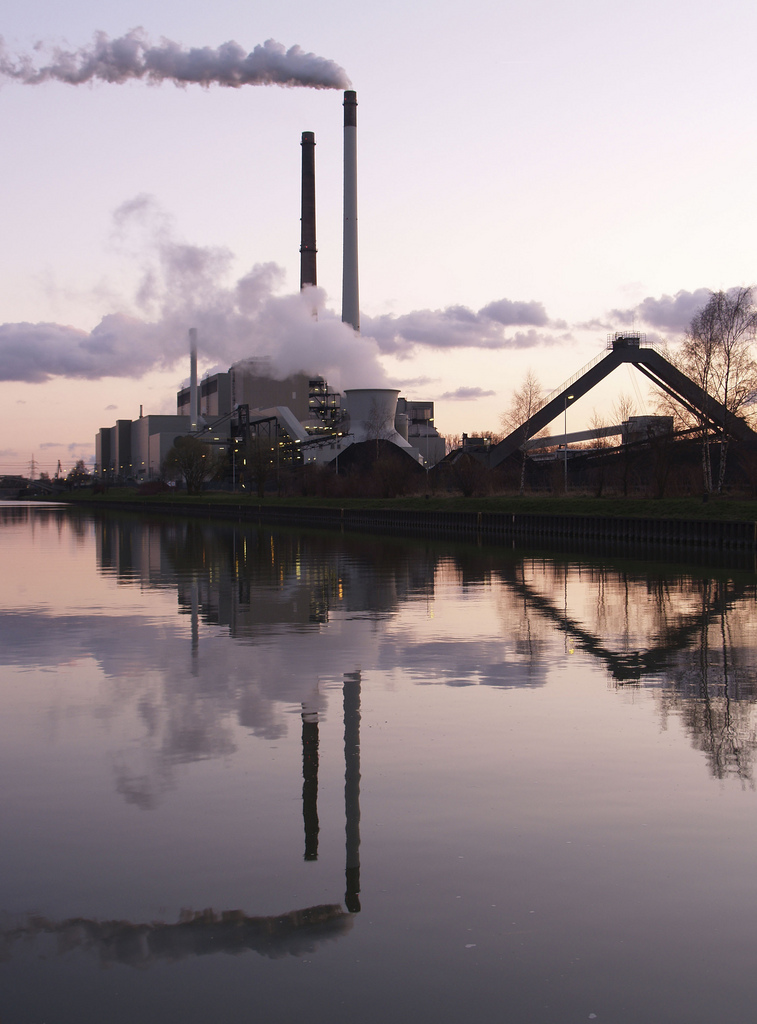 “The latest information campaign from the German Ministry of Economics, is correct and will remain enormously important,” says the director of EEP Professor Alexander Sauer. “Ignorance continues to be a major obstacle.”

According to Sauer, across all industries, three quarters of those surveyed don’t know what the standby consumption in their manufacturing plants is. One fourth of the companies are unaware of any potential measures to increase efficiency; over half don’t know “nearly enough”.

Overall the EEI, which records the interest, investments, and productivity of industrial energy efficiency measures, reveals a downward trend.

“Whereas the international community is developing an abundance of activities, German businesses are putting on the brakes,” says Sauer. “It may be a result of the current political turbulence surrounding the new regulations,” surmises the head of the EEP. The most ecological and cheapest kilowatt hours are the ones we don’t use.”

The German government is using this guideline to promote its National Energy Efficiency Plan of Action. In addition to expanding renewable energy, energy efficiency is the “second pillar” of the energy transition.

The government’s annual progress report that monitors the energy transition sees Germany well on its way to fulfilling these goals.

In 2015 primary energy consumption was at second lowest since 1990, although it increased slightly as compared to the year before.

The commission of experts which evaluates the report each year therefore concluded “that a major effort is needed in the area of energy efficiency to attain these goals”.

The measures carried out to date are not sufficient.

In the summer of 2016 the German Ministry of Economic Affairs and Energy (BMWi) reactivated the debate regarding its energy efficiency policy’s long-term strategic direction with its Energy Efficiency Green Paper and circulated the motto “Energy Efficiency First”.

In a study for the BMWi, the consulting institute adelphi, dena and other partners are identifying which innovations can make concrete contributions to increasing energy efficiency in industry.

They are examining both the technical and economic potential of energy efficient innovations as well as the obstacles that have so far been hampering their penetration of the market.

“Energy and resource efficient approaches, processes, and installations, as well as innovative materials can significantly increase efficiency in the near future,” asserts adelphi already.

Those innovations can be found at Hannover Messe 2017. The special display Digital Energy in Hall 12 is presenting intelligent solutions for energy management in the industrial sector.

Exhibitors at this new format include the energy technology provider Restore, which specializes in automated demand response solutions (load management).

“Experience shows that 10 to 15 percent of energy costs can be saved with no significant investment using systematic energy controlling,” says the Nurnberg-based company in a statement. Frequently, “the right information at the right time” can make a significant contribution to avoiding unnecessary energy consumption.

Various exhibitors at Hannover Messe 2017 recently banded together in the “360° Energy Efficiency” project, including:

At Energy in Hall 27 Glen Dimplex is presenting its highly efficient heat pumps and systems to combine heat, cooling, and heat recovery.

Kaeser Kompressoren is also showcasing its customized energy efficient compressed air solutions for the first time in Hall 27. “We are developing machines for the future, and energy efficiency is absolutely imperative,” says the company.

According to Kaeser, many existing compressed air stations have major potential: “Thirty percent savings or more is possible.”