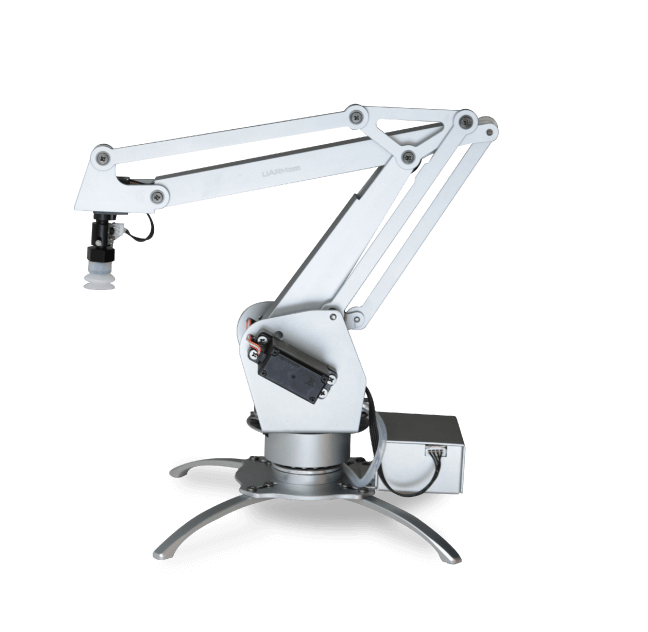 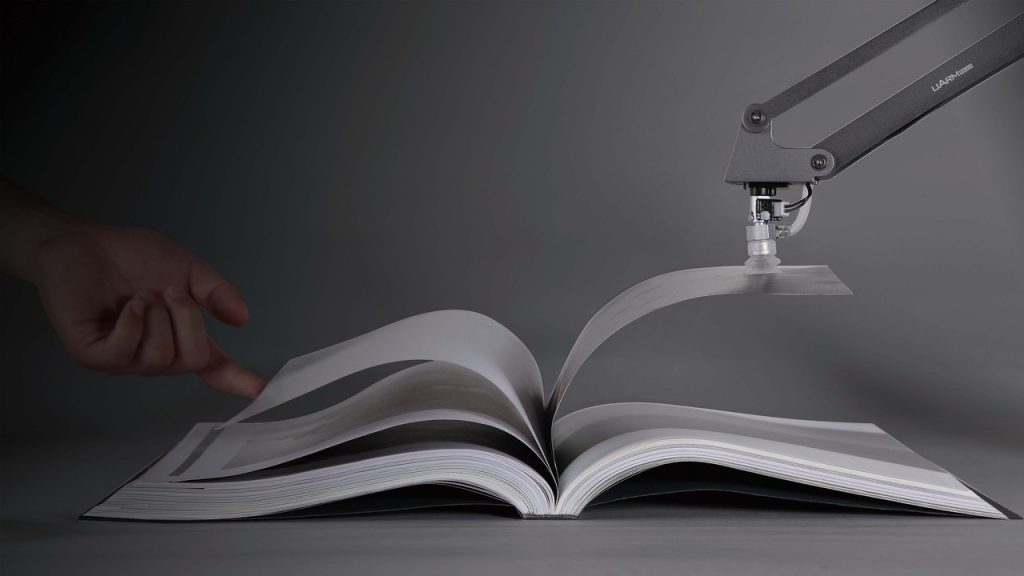 These days, it seems barely a week goes by without someone somewhere building a robotic arm of some description.

Using components which can be bought from almost anywhere online, and chipsets such as Arduino and Raspberry Pi, the “makers” of the world are launching more and more sophisticated pieces of equipment.

While there are internationally agreed codes about what defines a true “collaborative” robot and other industrial-standard machines, startups are bypassing those specifications and releasing products which may eventually require some sort of regulation of their own. 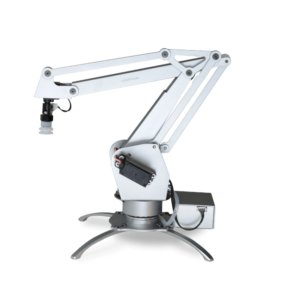 One such product is the uArm Swift, which is described as “Your personal robotic assistant” by its makers at UFactory, a startup based in San Francisco, in the US.

The company has put its little robot on IndieGoGo, a website where startups can raise money from backers and buyers. And having set a target of $10,000 the company has so far seen almost 200 people backing the idea to the tune of $83,000.

UFactory says its desktop robot can perform tasks such as picking and placing, 3D printing, laser engraving, writing, and painting.

Based on the Arduino platform, the arm has a payload of 500 grams – about the weight of full can of Coca-Cola. UFactory also says it has repeatability of 0.2 mm.

UFactory also says it can be controlled through gestures – without touching it. There’s a smartphone app that goes with it, and multiple end-effectors, and a camera module, among the many features.

In its technical statement, UFactory says the 4-axis uArm was built using a “parallel-mechanism structure”, which kept the overall weight down.

The company compares the features of its two machines with that of the DoBot, another startup desktop robot project, which retails for around $959, according to UFactory.

UFactory looks to be a Chinese company which was founded in 2013. Chinese Premier Li Keqiang met with the company team at the beginning of last year, as part of the government’s policy of encouraging robotics development.