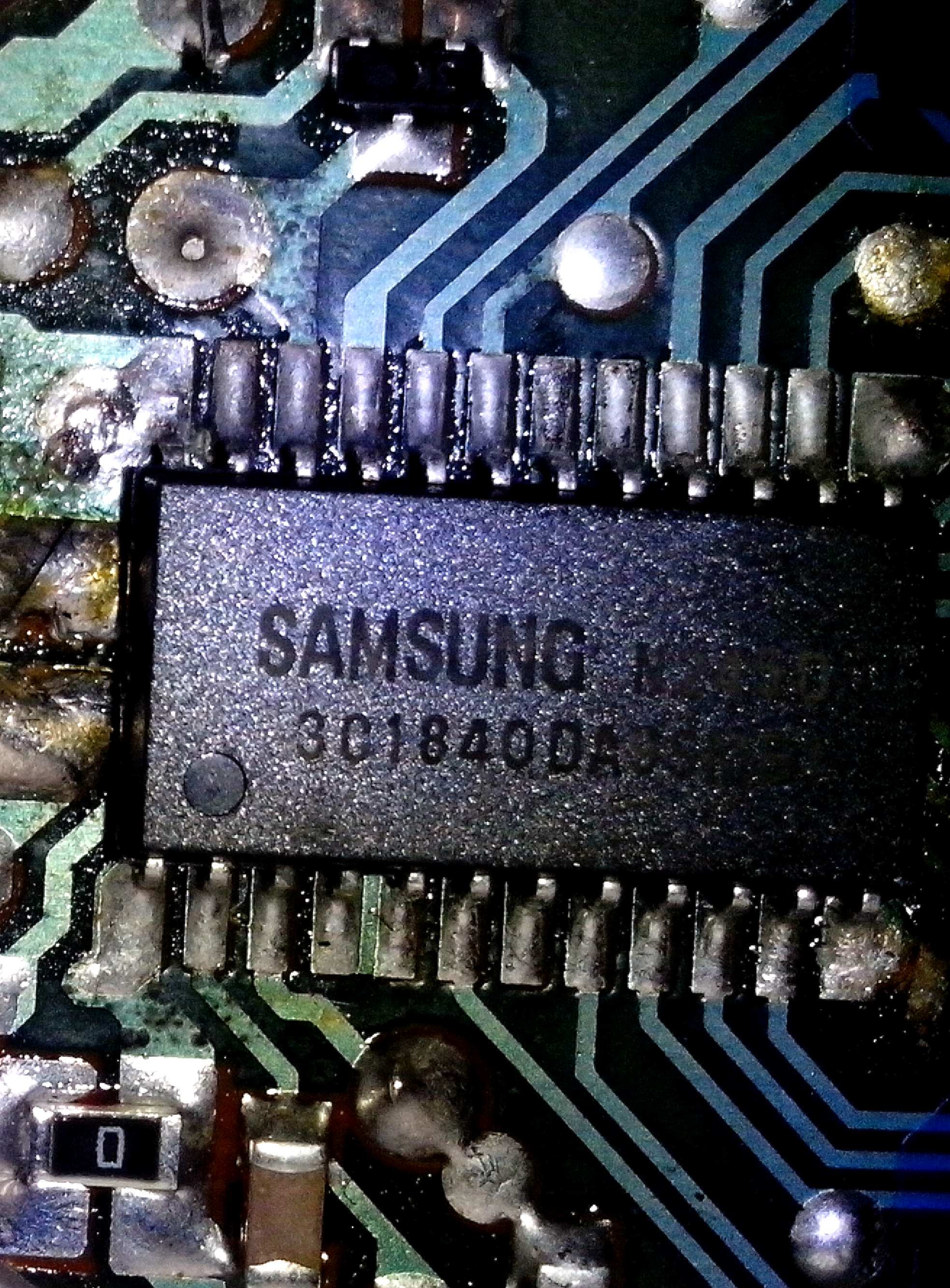 It’s a couple of years old, and we will update it as we go along, but this list provides an overview of the global manufacturing landscape over the past few years.

It shows that traditional companies – meaning those with a long history – are still dominant. Giants like Samsung, Toyota, Volkswagen, Daimler, General Electric, and General Motors have each been around for a century.

Samsung is relatively young, having been established in 1938. And it’s probably perceived as being even younger, since it’s the world’s largest manufacturer of smartphones, a product which has been in existence for barely a decade.

The list is ordered by revenue each company earned in 2012, by Wikipedia.com, and compiled from data published by Fortune. More recent Fortune 500 lists can be found at the publisher’s website.