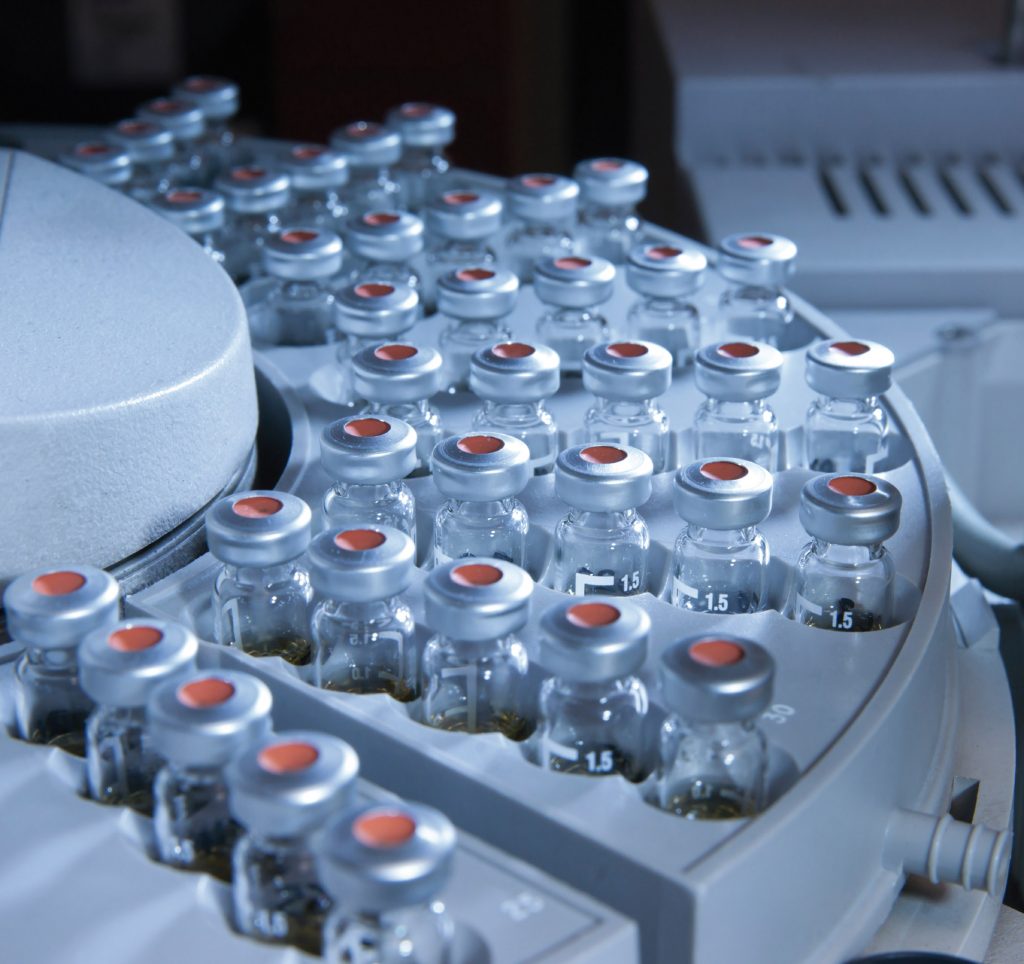 Despite producing innovative drugs that save millions of lives, the pharmaceutical sector is one of the most conservative areas of industry. This cautious approach to new technologies is particularly clear in pharma’s less matured subsectors, including biopharmaceuticals.

Biopharmaceuticals represent the fastest growing sector of the pharmaceutical industry, making up about 20 per cent of the market. Annual growth rates of the biopharma subsector are around eight per cent – double that of more traditional pharmaceutical sectors.  END_OF_DOCUMENT_TOKEN_TO_BE_REPLACED 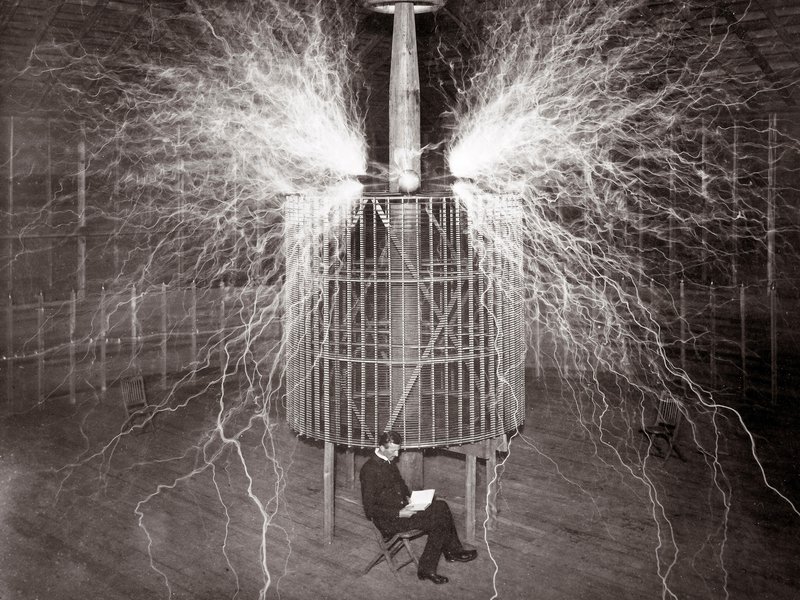 By the time Tesla tech came onstream, DC had already been in use for a decade, but within a relatively small area, and Edison lost that argument mostly because the components of an alternating current grid enabled electricity to be carried far and wide beyond the power generating facility.  END_OF_DOCUMENT_TOKEN_TO_BE_REPLACED 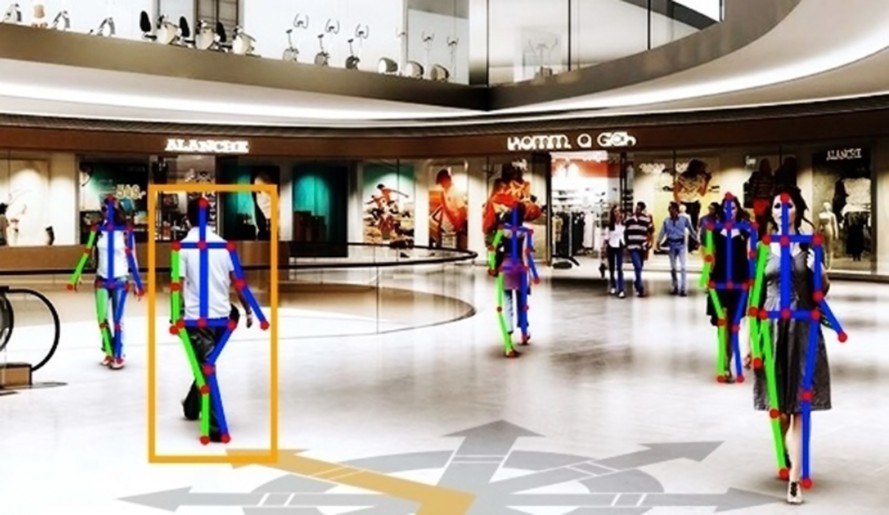 So it was that we were thinking if we could find a robotic suitcase to take on our travels this year, to industry events and such. And sure enough there’s at least three we found on the market, and probably several others we don’t know about or haven’t got time to list.  END_OF_DOCUMENT_TOKEN_TO_BE_REPLACED

It’s a couple of years old, and we will update it as we go along, but this list provides an overview of the global manufacturing landscape over the past few years.

It shows that traditional companies – meaning those with a long history – are still dominant. Giants like Samsung, Toyota, Volkswagen, Daimler, General Electric, and General Motors have each been around for a century.

Samsung is relatively young, having been established in 1938. And it’s probably perceived as being even younger, since it’s the world’s largest manufacturer of smartphones, a product which has been in existence for barely a decade.  END_OF_DOCUMENT_TOKEN_TO_BE_REPLACED