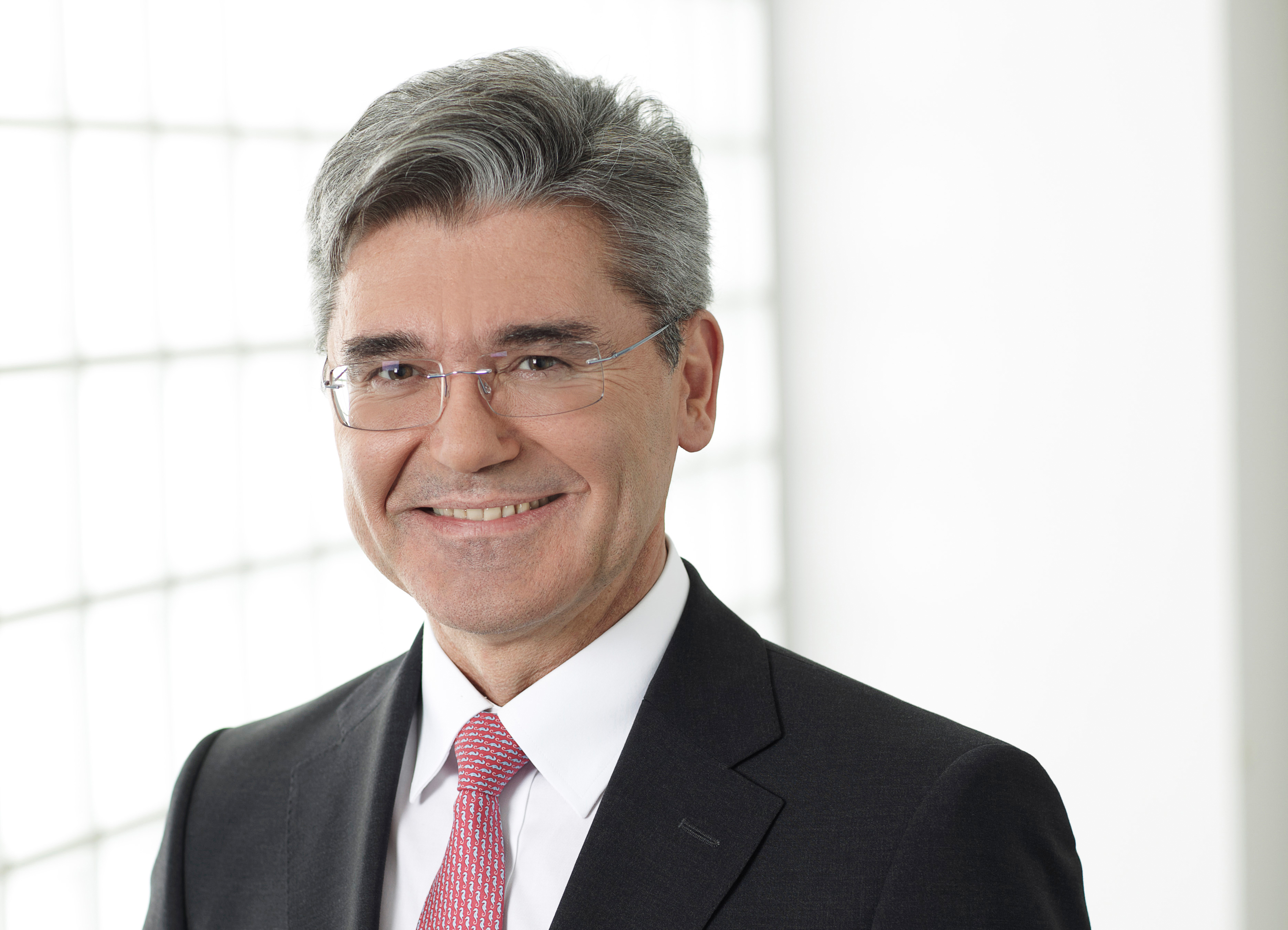 Siemens plans to invest $110.6 million in research and development activities at its plant in Dorval, Canada to design and make improvements to aero-derivative gas turbines.

These turbines are used for, among other things, the production of electricity, and serve as a backup source in the event that the existing network is unable to meet the demand.

The engineering company also plans to invest $22 million to launch a platform of expertise related to Industry 4.0 and the implementation of a training system integrated into the workplace.

In a statement, the government says “innovative” implementation projects and manufacturing initiatives will be developed in collaboration with all of Siemens’ partners, including educational institutions, the Ministère de l’Économie, de la Science et de l’Innovation and Investissement Québec.

The Québec Government will grant the Company a loan of $20 million to support these investment projects.

The announcement of this project springs from discussions that were held in July 2016 in Munich between Philippe Couillard, Premier of Québec, and Joe Kaeser, CEO of Siemens.

Couillard says: “An environment of economic, financial and political stability allows us to create a climate that is conducive to investment. Our economic plan is producing concrete results that are helping Québec to stand apart.

“A business environment characterized by confidence, highly skilled workers and top-quality educational institutions, represents a winning combination for producing home-grown talent, developing our economy, opening up new markets and carving out our place on the international scene.”

Kaeser says: “Siemens is among a select few companies that are able to link the digital world to the material world.

“Following up on our meeting with the Premier in Munich last summer, this agreement allows us to bring our expertise and know-how in these areas to Québec, and to improve the competitiveness of our plant in Dorval.

“We are proud to have worked in close collaboration with the Government of Québec and Investissement Québec in reaching this agreement.”

Dominique Anglade, minister of economy, science and innovation and the minister responsible for Canada’s digital strategy, says: “In a world economy where competition continues to grow more dynamic, manufacturing companies in Québec must invest in innovation and new technologies in order to maintain their position of excellence.

“That is why our Government is proud to support projects like the one announced today, which allow innovative companies in the manufacturing sector to increase their expertise and surpass their competition.

“Toward this end, a few months ago, we announced the designation of $700 million in funding aimed at further stimulating productivity among manufacturing companies seeking to conquer foreign markets.”

Pierre Gabriel Côté, President and Chief Executive Officer of Investissement Québec, says: “Siemens Canada is a world leader in innovative manufacturing. Our numerous discussions with Siemens led us to reflect upon our Manufacturing Initiative.

“Launched in October 2016, the Initiative comprises 10 strategic actions aimed at providing a boost for innovative manufacturers in every region of Québec.”

Germany-based Siemens will make the investment through its subsidiary, Siemens Canada, which specializes in the design and manufacture of energy-efficient technologies, such as gas turbines and electric distribution transformers, and the manufacture of medical imaging equipment on an international scale.

The Company employs 1,500 people in Québec at its three plants located in Dorval, Drummondville and Trois-Rivières.

In April 2016, the Government of Québec announced $700 million in funding to support manufacturing companies in their modernization projects. A tour encompassing every region of Québec is currently underway to introduce this initiative.

Note: the currency used in this article is Canadian dollars.