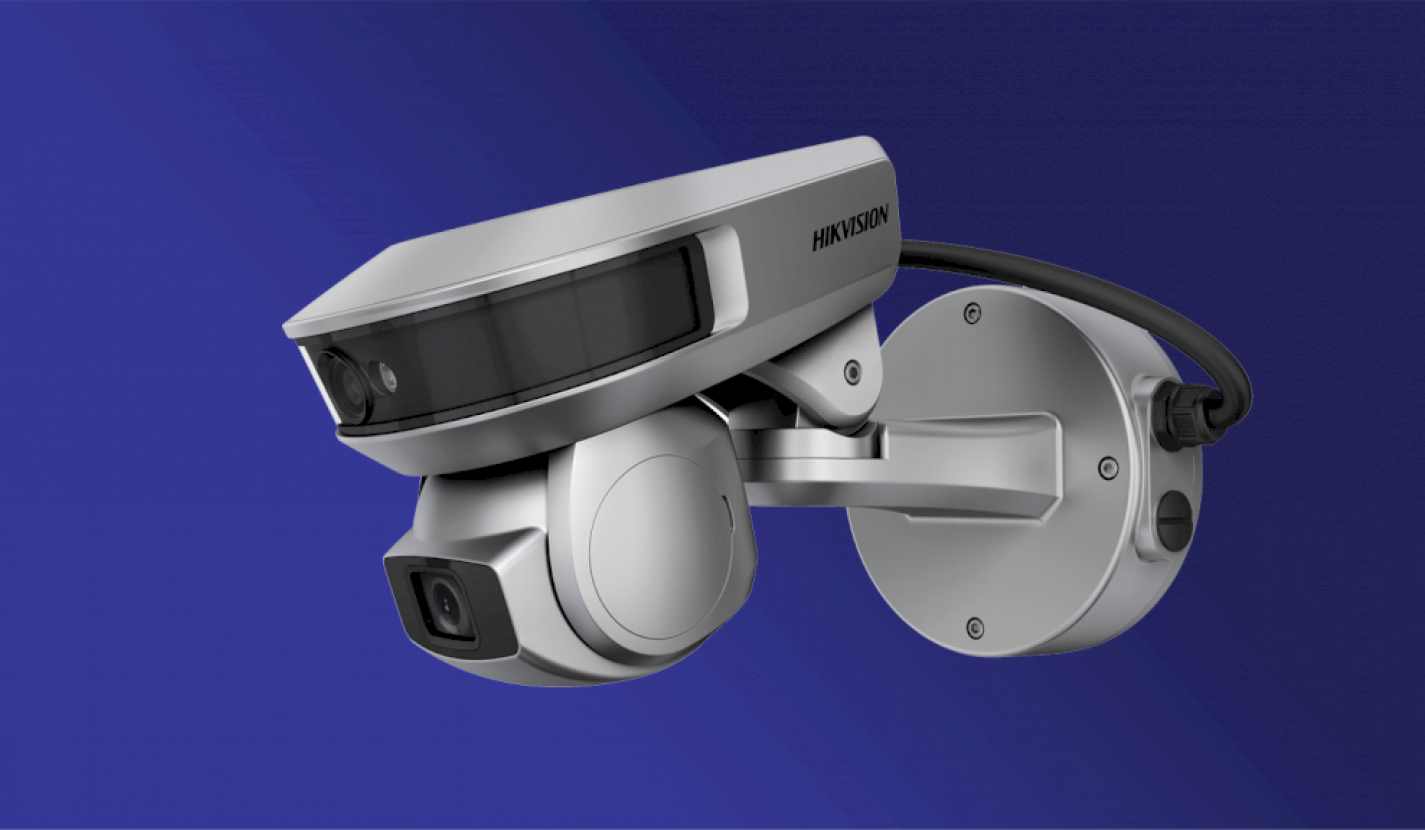 One of the challenges in robotics development is the fact that the computer processing required is just massive, often too much for a complex machine to handle onboard without packing very large pieces of hardware.

One way around it has been to connect the robots up to cloud computing systems which run such things as neural networks and can remotely process data – but this is inefficient and slow.

Even if takes a few seconds to process massive quantities of data, those seconds are just too much time wasted for a machine such, for example, an autonomous car on the move – these things need to be instantaneous. 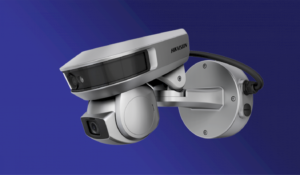 But now, a company called Movidius says it has developed a chip called Myriad 2 which is capable of running deep neural networks on devices themselves, which could include robots or any “smart” machine.

The company’s chip is already used by the world’s largest drone manufacturer, DJI, to power its aircraft’s autonomous flight capabilities.

And more recently, Movidius has also signed a deal with Hikvision to bring artificial intelligence to smart cameras.

Movidius CEO Remi El-Ouazzane says: “Advances in artificial intelligence are revolutionizing the way we think about personal and public security.

“The ability to automatically process video in real-time to detect anomalies will have a large impact on the way cities infrastructure are being used.