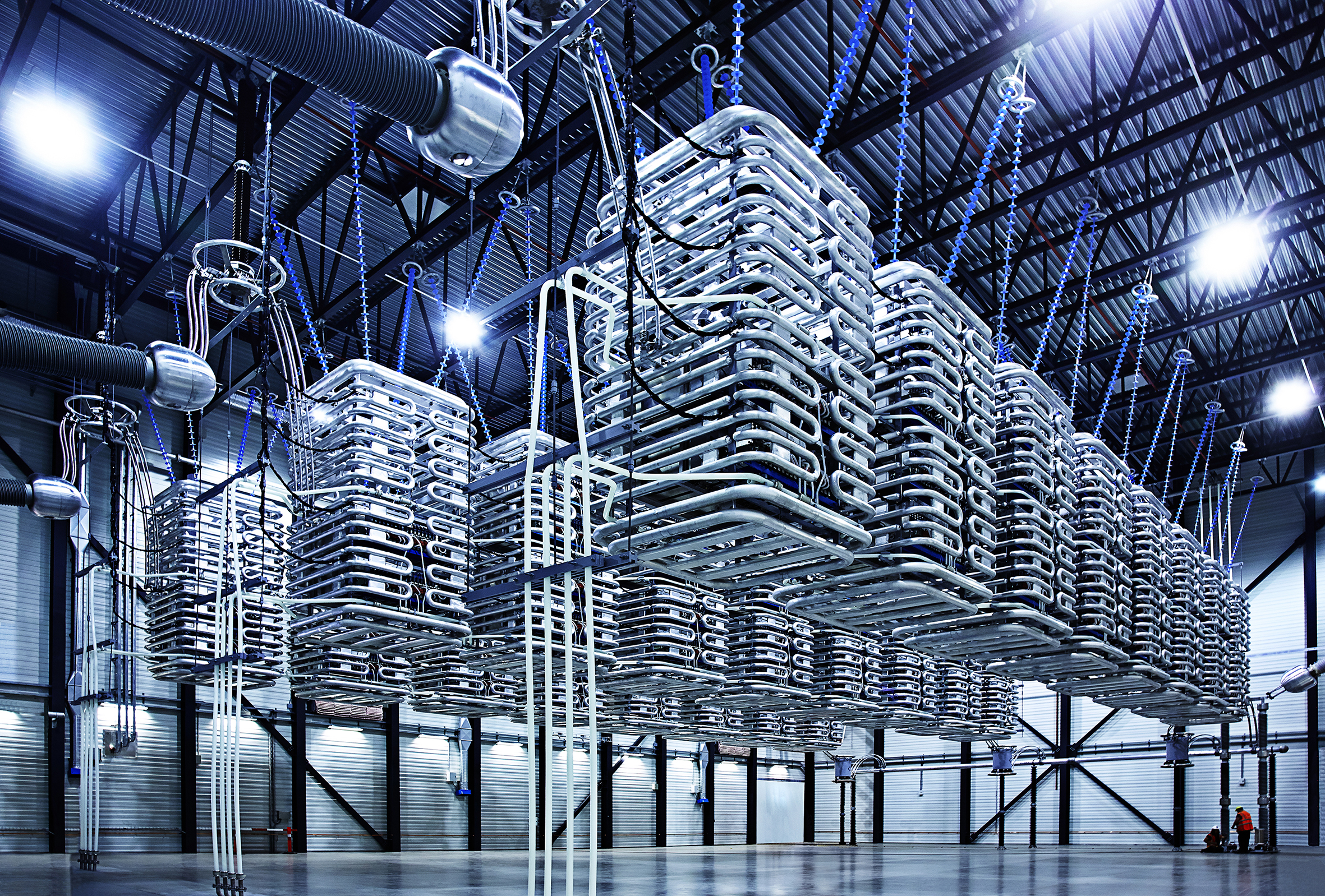 ABB has won an order worth more than $100 million from the US utility Los Angeles Department of Water and Power, to modernize the existing Sylmar high-voltage direct current converter station in California.

This station is an important part of the electricity link between the Pacific Northwest and southern California commissioned in 1970. The order was booked in the fourth quarter of 2016.

The Sylmar converter station, located to the north of Los Angeles, is the southern station of the Pacific Intertie, a 1,360 kilometer HVDC link that connects to the Celilo converter station near the Columbia River, Oregon.

The Pacific Intertie transmits electricity from the Pacific Northwest to as many as 3 million households in the greater Los Angeles area.

The Pacific Intertie allows power to flow between the Northwest and Southern California, helping to balance supply with demand.

Claudio Facchin, president of ABB’s Power Grids division, said: “The Pacific Intertie was the first major HVDC link to be installed in the US and has been providing power to millions in the US for nearly five decades.

“We are delighted to return to this pioneering project. After the success of Celilo, the Sylmar upgrade will help to secure power supplies while providing greater efficiency and reliability with an exceptional level of control. ABB is a global leader in HVDC and this project reiterates our commitment to service and lifetime support, a key element of our Next Level Strategy.”

Digitalization will be a key feature in the upgrade, as the latest version of ABB’s most advanced digital MACH control and protection system will be installed.

Celilo, the northern converter station of the link, was the first installation in the world to benefit from an upgrade to this latest control system. Other key components of the Sylmar station upgrade are AC and DC filters, shunt reactors, as well as measurement and auxiliary equipment.

The digital MACH system monitors, controls and protects the sophisticated hardware in the station, managing thousands of operations to ensure the highest possible reliability. It also helps to protect the transmission link from unexpected disruptions, such as lightning strikes.

MACH acts like the brain of the HVDC link, designed to run around the clock for decades. Incorporating advanced fault registration and remote control functions, ABB’s MACH system is the world’s most extensively deployed control solution for HVDC and Flexible Alternating Current Transmission Systems installations, with over 1,100 such systems in operation throughout the world.

Since being awarded the contract to help build the Pacific Intertie, in 1965, ABB has had a long lasting relationship with the link, delivering multiple performance and life extending upgrades over the 46 years the link has been in operation. This is ABB’s sixth order to work on the Pacific Intertie.

ABB says it pioneered HVDC technology more than 60 years ago and has been awarded over 110 HVDC projects, representing a total installed capacity of more than 120,000 megawatts, accounting for around half the global installed base.