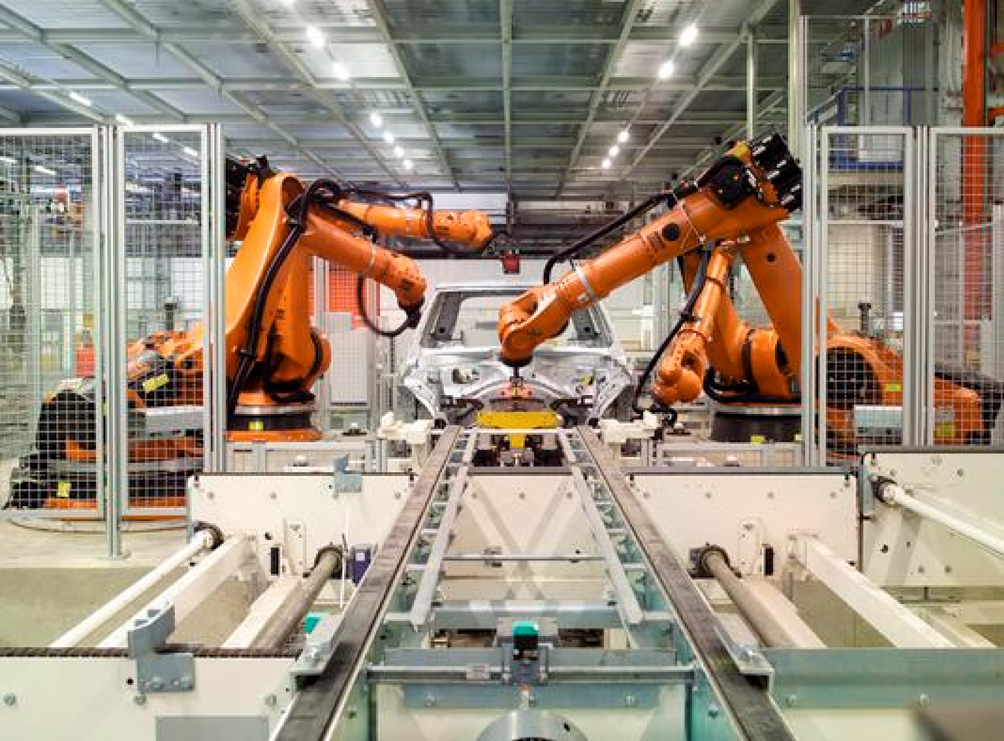 ABI Research forecasts that industrial robot shipments will exhibit an average year-over-year growth rate of 16 per cent by 2021.

As industrial robots continue to infiltrate the workforce to increase production efficiencies, this will result in annual revenue exceeding $30 billion in 2020 and nearly $45 billion in 2025.

The automotive sector will remain the leading acquirer of industrial systems, even as it loses share to other growing industry verticals, including the electrical and electronics, rubber, and plastics industries.

The food and food packaging, pharmaceutical and cosmetics segments will demonstrate the fastest growth over the next decade.

“The industrial robotic market is driven by the demand for increasing levels of speed, precision, and production flexibility,” says Philip Solis, research director at ABI Research.

“Other demand contributors include the introduction of robotics automations into industries that did not previously benefit from robotic industrial automation or new classes of applications.

“Governmental and political manufacturing initiatives, such as entrepreneurship and investment programs, as well as public-private partnerships and reshoring efforts, also provide momentum for the sector.”

The Asia-Pacific region currently leads in shipments of industrial robots, accounting for approximately 65 per cent of the global market, with China responsible for roughly one-third of worldwide shipments.