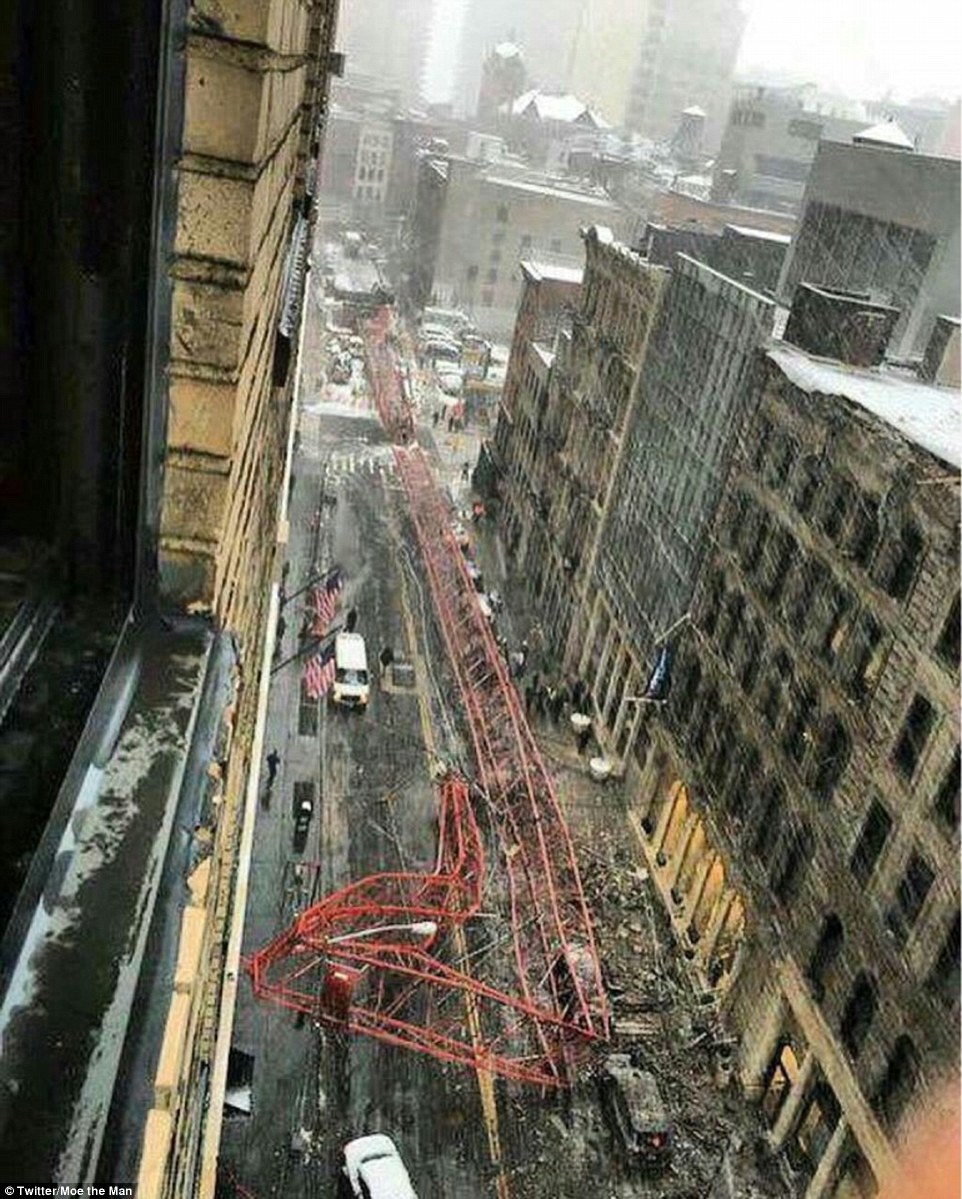 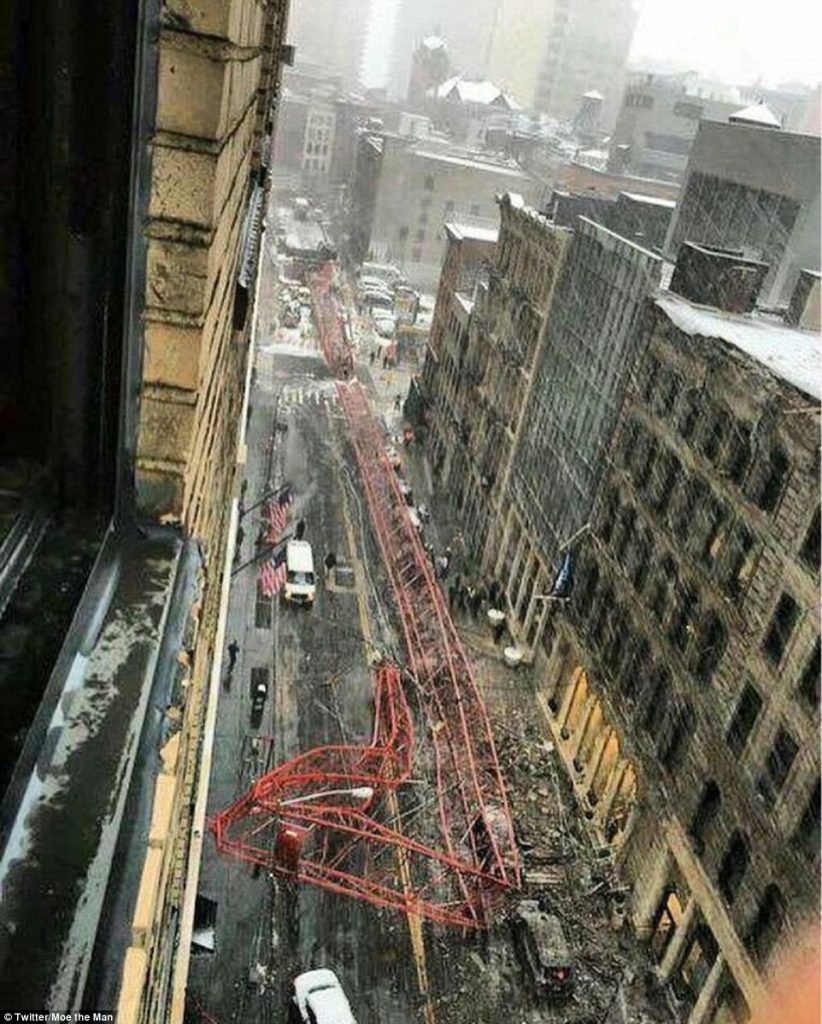 During commissioning, the machine suddenly started up by itself and proceeded towards the far end of the pool, having been set off by what was documented as a mains transient current. All the personnel on the site were standing by the access ladder to its gantry, but the only emergency stop button was on the gantry itself and they could not get to it.

Since it was not operating according to its programming, the crane ignored its limit switches and crashed through the end wall of the building. Luckily, nobody was hurt and the next version had emergency stops all around the building. While this does go some way in protecting against a similar incident, it is debatable whether this measure goes far enough.

If we are to ensure the safe adoption of new technologies and the stable use of equipment in general, it is vital that we prioritise the design engineering of equipment in compliance with electromagnetic compatibility directives. These standards are in place to ensure that devices and equipment operate reliably with minimal risk of interference-induced hazards.

Traditionally, many electrical engineers and construction managers have been deterred by the perception that EMC is a complex topic. While there are guides to EMC that demystify it without complicated mathematics, there is still a stigma surrounding it. In order to overcome this stigma and improve site safety, it is important that responsible persons in construction projects receive the right EMC training from power quality consultants.

Addressing EMC problems in the construction sector will become increasingly important in the coming years, so ensuring cranes and other equipment are fully protected to EMC directives is a significant step in the right direction. With the right knowledge and training, project managers can build a safer future while staying on the right side of European Union law.