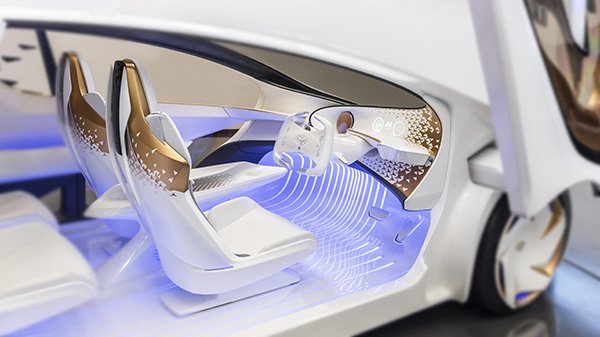 The AI system is nicknamed “Yui” and is likely to feature in Toyota’s other cars going forward. 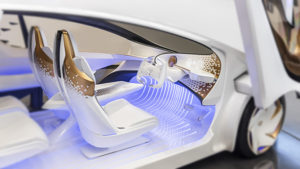 Toyota has been investing a lot of money into researching new technologies such as electric vehicles and autonomous driving systems.

Gill Pratt, CEO of the Toyota Research Institute says his division has hired more than 100 people and plans to hire 100 more this year to continue making progress on its development goals.

However, he says full autonomous driving is still a long way off.

“None of us in the automobile or IT industries are close to achieving true level 5 autonomy.

It will take many years of machine learning and many more miles than anyone has logged of both simulated and real-world testing to achieve the perfection required for Level 5 autonomy.”

Level 5 is Toyota’s term for a level of autonomy it also calls “Chauffeur” level, meaning the car can perfectly well drive itself in just the way a human can and no help from the in-car human is required.