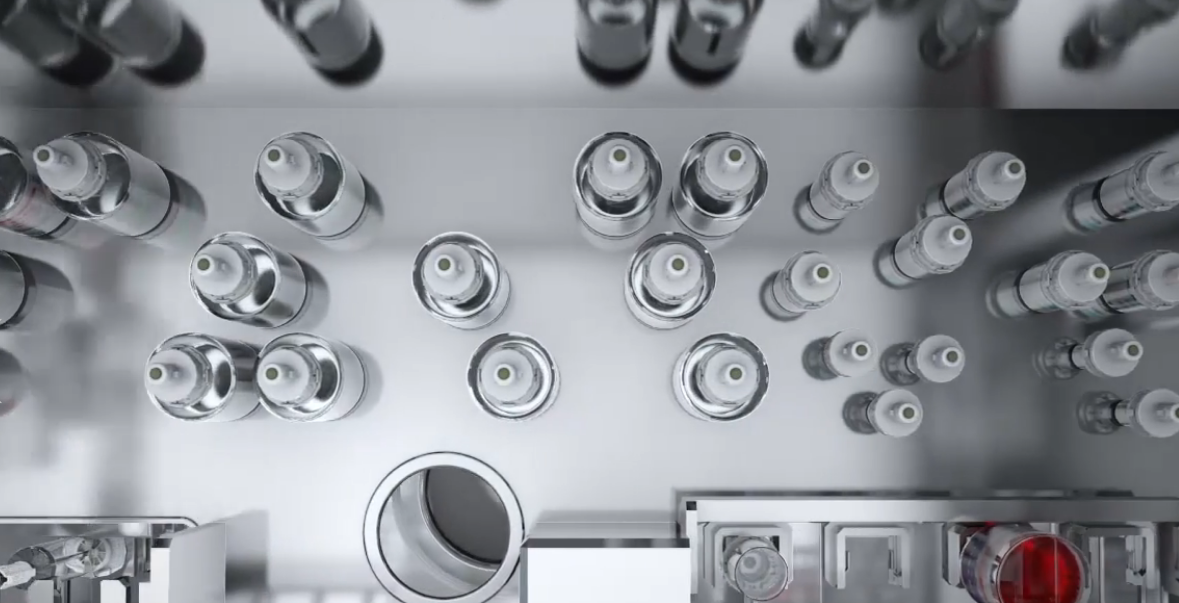 The Equashield booth attracted a large number of visitors to see a novel way of compounding hazardous drugs, says the company. 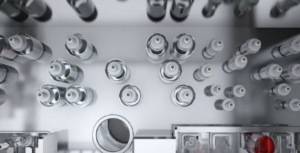 A series of live videoed sessions demonstrated how the Equashield Pro facilitates the “fast and efficient” compounding of patient-specific chemotherapy drug doses, while protecting the healthcare worker, says the company.

Equashield claims the attendees’ responses were “overwhelmingly positive” to what it claims is “the only robot currently utilizing a closed system for the preparation of hazardous drugs”.

In an interview with Pharmacy Times at this year’s ASHP, Pat Long, operations supervisor for Henry Ford Health System said: “We are creating a new oncology center and this would fit us perfectly. We have already been looking at the Equashield CSTD, the new robot has made it even more appealing for us.”

Marino Kriheli, co-founder of Equashield, says: “The positive responses to Equashield Pro is indicative of how central the incorporation of CSTDs has become to the hazardous drug compounding process. We are already receiving invitation to formally bid from hospitals of all sizes for the Equashield Pro.

“As the use of closed systems becomes mandated under USP 800 guidelines, institutions are looking to incorporate a system to protect healthcare workers while maintaining high output throughout the compounding process. The Equashield Pro will enable this.”

The Equashield Pro will also be showcased at the 22nd Congress of the European Association of Hospital Pharmacists event taking place in Cannes, France, March 22-24, 2017.