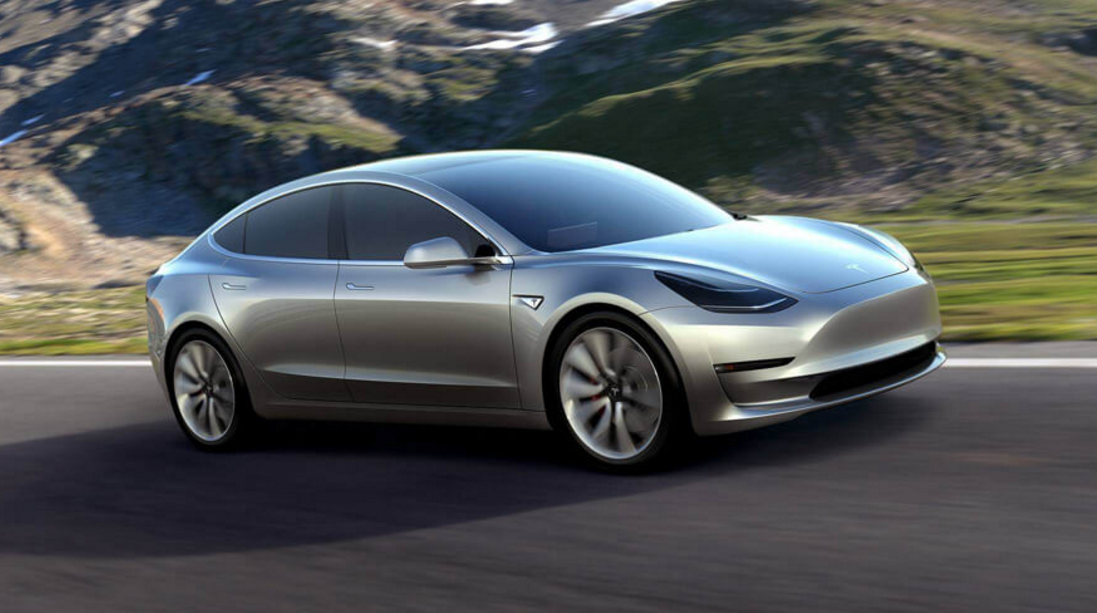 lockTesla has started making lithium-ion battery cells at its brand new “Gigafactory” in Nevada, US.

At almost 2 million square feet, the facility is said to be the largest battery manufacturing plant in the world – and that’s just for starters.

In a statement, Tesla says: “The current structure has a footprint of 1.9 million square feet, which houses 4.9 million square feet of operational space across several floors. And we are still less than 30 percent done. Once complete, we expect the Gigafactory to be the biggest building in the world.”

Tesla has embarked on the mass production of its “high performance” cylindrical 2170 battery cell, which the company developed in partnership with Panasonic.

The battery cells are intended for use in Tesla’s energy storage products – such as its solar panels – and its Model 3 electric car, which is scheduled for production later this year.

Tesla says that with the Gigafactory online and ramping up production, the cost of its battery cells will “significantly decline” due to:

“By bringing down the cost of batteries, we can make our products available to more and more people, allowing us to make the biggest possible impact on transitioning the world to sustainable energy,” says Tesla.

The cell production operation will create “several thousand jobs” in the US, says Tesla. “The Gigafactory will directly employ 6,500 people and indirectly create between 20,000 to 30,000 additional jobs in the surrounding regions.”

Tesla is apparently a big fan of giant robots, as well as small ones. Some of the robots in its Fremont facility are said to be the largest industrial robots in the world – the Titan range, made by Kuka. And at the Gigafactory, Tesla appears to be using the Omron Adept autonomous warehouse robot.