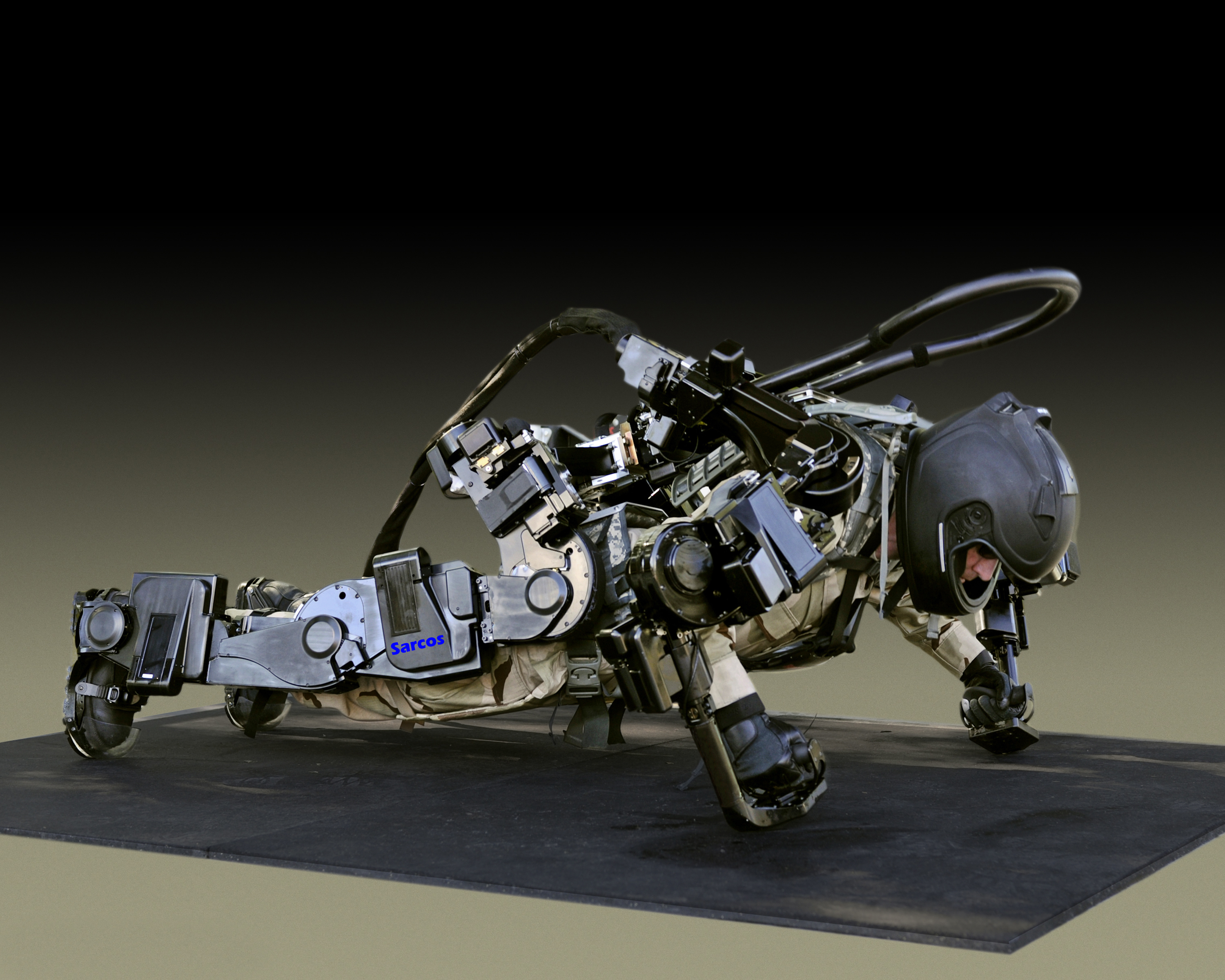 Startup company Sarcos Robotics has raised another $15.625 million in financing, bringing its total funding to $25 million.

The company’s investors include Caterpillar, Microsoft and GE Ventures.

Sarcos is developing an exoskeleton which the company describes as a “dexterous robotic system for unstructured environments”.

In a similar story, a company in South Korea has been demonstrating a truly monstrous exoskeleton reminiscent of those seen in films such as Aliens, and Matrix: Revolutions.

The gigantic metal suit – which is designed to encase a human operator, although that may not be necessary in future – measures 13 ft high, weighs in at 1.6 tons, and looks like something out of a Transformers movie.

Movies such as Pacific Rim also come to mind.

The company which built the colossal contraption is Hankook Mirae, which has called its creation Method v2 (pictured below).